This year marks the 20th anniversary of 9/11. It’s incredibly hard to believe, especially those who lived through it in NYC. On some level it feels like eons ago, others like yesterday. Honored to be sharing this beautiful piece by Antoine Doré for Sarasota Magazine recalling the day when President Bush was in Sarasota, Florida at the Emma E. Booker Elementary school visiting teacher Kay Daniels 2nd grade class. “The Sarasota Teacher Who Was With President Bush on 9/11 Recalls the Minutes After”

“Not only did America change, but so did the lives of the students and adults at Booker. Some, including late principal Gwendolyn Tose-Rigell, saw the historical importance.

“It does set [Booker] apart,” said Tose-Rigell in a 2002 interview. “There was another spot on earth affected by this, and it’s a more tender spot because it affected children. This school has an important place in American history.”

For Daniels, teaching about terrorism in age-appropriate ways became part of her life. She still teaches 9/11 lessons to her Booker middle-schoolers and keeps in touch with most students from that 2001 second-grade class, serving as a mentor and shoulder to cry on when reliving their shared trauma…

In honor of 9/11 and Tose-Rigell’s commitment to education, Daniels started the Gwendolyn Tose-Rigell Scholarship Fund, to support the education of all Booker students. 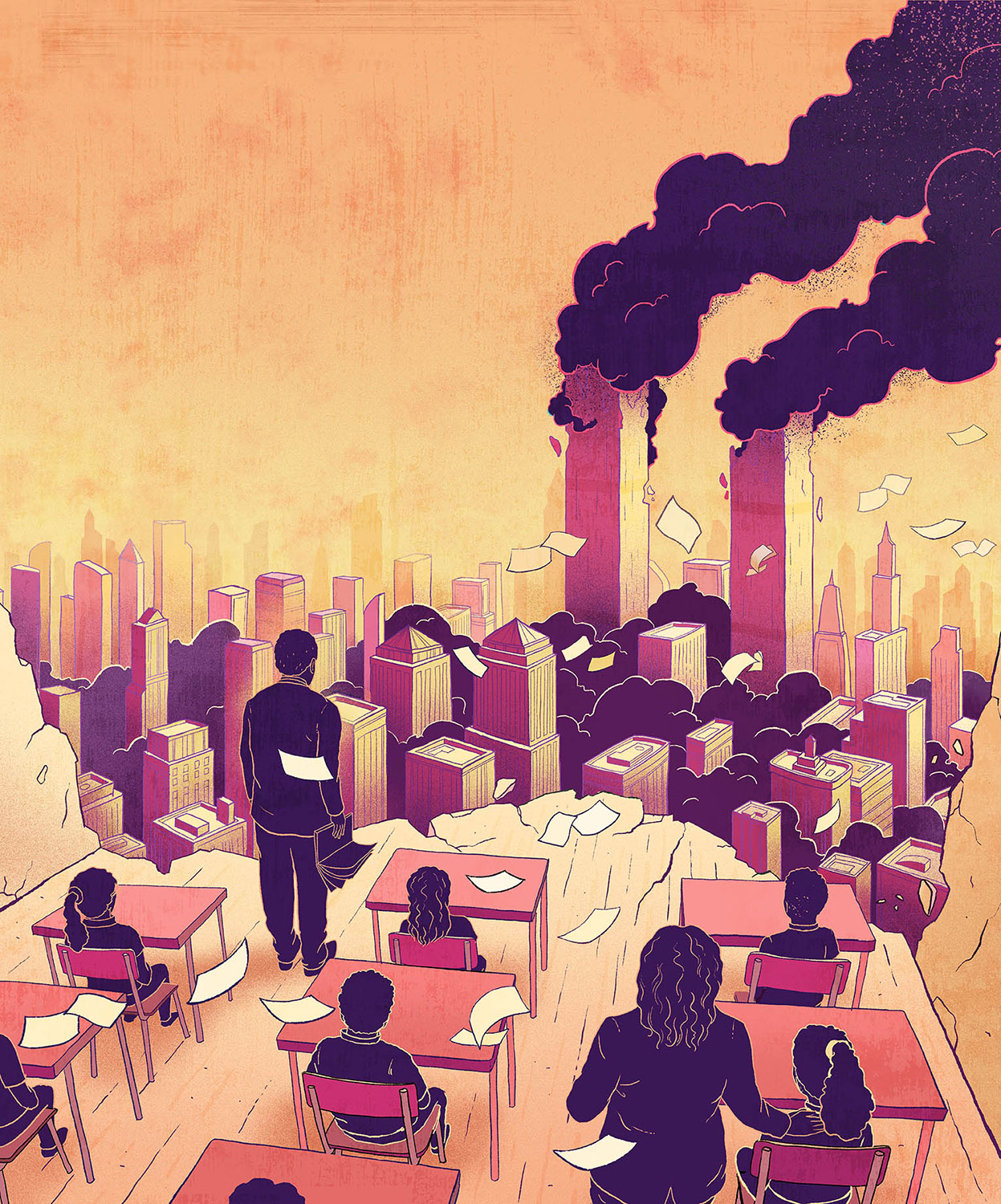