Excited to share with you another great young adult sci-fi novel  illustrated by ANTOINE DORE  called “Strom – Le Prince écarlate (The Scarlet Prince), by Emmanuelle et Benoît de Saint Chamas, published by Nathan Publishing. It’s the end of the 2nd cyle of the best-selling series . “Around the world, the Organization of the Knights of the Unusual protects humanity against the invisible forces that threaten it. 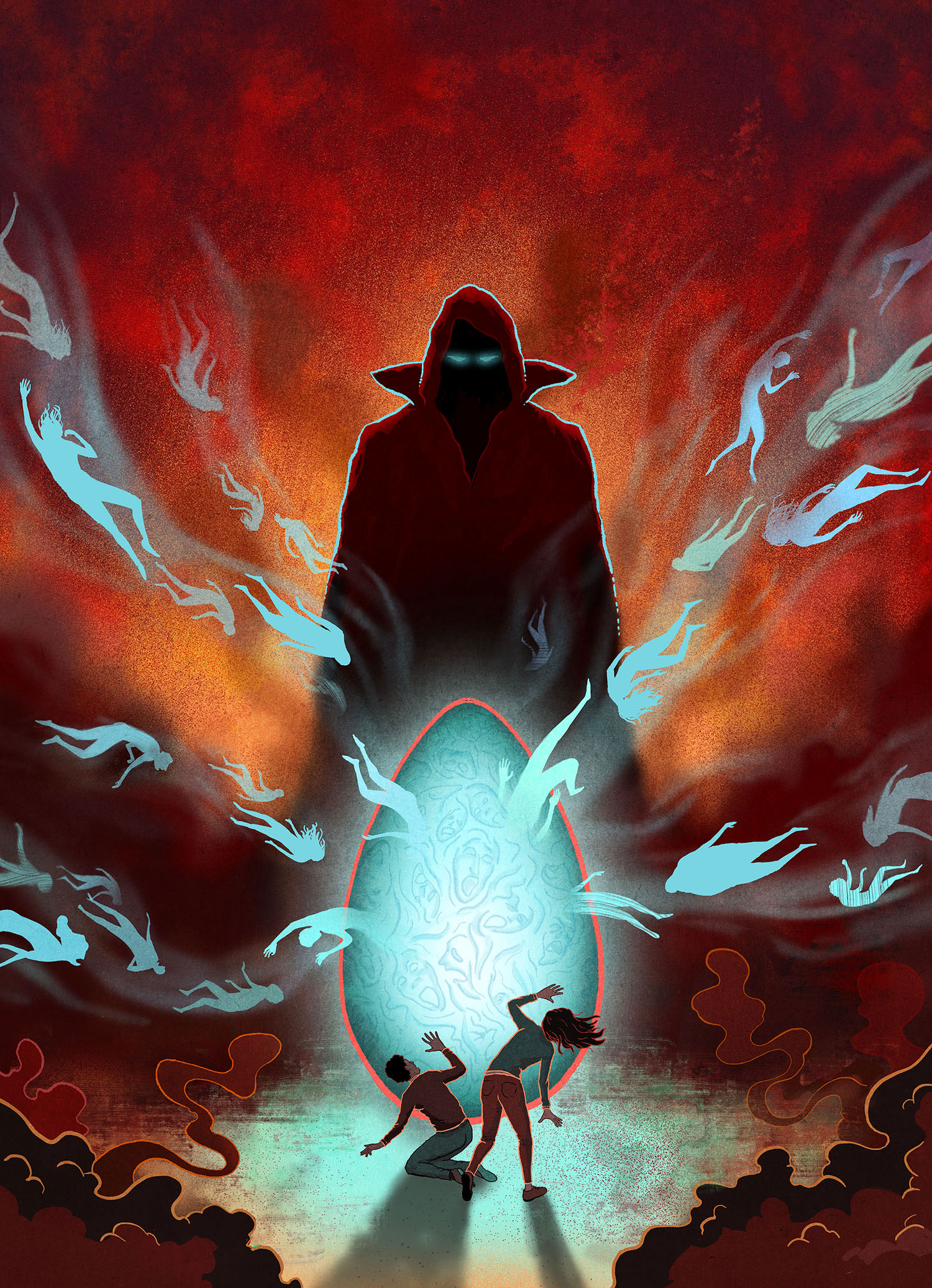 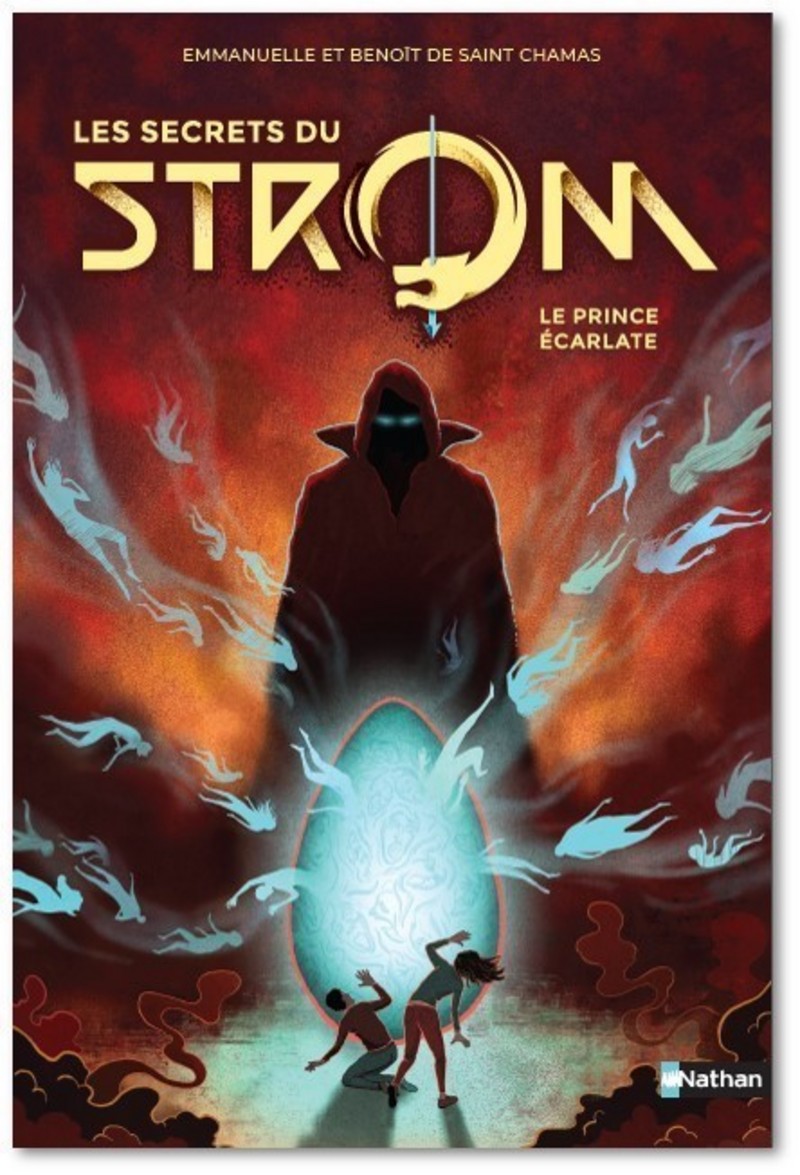