Here’s a wonderful new piece by #lcmartist ANTOINE DORE for POLITICO Europe. The article was about how Europe’s new privacy rules survived years of negotiations, lobbying and drama.
⁠
“The EU started debating new online privacy rules in January of 2017. After 4 years of back and forth, one of the most intense lobby campaigns ever and a lot of bickering between Paris and Berlin, EU governments have reached a deal on the e-privacy regulation.⁠” 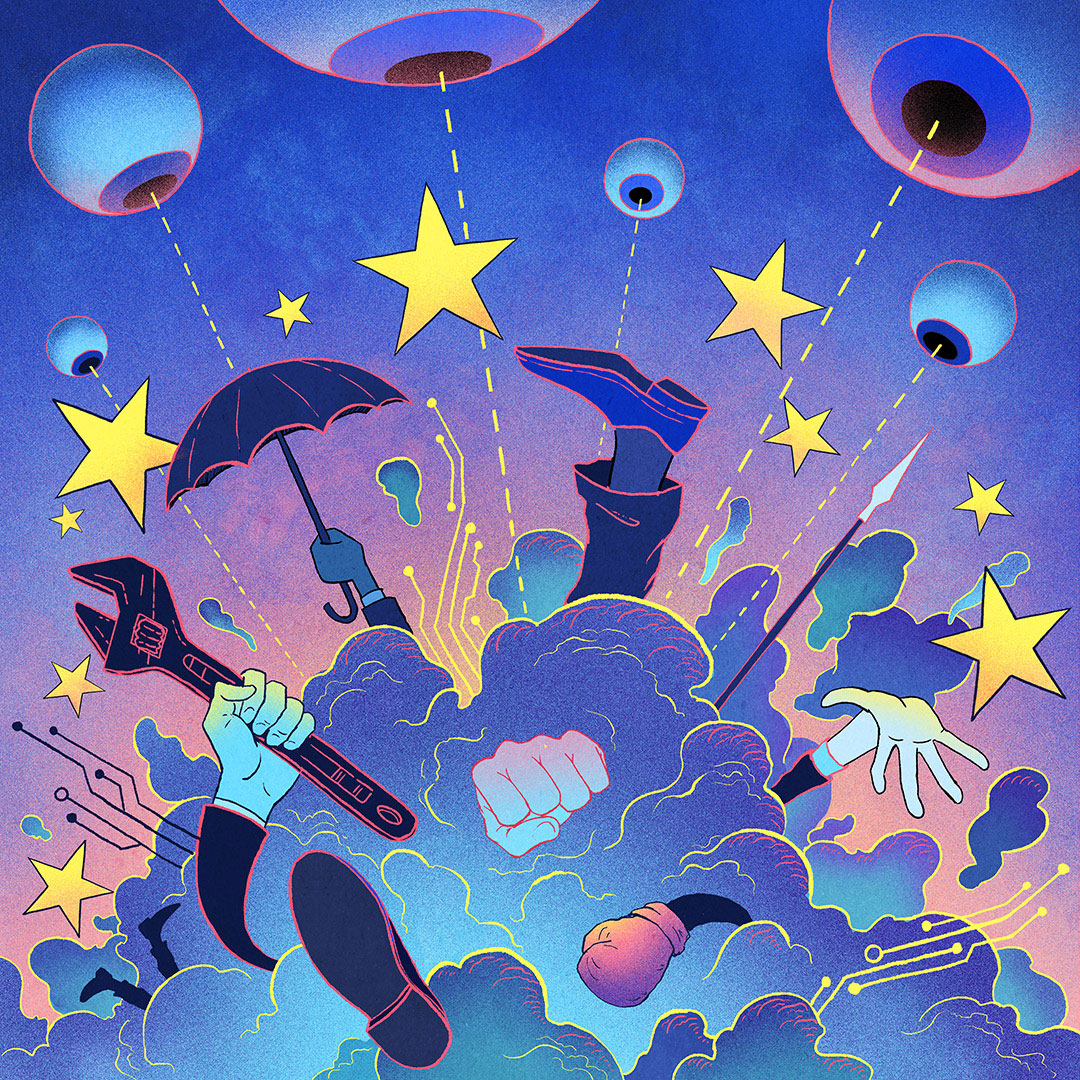