Kevin lives and works in Glasgow, Scotland, specialising in figurative illustration and portraiture. His work is grounded in traditional techniques and he enjoys the speed and convenience that digital painting brings, whilst maintaining the hand-painted feel of traditional art.

He has worked in a variety of industries such as movies, publishing, editorial, advertising and gaming with clients including Variety, Politico, Penguin Random House, the NFL and Amazon amongst many more.

Kevin is fueled by coffee and when he isn’t spending time with his wife and young son, he can be found watching any sport that is on TV or on the golf course. 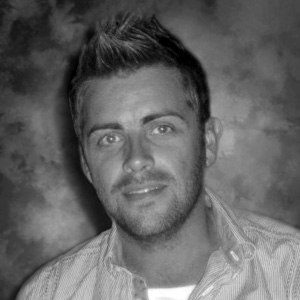 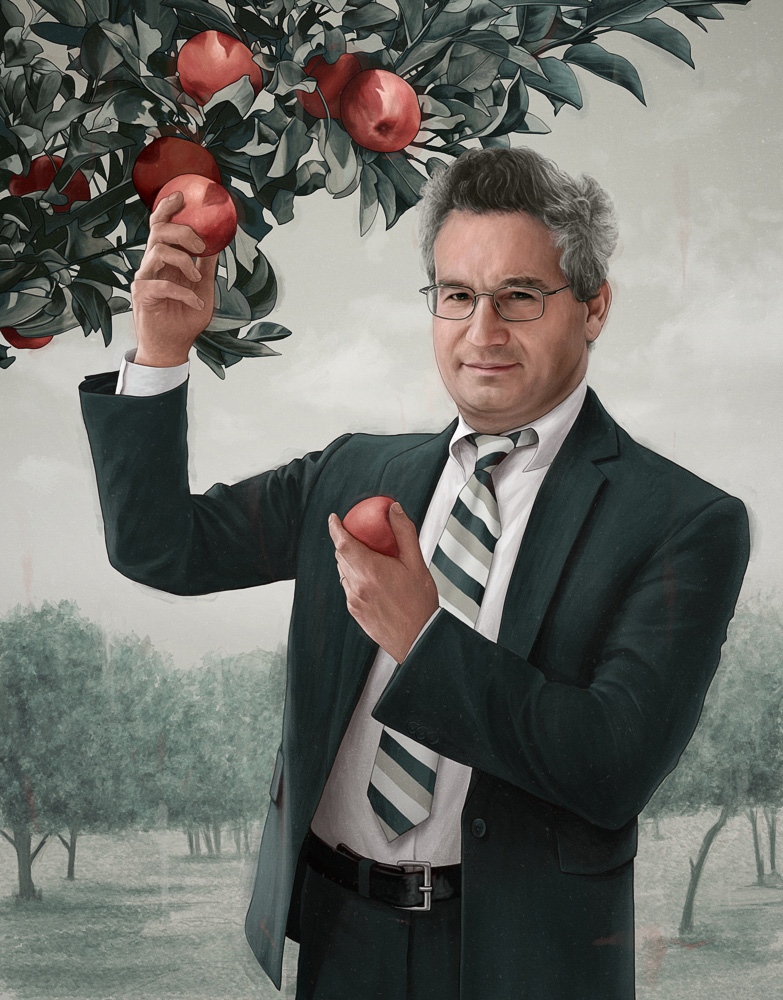 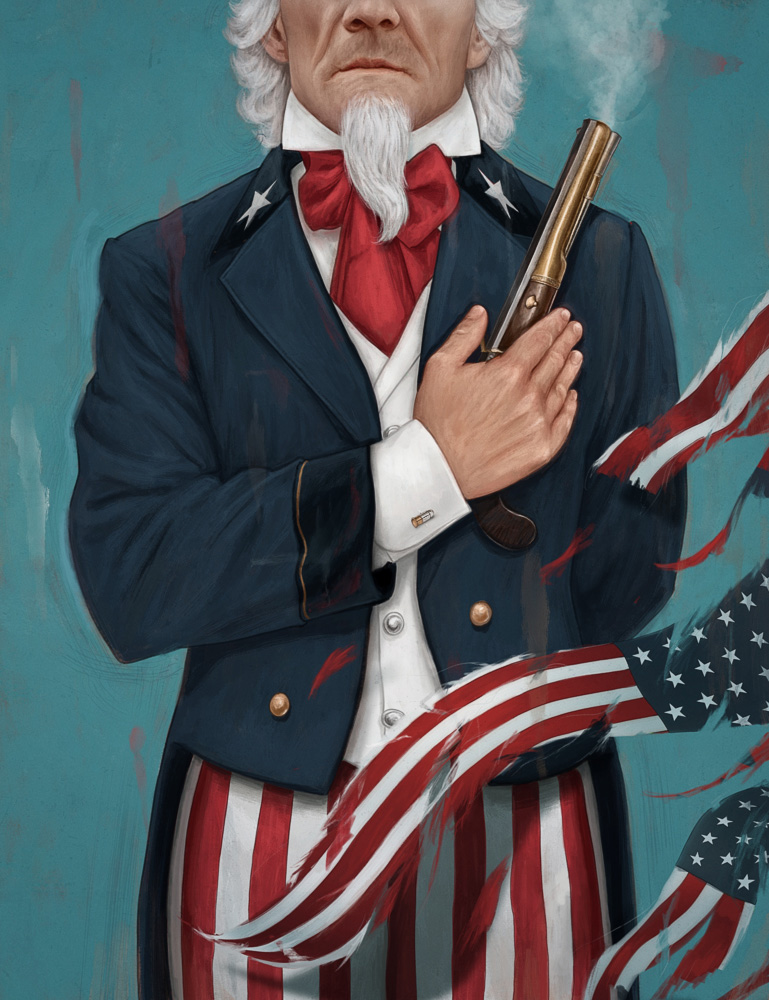 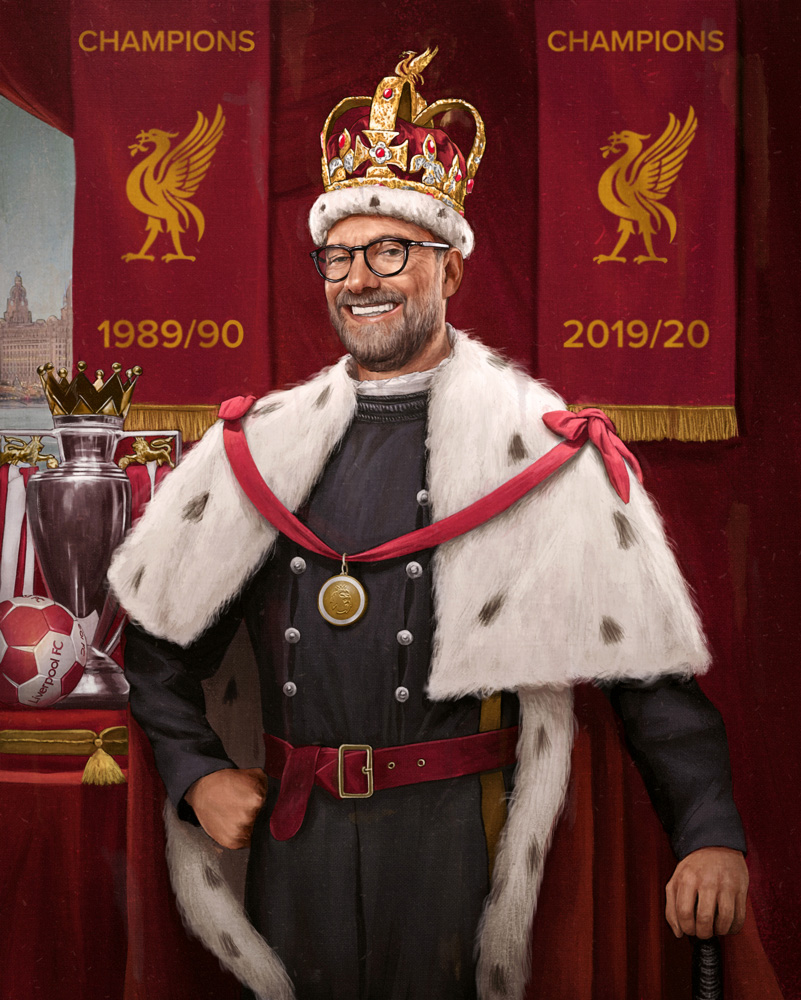 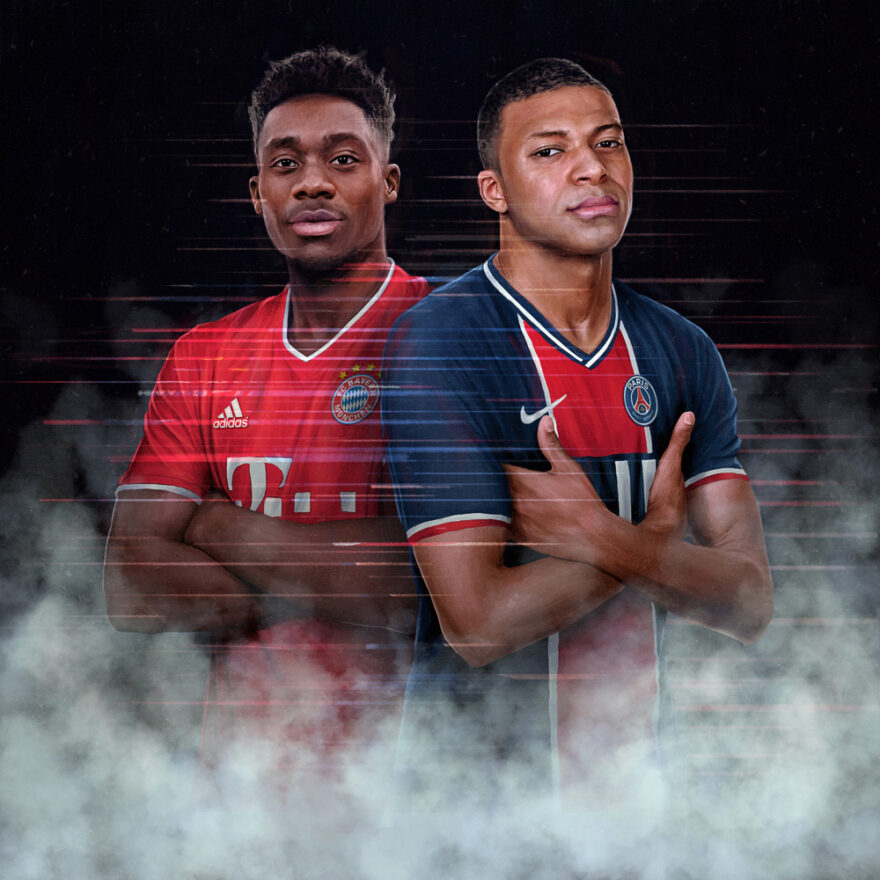 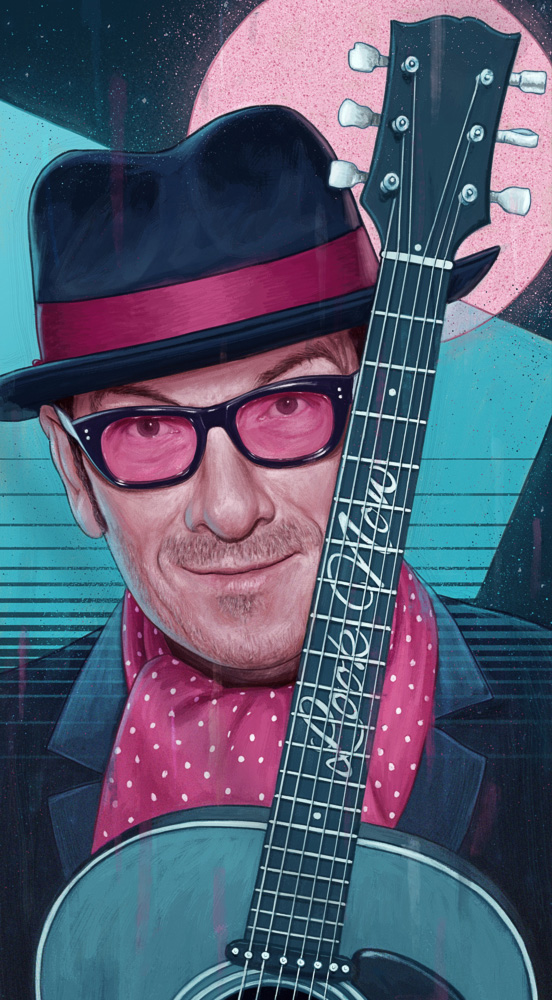 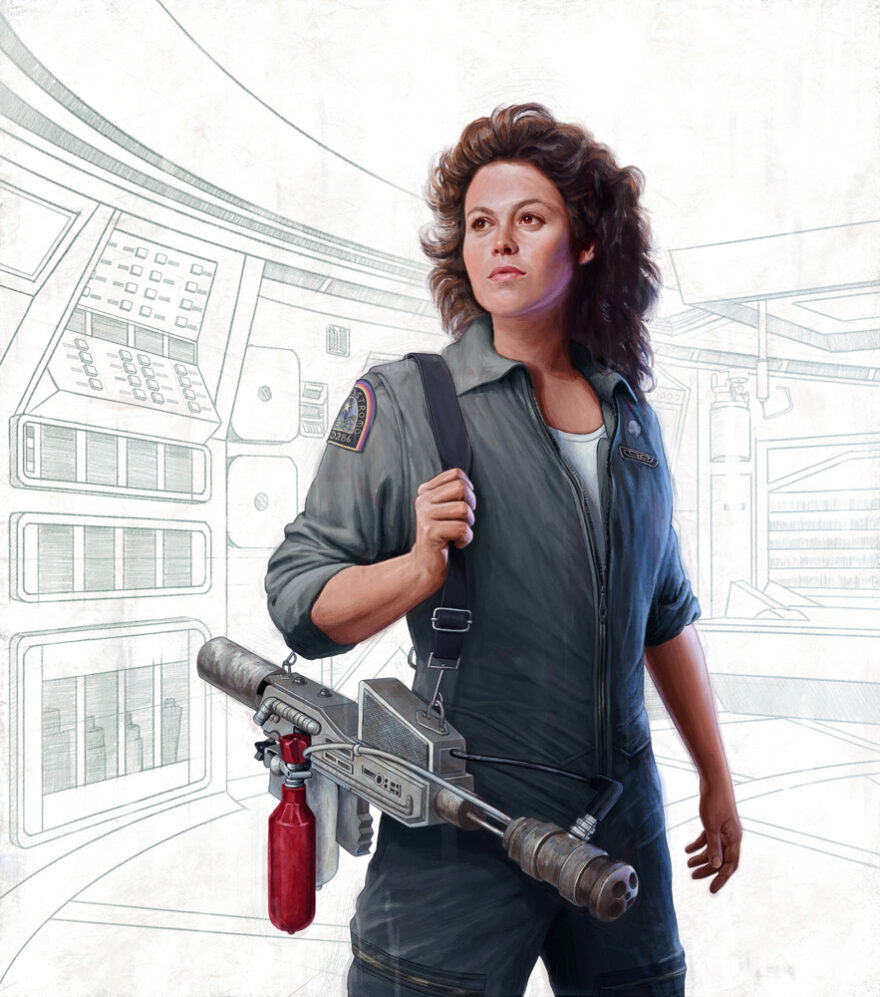 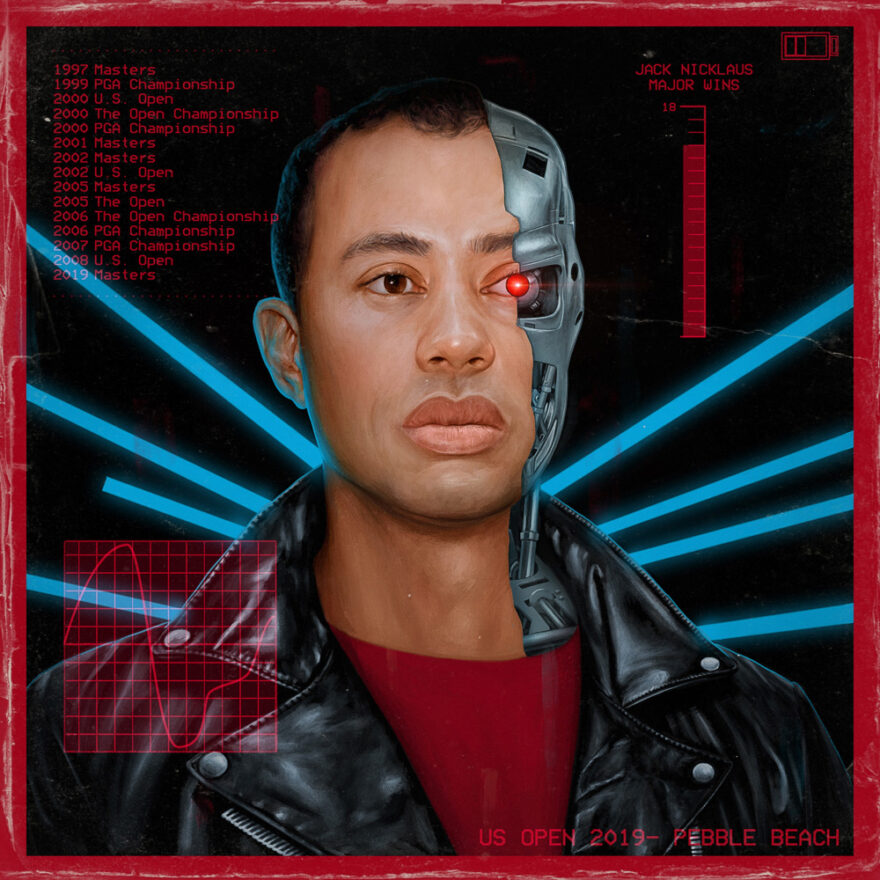 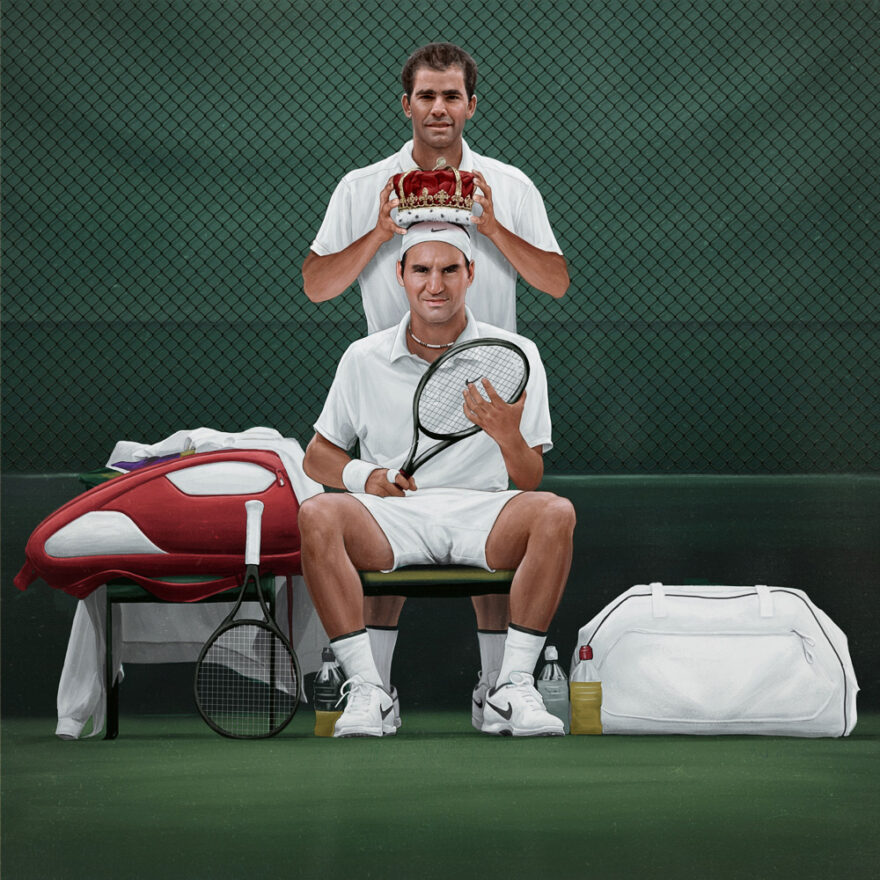 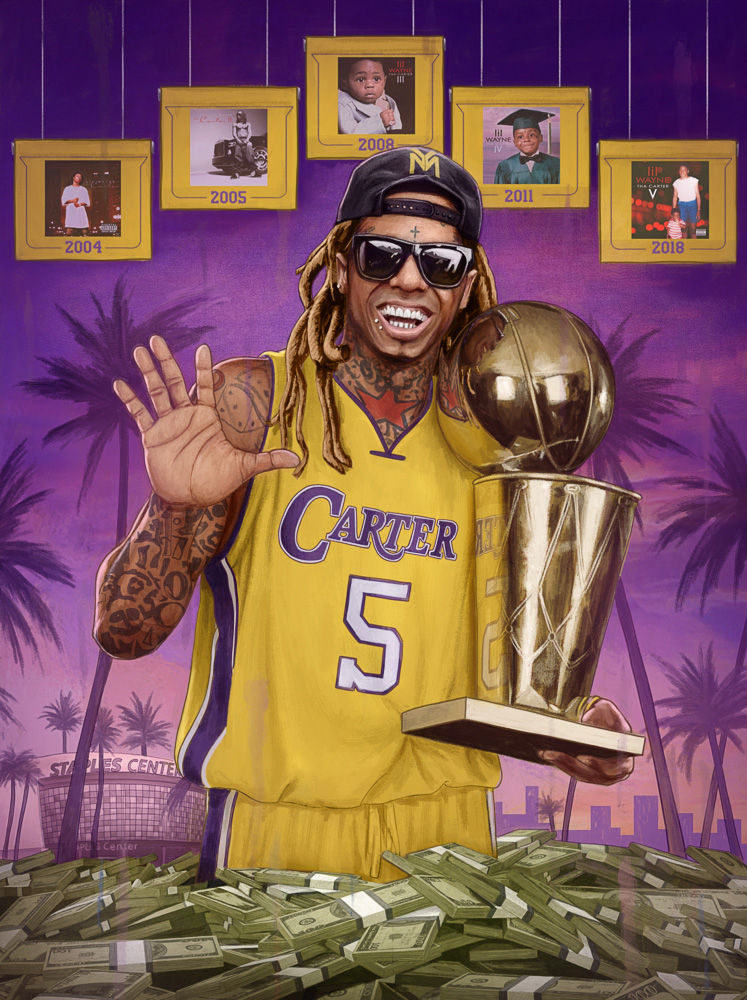 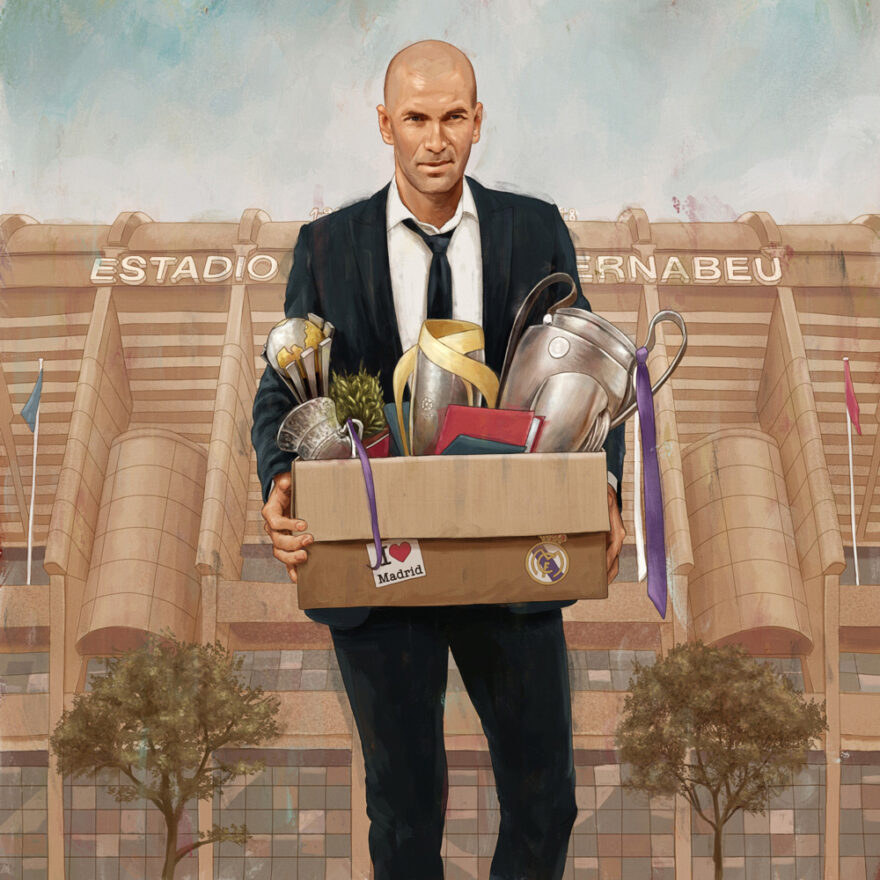 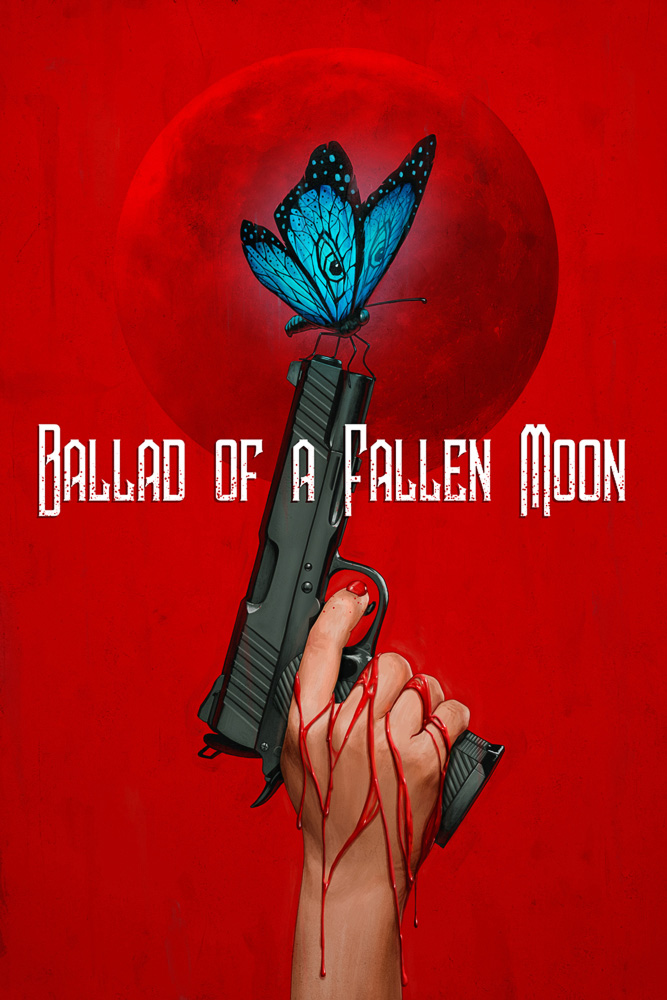 Ballad of a Fallen Moon 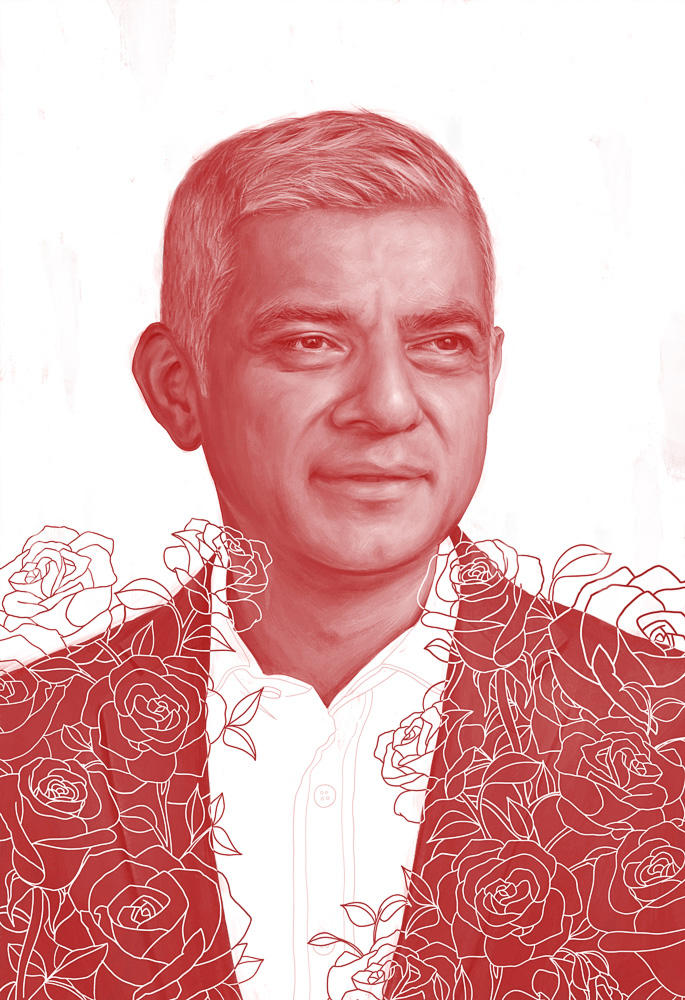