Rory Kurtz has been illustrating since he was old enough to hold a crayon. Self-taught and focusing in pencil, ink and digital paint, Rory has carved out his niche as a unique voice in the illustration community. Working with digital media allows his paintings a greater amount of versatility, and faster production time, which makes all the difference when meeting deadlines.

His influences are spread out across the respective worlds of literature, fashion, art, film and music. His work isn’t necessarily easy to define, as he tends to shift from one style to the next and back again as it fits the assignment, but the individual pieces seem unified by a shared sense of fantasy in a modern reality.

Rory lives and works in Chicago, where he also moonlights as a commercial and editorial photographer. 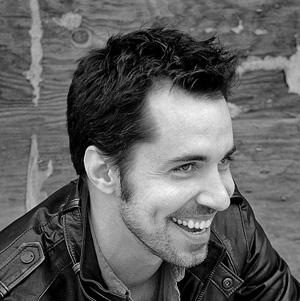 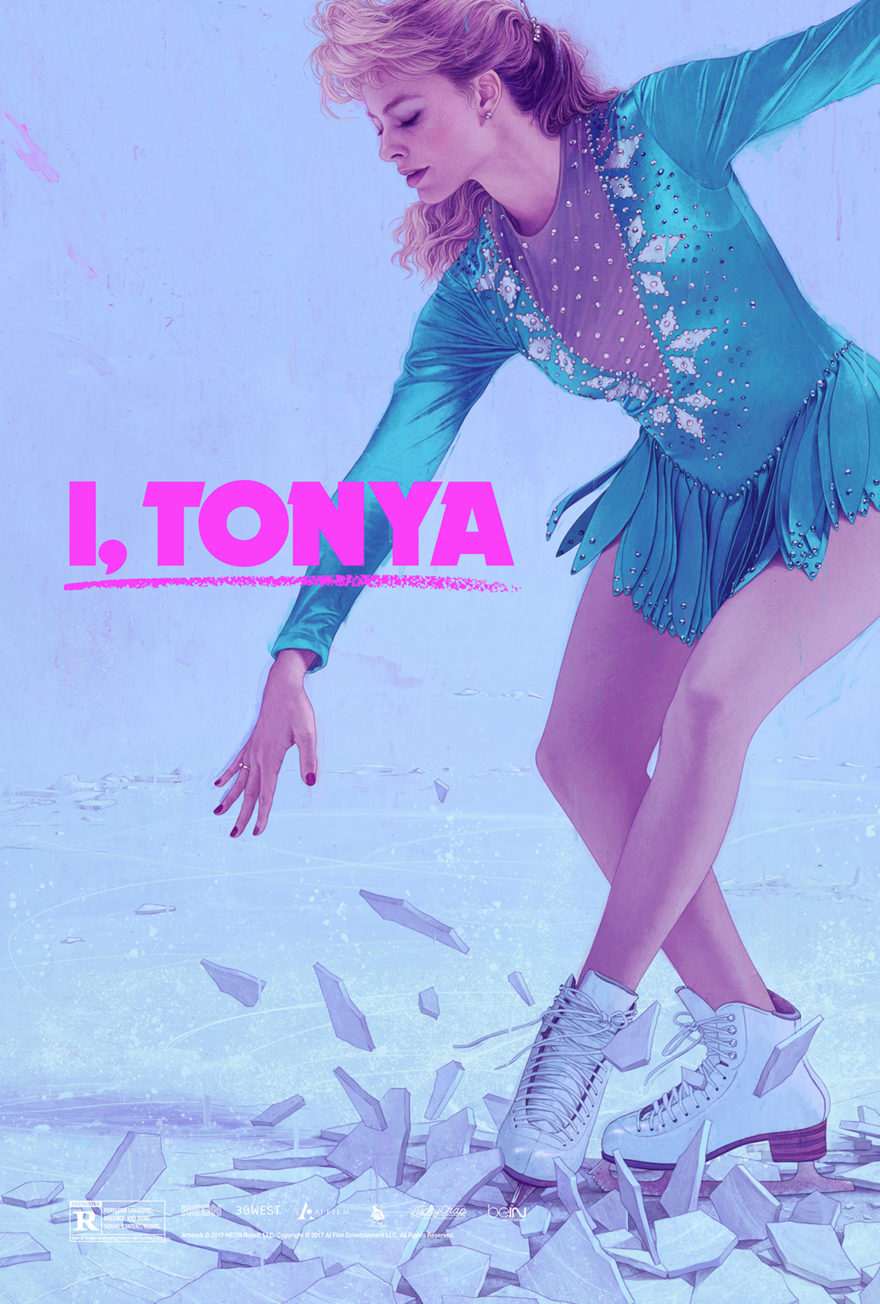 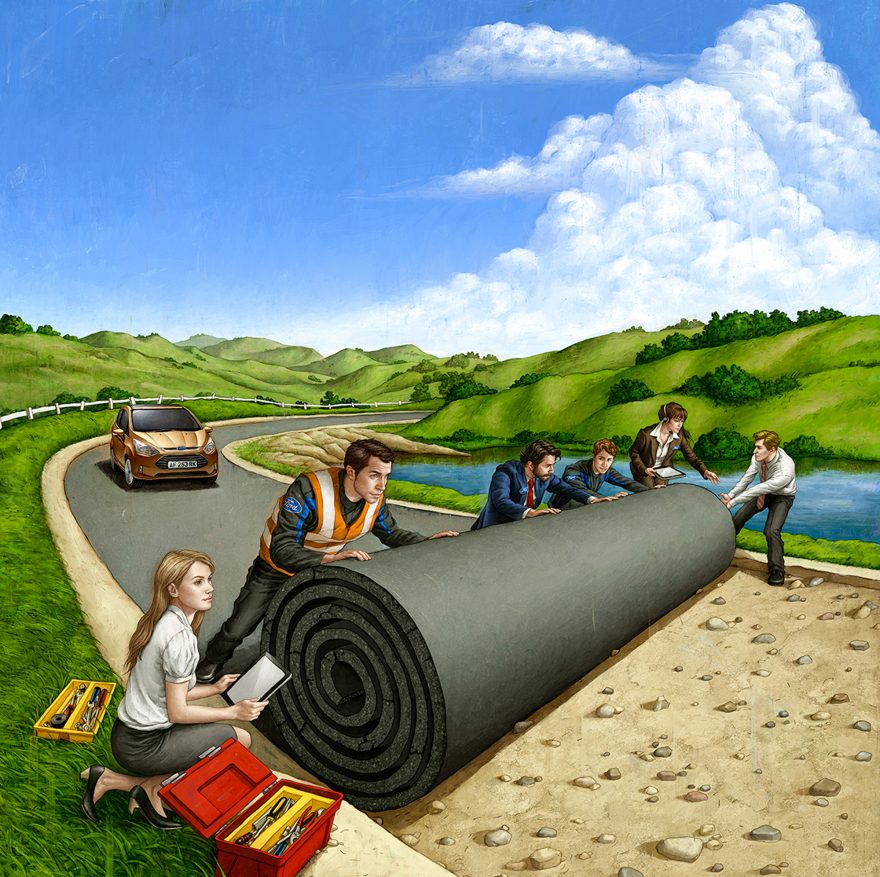 One Day Since Yesterday 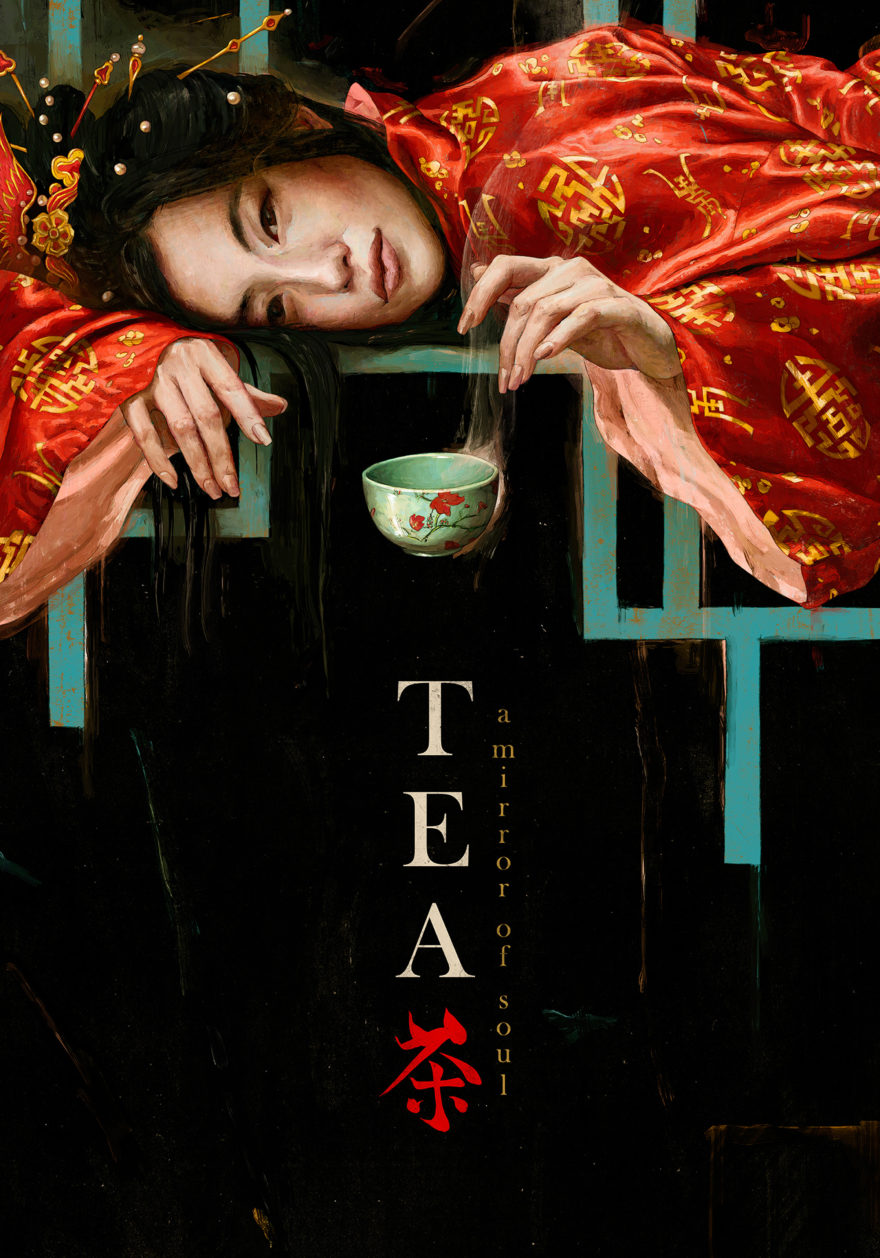 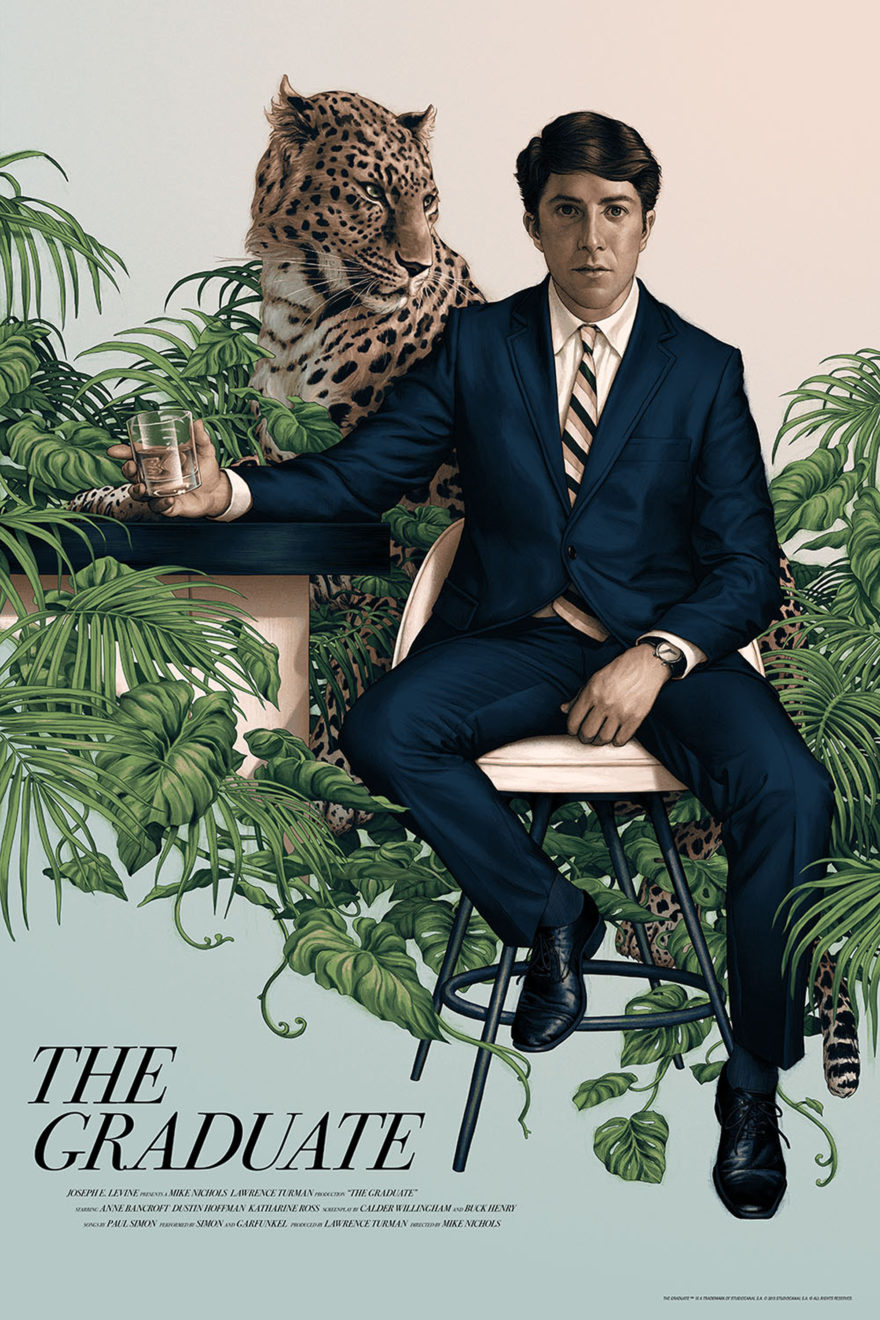 Another beauty out of the vault! Really excited to share this limited edition WALL-E screenprint by RORY KURTZ created for…