Brian Hubble | “No Compromise. No Gun Legislation” For The Washington Post

BRIAN HUBBLE creates an intense illustration for The Washington Post called “No Compromise. No Gun Legislation.” What an honor to work on this assignment. The team at The Washington Post creative offices went to bat and pushed for an illustration to be  used on the cover (not an easy process.) I don’t ever remember an illo embracing the cover and frankly neither do they. The job was rewarded around 5pm this past Friday and due by 5pm the following day. After receiving all art direction by early evening, Brian, all while battling the flu completed the illustration w/just minutes of sleep and was rewarded the great news Saturday afternoon that the editors had agreed to run the artwork. Congrats on an outstanding job and thank you for the tremendous opportunity. Special thanks goes out to Janet for having faith in having Brian work on this assignment and pushing it all the way to print!!! 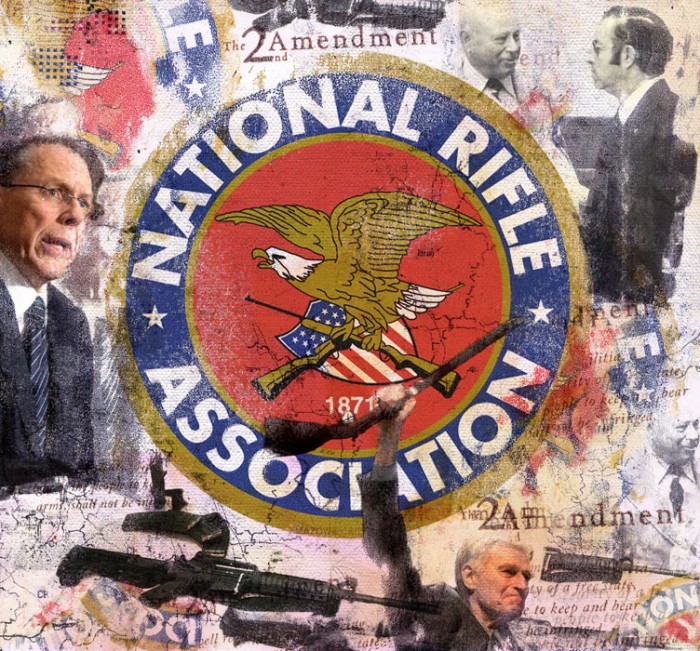