DAVID JUNKIN creates a fun illustration for what looks like an absolutely hilarious book! The book published by Neopoiesis Press is called “Oy Feminist Planets: A Fake Memoir.” Author Marleen S. Barr. Read below for some insight into the book

“Marleen S. Barr’s last *Oy*–(the sequel to OY PIONEER!: A Novel)–took me on a rollicking tour of a female academic’s search for a husband to placate her Jewish mother. Her new *Oy* plunges readers into her very own academic specialty, feminist science fiction. But the search goes on. And with it hilarious Jewish jokes, academic twists, sex–lots of sex–and, finally, a husband! Barr is an effervescent humorous writer who travels to South Africa, Austria, England, the West, Quebec, and 9/11 New York aboard a flamboyant imagination and real inside dope on the world of intellectuals. Join her. You’ll love the ride!” 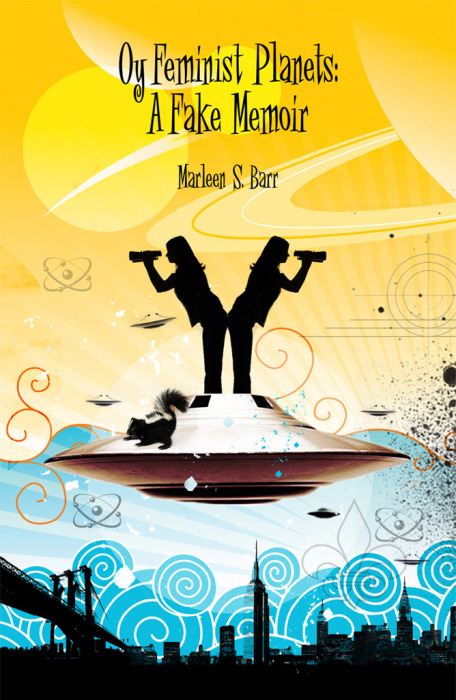