EVANGELINE GALLAGHER | TANGLED UP IN BLUE FOR THE NEW REPUBLIC

Excited to share this great piece by #lcmartist EVANGELINE GHALLAGHER for The New Republic called “The Professor Who Became a Cop: Rosa Brooks wanted to fix law enforcement. She decided to become a police officer.”

“For as long as there have been police, there have been bestselling police biographies and autobiographies…Rosa Brooks’s Tangled Up in Blue: Policing the American City promises without question to be the cop memoir for the late 2010s and early 2020s.” 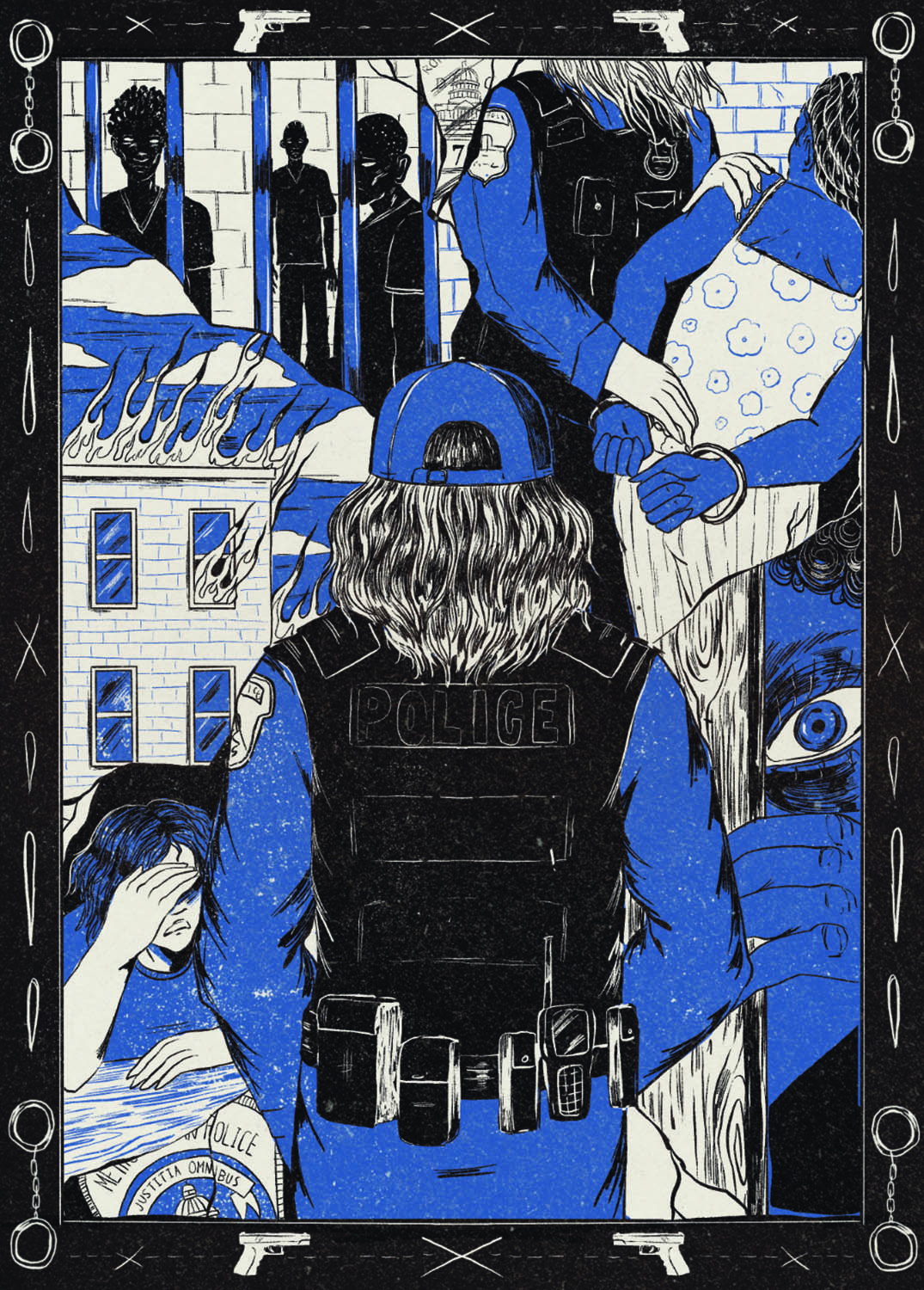