EVANGELINE GALLAGHER | TITLE IX LEVELED THE PLAYING FIELD. BUT DID IT MISS THE GOAL? FOR BITCH MEDIA

For those of you that are curious about Title IX, here’s a great piece illustrated by #lcmartist Evangeline Gallagher for Bitch Media. The article is called “Sidelined: Titlle IX Leveled the Playing Field. But Did it Miss the Goal?”

“Title IX states that “no person in the United States shall, on the basis of sex, be excluded from participation in, be denied the benefits of, or be subjected to discrimination under any education program or activity receiving Federal financial assistance.”

In practice, this means that federally funded institutions, such as public schools and universities, are legally required to provide both girls and boys with equitable opportunities (the Biden administration has confirmed that Title IX also protects lgbtq+ students). Though the legislation was not initially supposed to include athletics, sports became a core part, and its breadth quickly expanded. However admirable the intentions, though, Title IX’s impact has been far from entirely positive.” 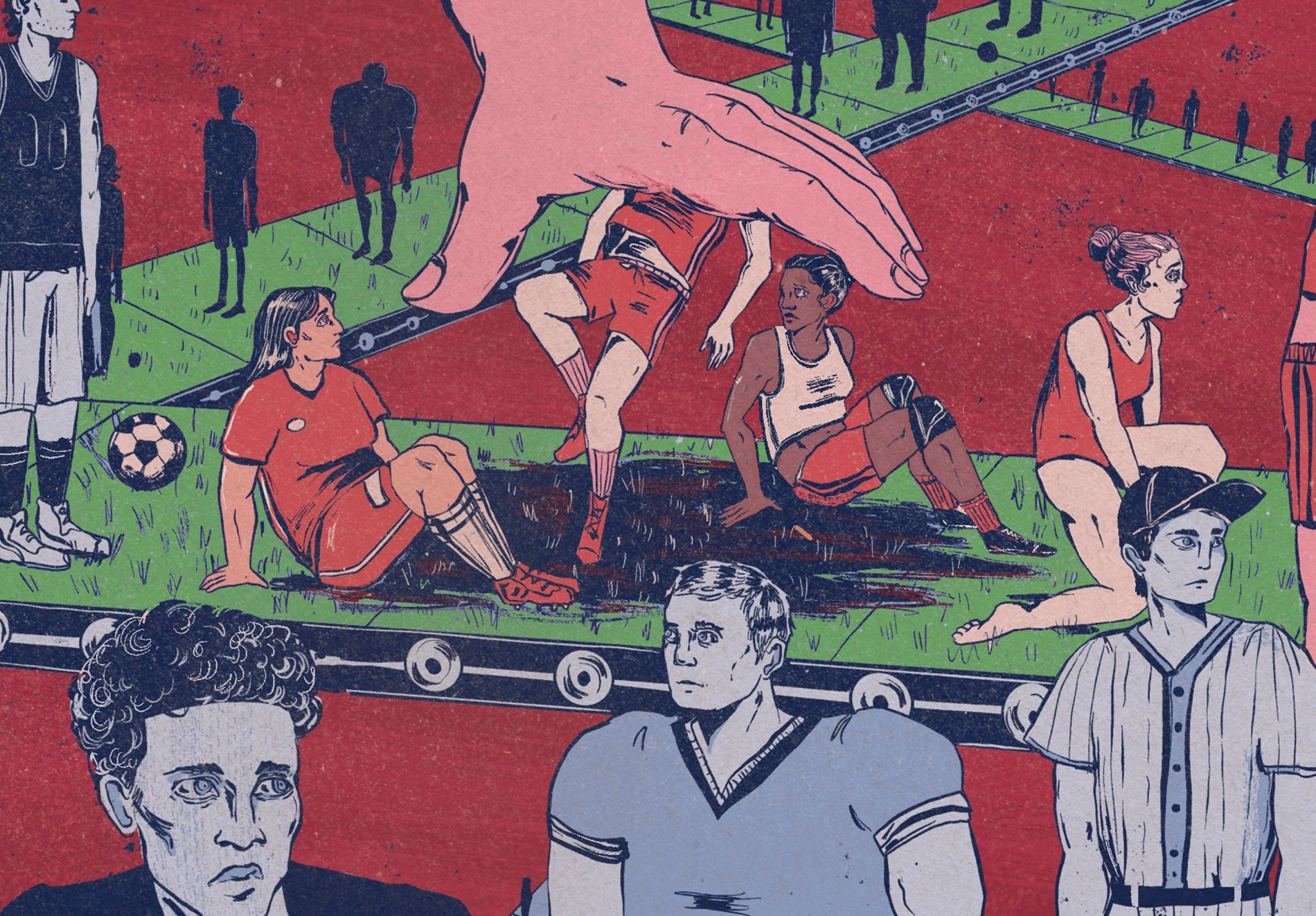