We’ve been waiting months to share this incredible series of portraits by #lcmartist Jeremy Enecio that he did for Netflix’s new film Night Teeth — JUST RELEASED!!! Night Teeth is a 2021 American horror thriller film directed by Adam Randall from a screenplay by Brent Dillon. It stars Jorge Lendeborg Jr., Debby Ryan, Megan Fox, Lucy Fry, Alfie Allen, Raúl Castillo, and Alexander Ludwig. In record time, Jeremy created these amazing black & white portraits that then were created into the amazing color series for the epilogue. Huge thanks to our incredible dream team over at Picturemill! Jeremy created the black and white portraits and Picturemill colored them — all in record time, you don’t even want to know about the sleepless nights! Epilogue rolls in around 1:40! Name Credit around 2:45. Enjoy!

“…A young driver picks up two mysterious women for a night of party hopping. But when his passengers reveal their true nature, he must fight to stay alive.” 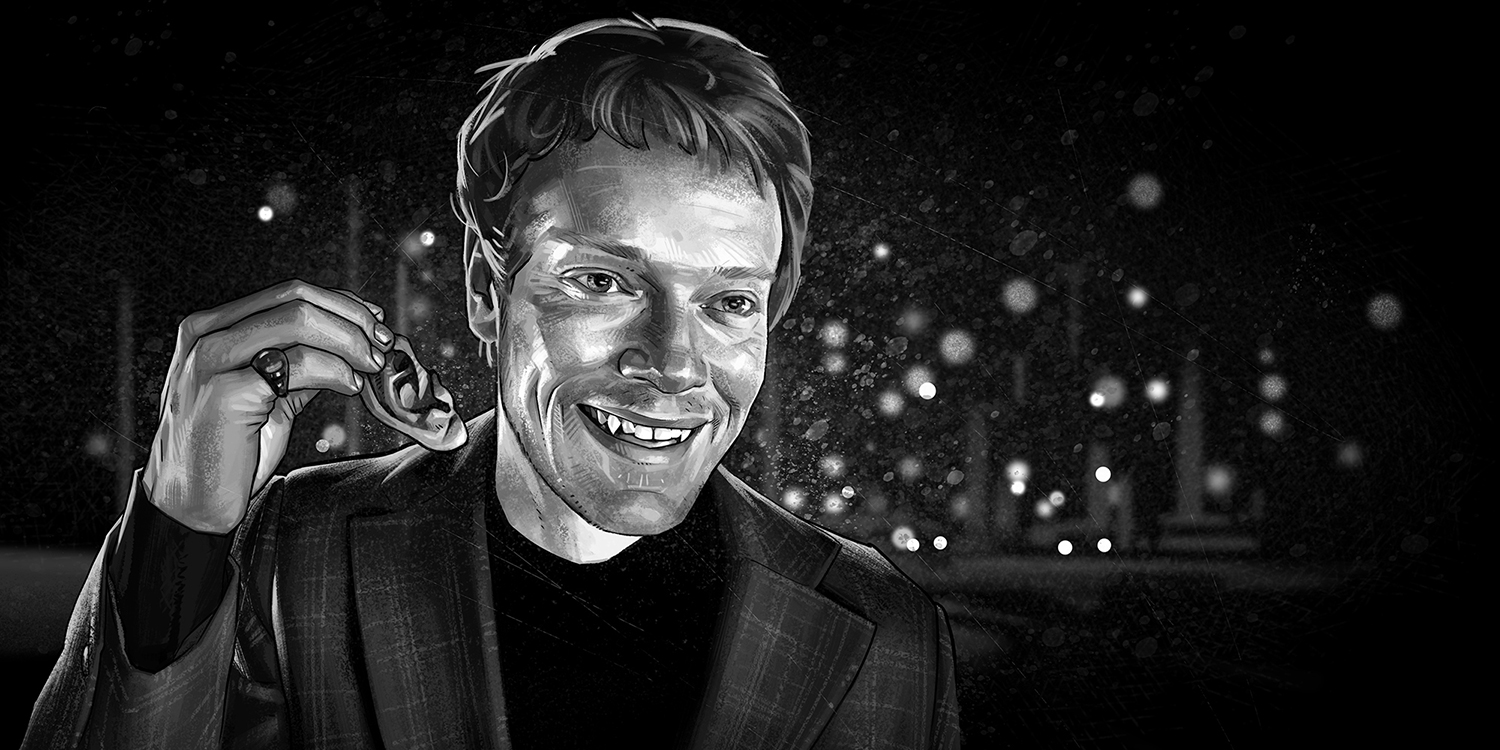 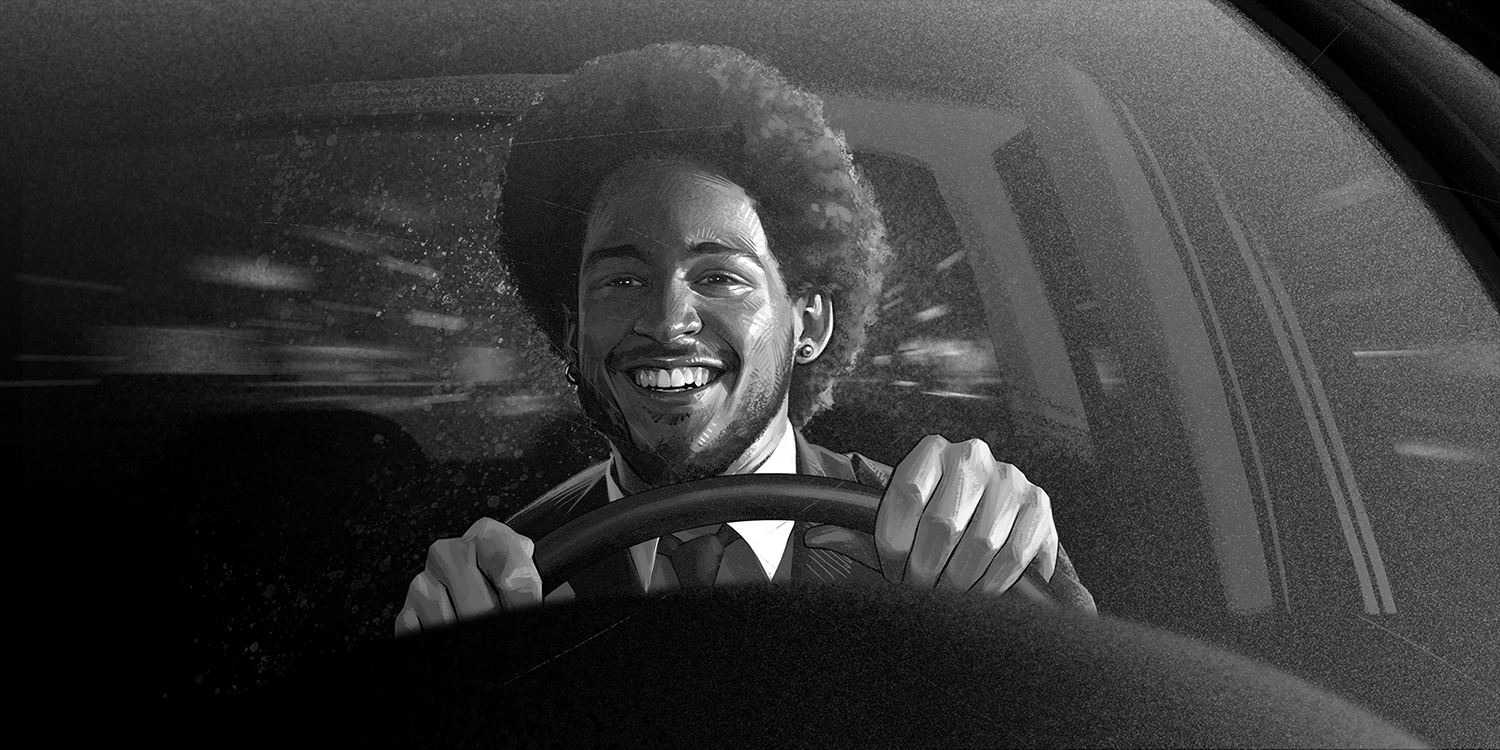 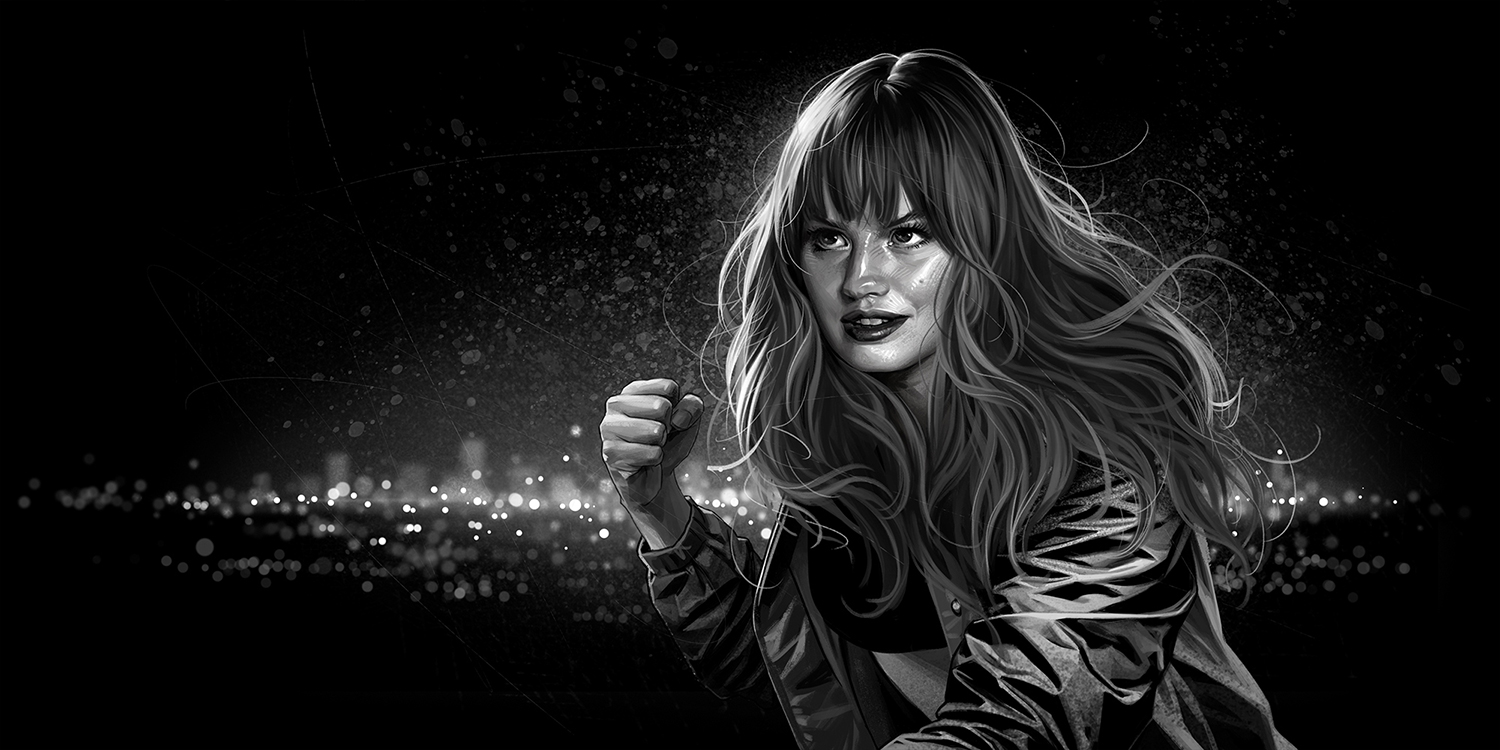 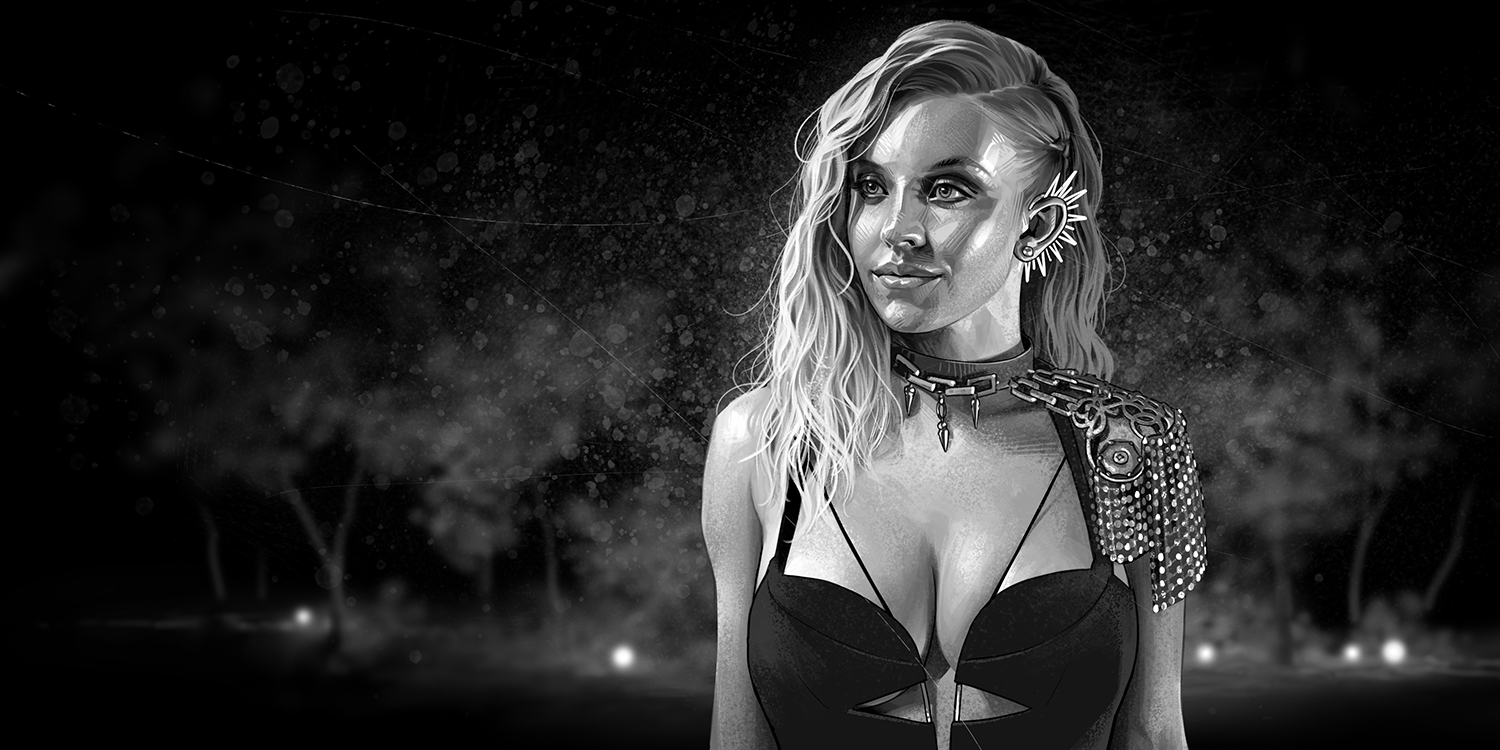 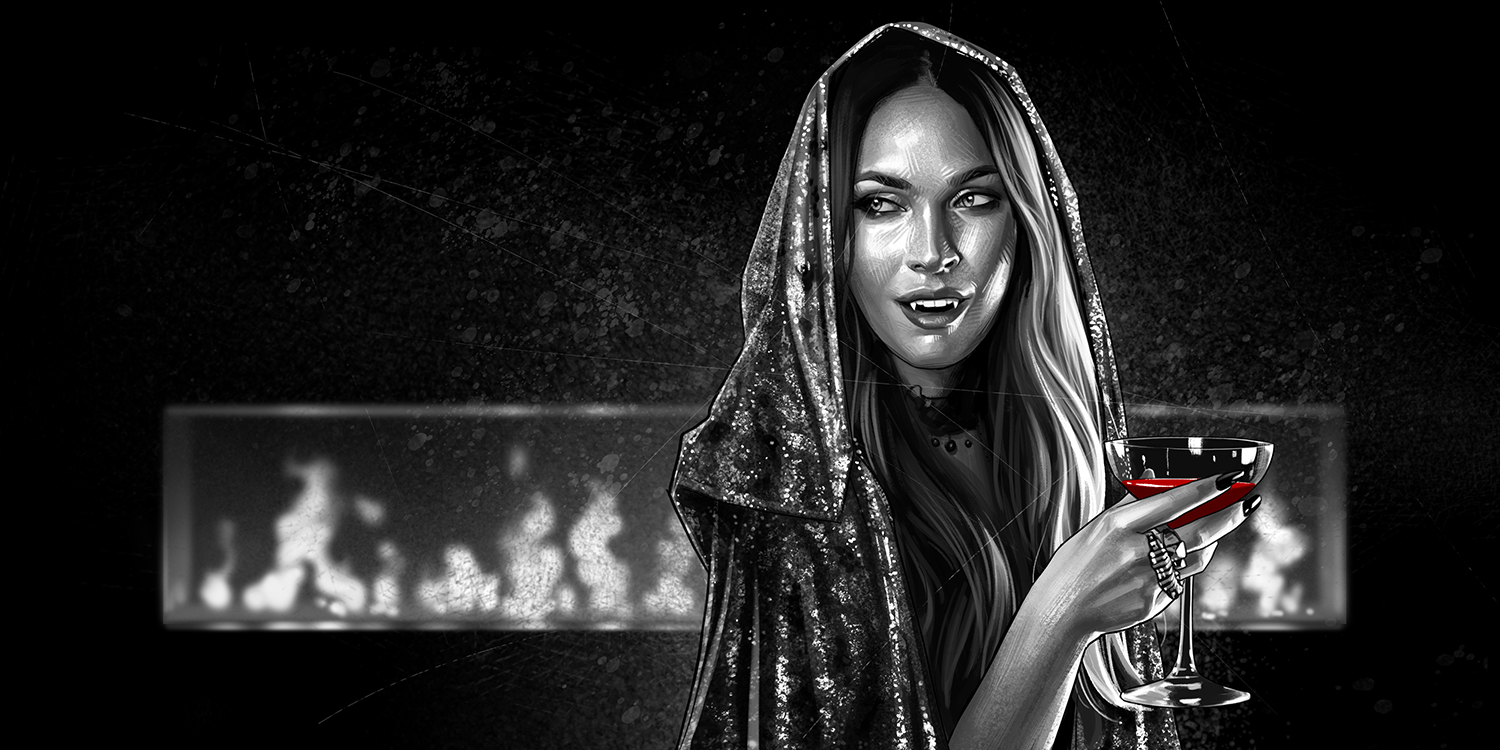 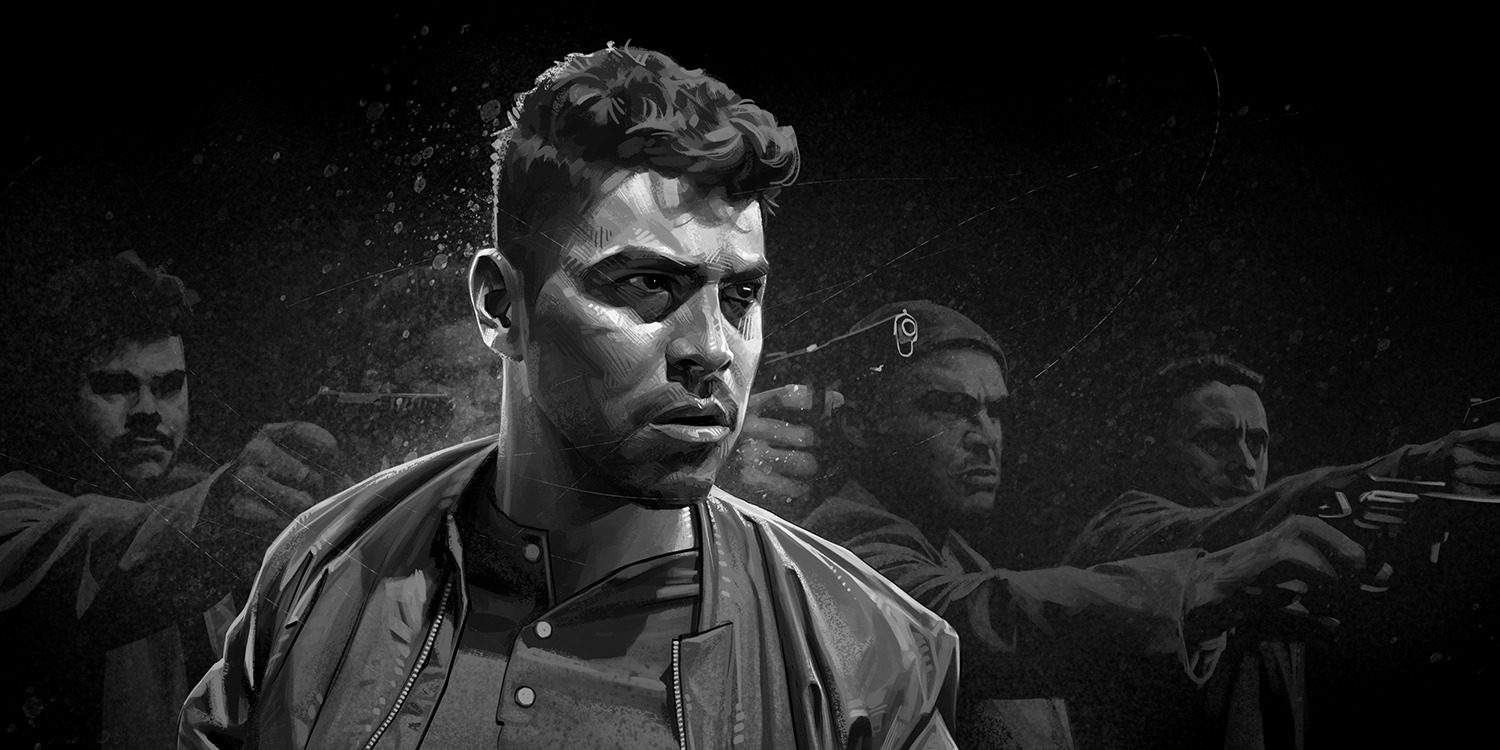 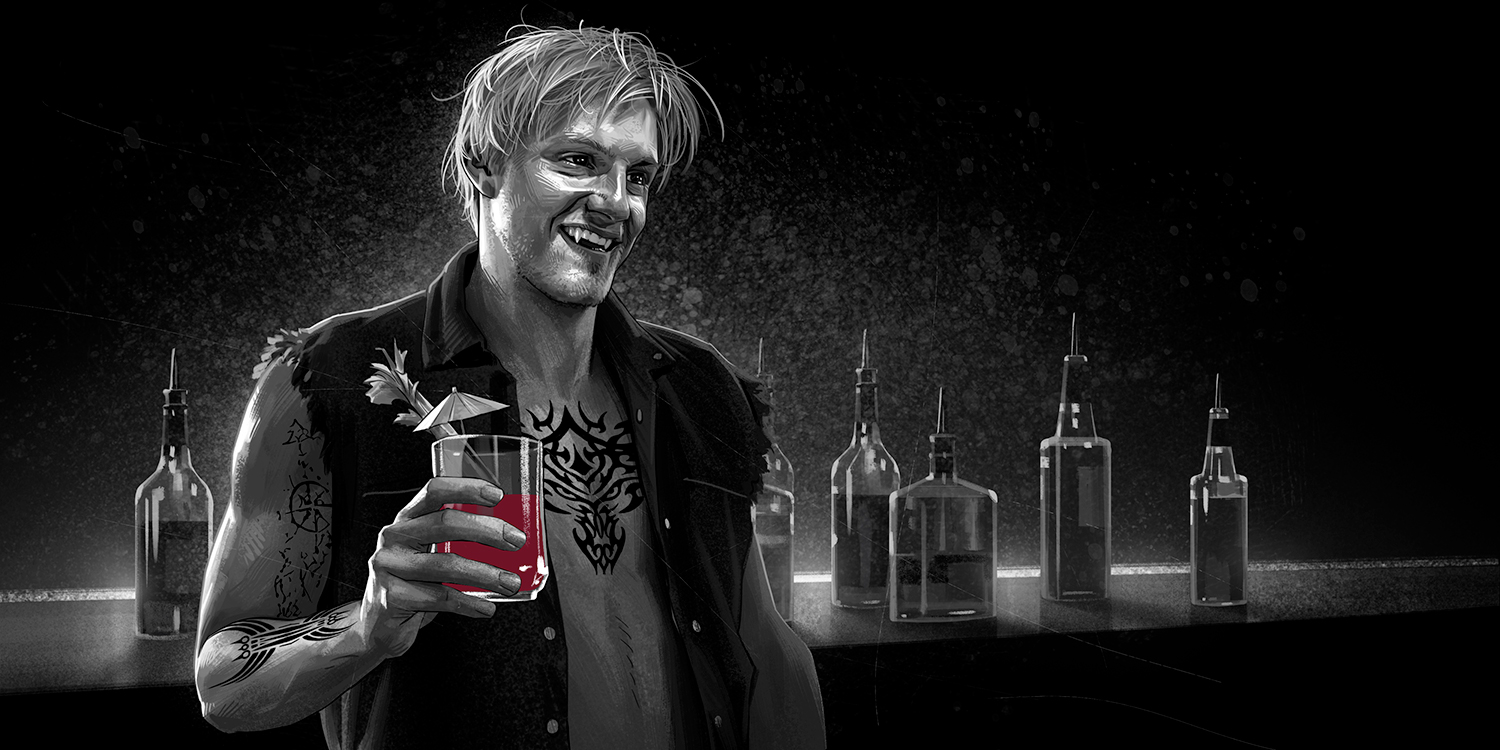 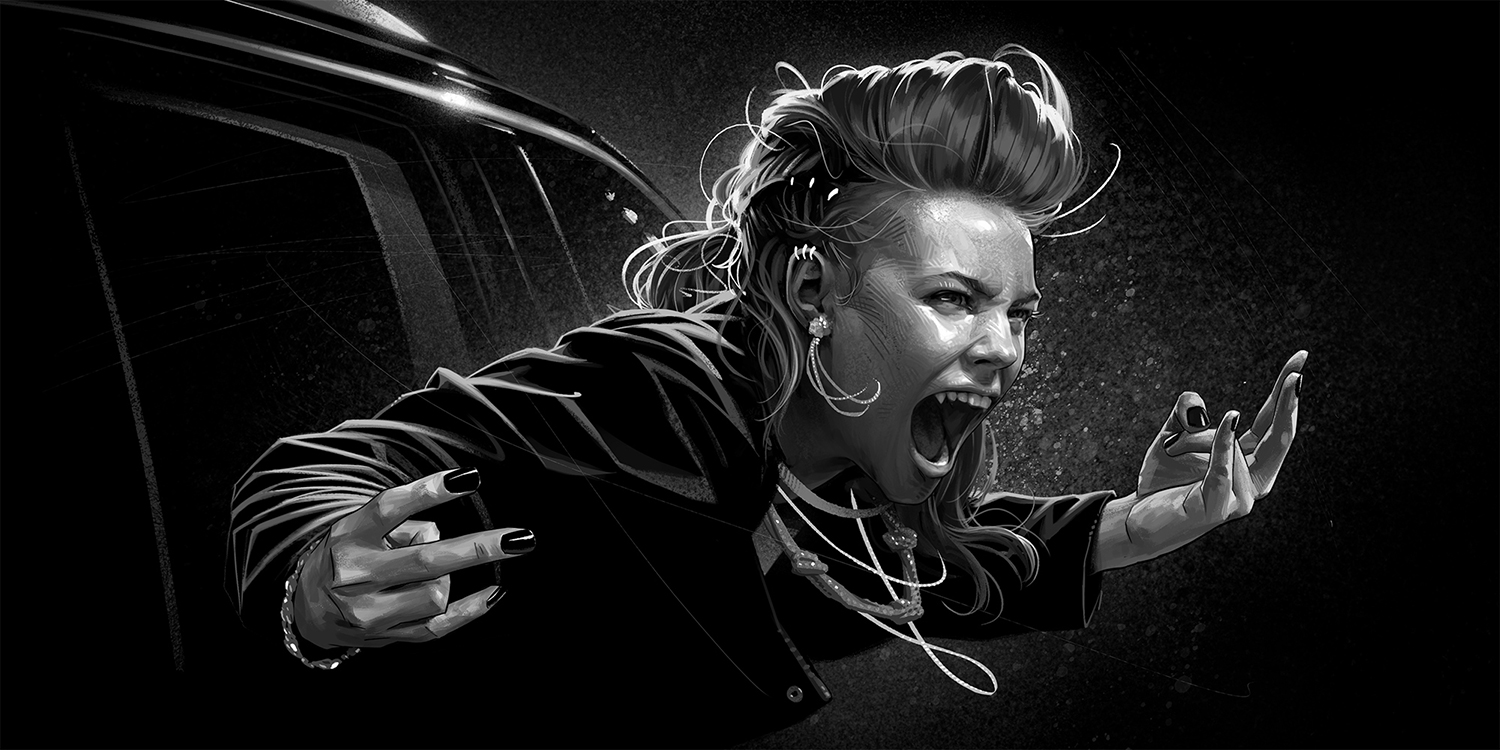 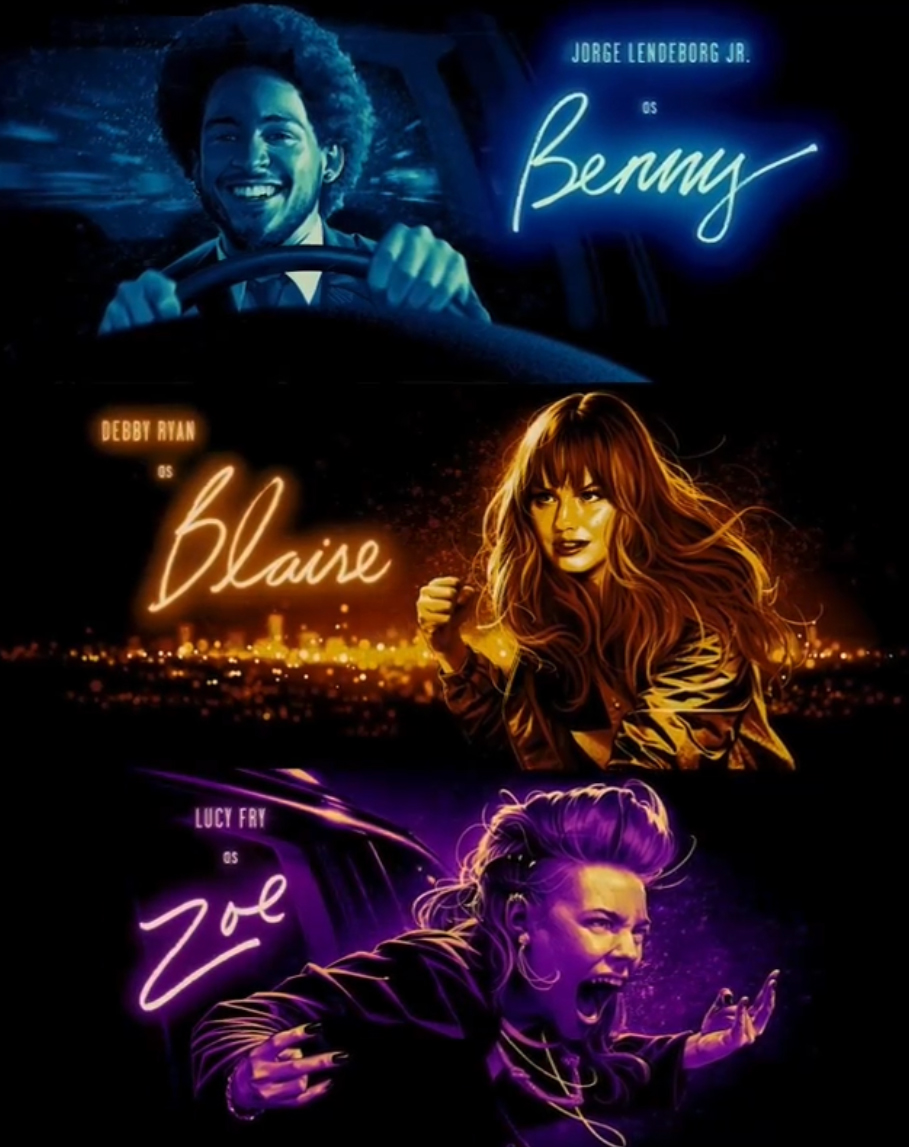 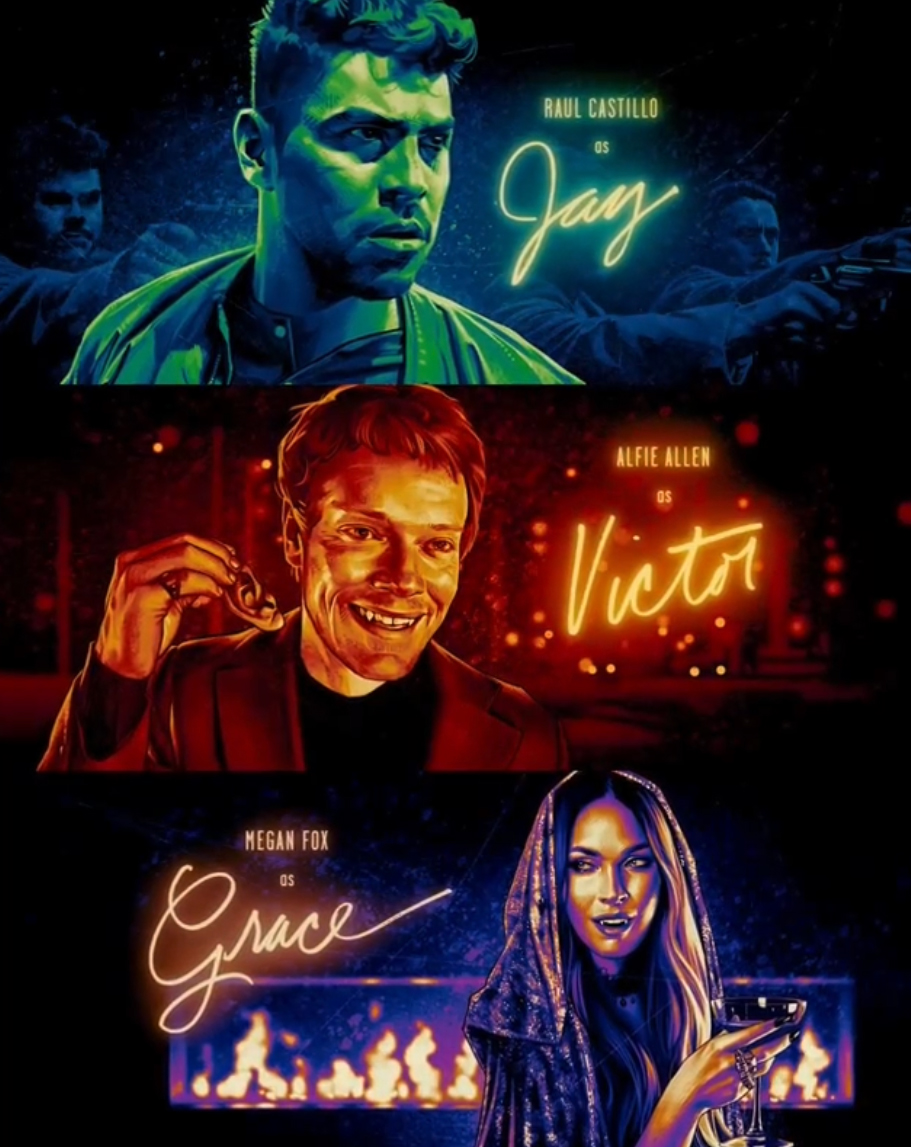 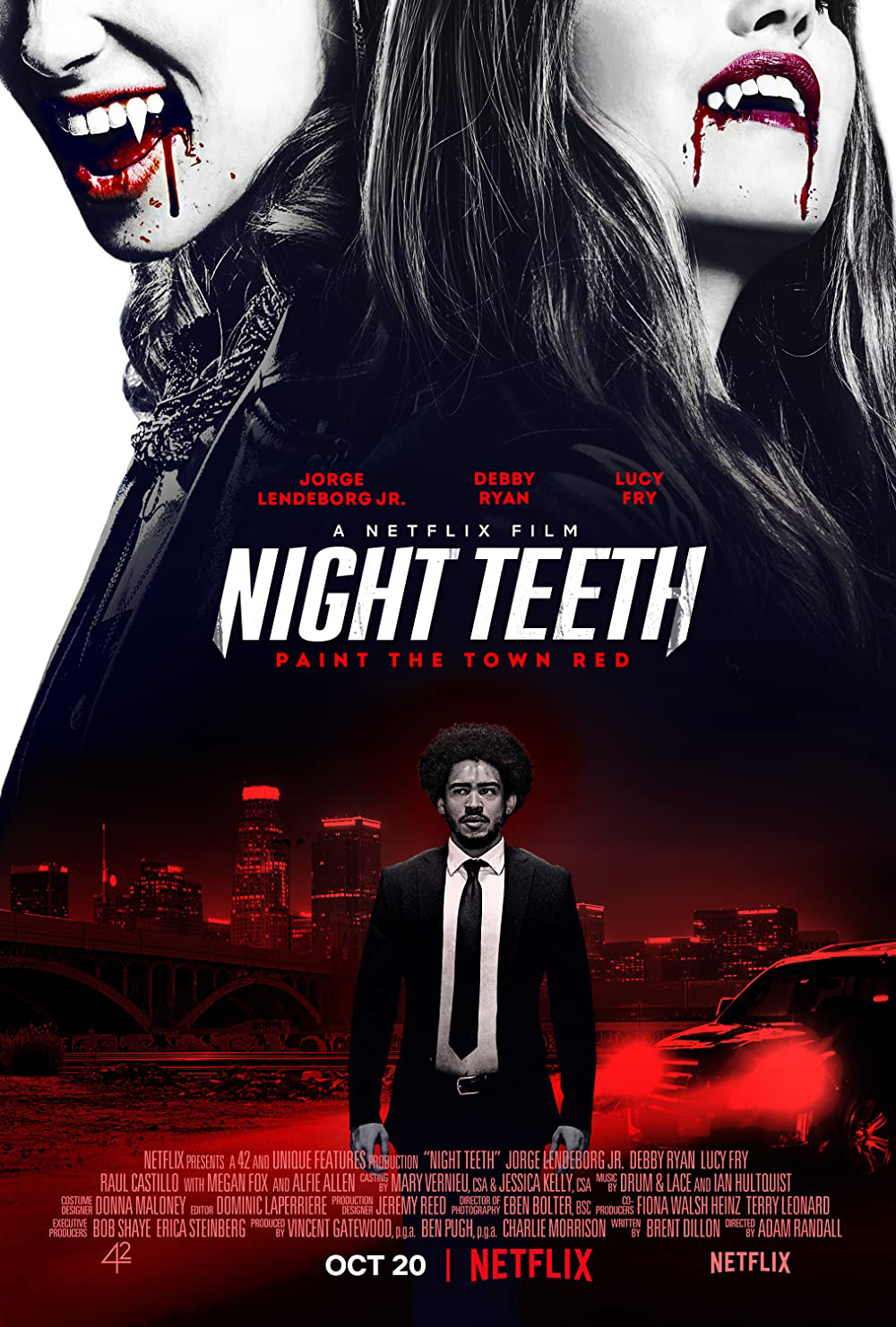