It’s Oscar season and here’s another great illo by JEREMY ENECIO for The Hollywood Reporter called “Why Hollywood Should Bring Back The Juvenile Oscar: One of the year’s best performances was overlooked when young Sunny Pawar was not nominated for his work in ‘Lion’ — so it’s time to once again give underage performers special recognition.” Should a child be able to receive an Oscar? 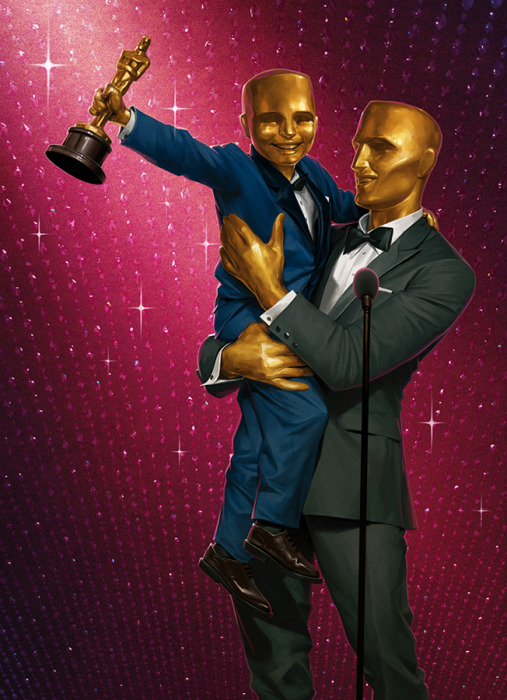