Jeremy Enecio | Wins Excellence In Poster Design At SXSW Film Awards For Like Me!

We are super excited to announce that JEREMY ENECIO‘s poster art for the Indie Film Like Me was a SXSW Film Champion at the 2017 SXSW Film Awards. The art won “Excellence in Poster Design” with Special Jury Recognition in the SXSW Film Design Award category. A bit more about this award:

The SXSW Excellence in Poster Design Award highlights outstanding work from international design and illustration talent. Each year, we curate the SXSW Film Poster Gallery at the Austin Convention Center with poster designs from films featured in the SXSW Film Program. Posters in this dedicated gallery are eligible for the Excellence in Poster Design Award.

A huge thanks to the folks at Dogfish Pictures for originally commissioning Jeremy for this piece and to everyone else who worked on it to make it such a huge hit! Congrats to all – the art is truly spectacular!!! 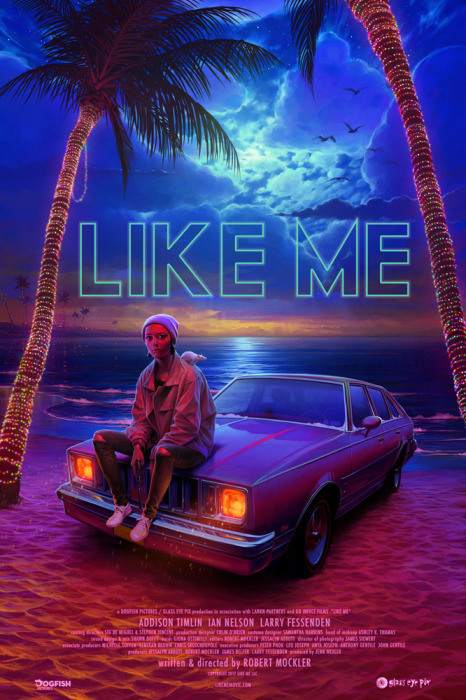