Looking for the formation of new readers, Rede Globo, along with Companhia das Letras, also announced the project “Assista a Esse Livro” (Watch this Book), making available new editions of selected titles in format of e-books, each one linked with the most famous and timeless scenes of their respective TV series.

These are some illustrations inspired by those scenes, published on Caderno Globo and also used on Globo’s lectures and seminars during January 2017.

Caderno Globo is a periodical with thematic editions dedicated to deepen the debate and stimulate the reflection on subjects relevant to the society. Conceived and produced by Rede Globo, Caderno Globo is part of a broad project of relationship between the company and the university environment, students and youth, which includes seminars, meetings and activities that promote listening, exchange and dissemination of knowledge. 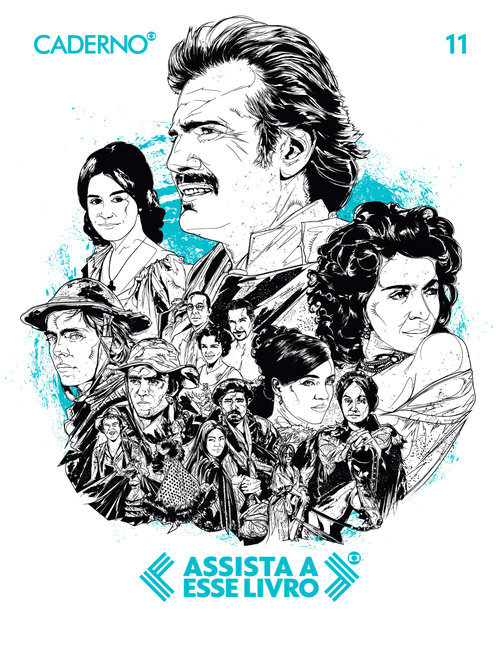 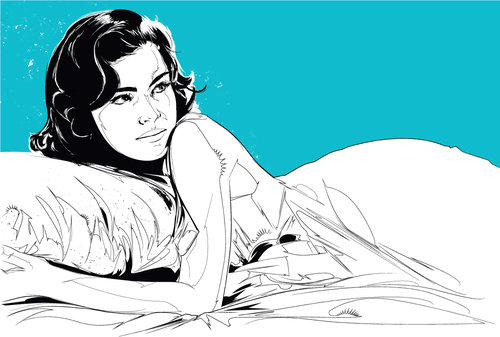 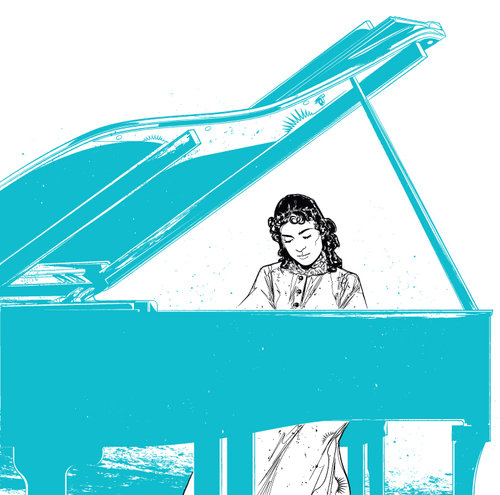 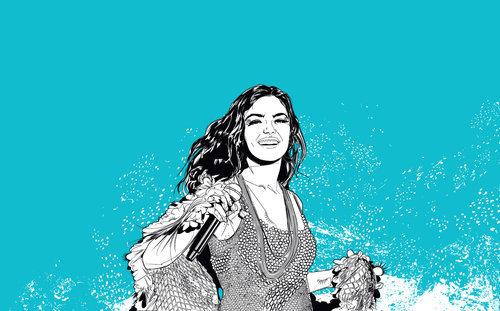 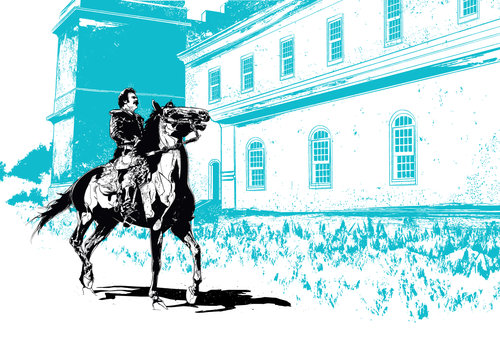