Amazing new illustration series by KAKO! This set of illos was for the cover and interiors for the book “Nocaute” (Knock Out), a selection of boxing tales written by American novelist Jack London. Client: Saraiva | AD: Carlos Renato

London was himself an amateur boxer and a boxing sportswriter for the San Francisco Examiner and according to Russ Kingman in his book A Pictorial Biography of Jack London, ‘his interest didn’t stop with his own boxing. He was an avid spectator at every professional boxing match he could get to, preferring to be there as a reporter so he could be assured of a ringside seat. And it wasn’t for the brutality of the fights either. He enjoyed the science of boxing, where man was pitted against man, but he hated bullfights, where man’s superior intellect destined the slaughter of the poor bull, and he hated hunting with a rifle, which negated any possible sport that could be involved.’

The selected stories are The Game, A Piece of Steak, The Mexican, The Abysmal Brute and The Benefit of the Doubt. Personally, Kako thinks London’s boxing short stories go beyond the sport itself, they bring us a clear depiction of the social issues and the struggles of the simple hardworking man of his time.

Kako’s approach to this job was simple and direct, creating illustrations that resembled early 20th century movies, the straight shots, centralized characters, with heavy use of black and white contrast. To enhance this turn of the century imagery Kako  decided to use boxing posters as a way to show titles and years and to introduce the main character of each story. The research was vast and fruiful and he was lucky to have the help of his friend Alexandre Maximini, a true old style boxer and great connoisseur of the lost art of the old pugilism. 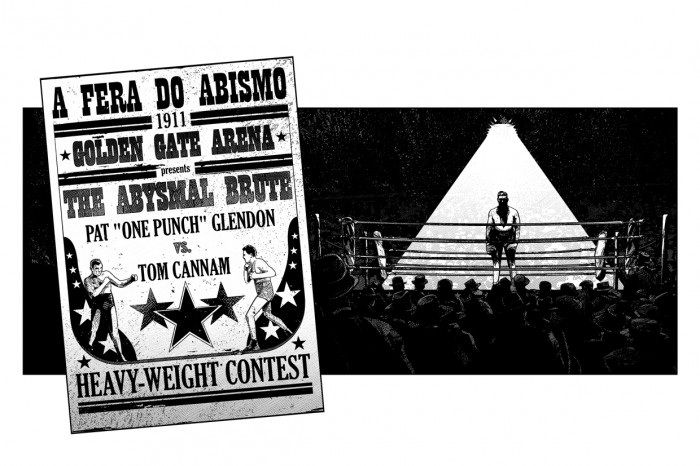 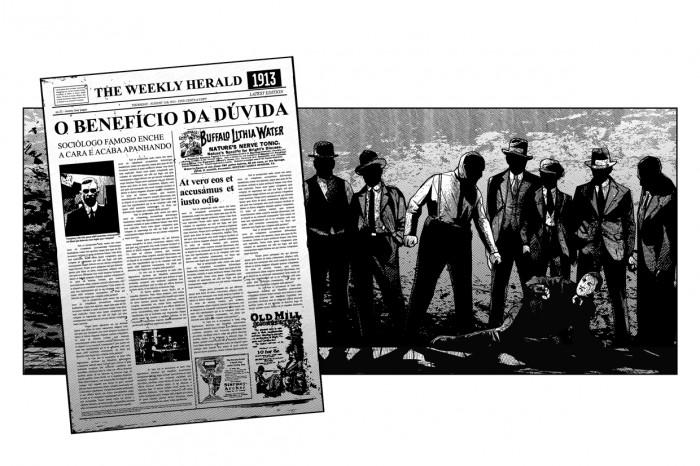 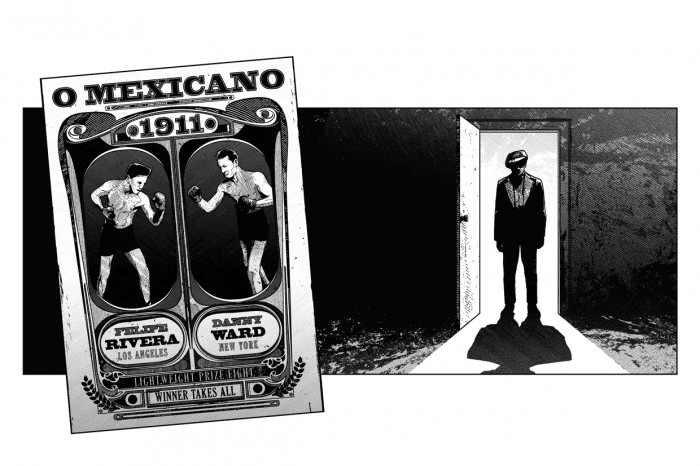