It’s finally out of the bag and KAKO delivers three new illustrations for Piraquê’s Carioca potato chips new packaging (Agency: 100% Design). The images pay homage to the city of Rio de Janeiro showing some of its numerous landmarks: A panoramic view with the Pão de Açúcar mountains, the Copacabana promenade and the Maracanã Stadium.

The term carioca is used to refer to the native inhabitants of the city of Rio de Janeiro. The original word, kara’i oka, comes from the indigenous Amerindian language of the Tupi people, meaning white man’s house. It is said that the first Portuguese dwellings in Rio de Janeiro were placed along a limpid stream, which soon got the Portuguese name carioca. 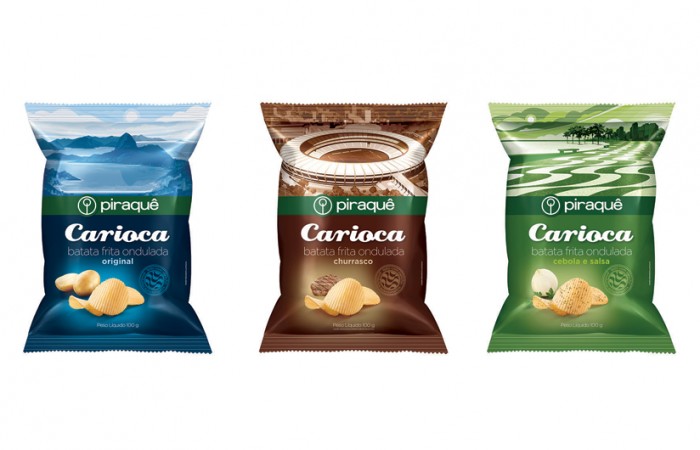 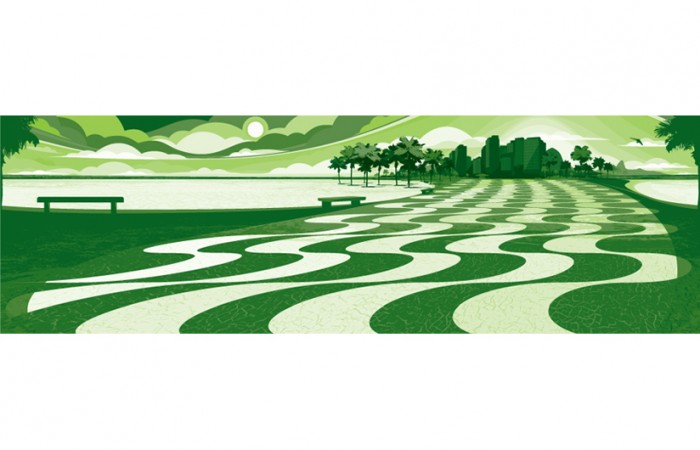 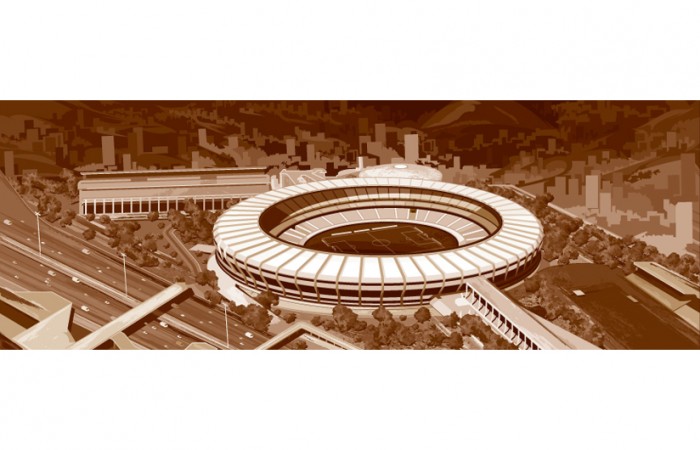