Visualizing Athens Unseen Imagine you’ve never seen Athens. With only a limited non-visual spectrum of references for a guide, how would you picture it?

‘Strange Cities’ shows how over 20 carefully selected prize winning international artists, with backgrounds in painting, photography and textile design rose to this challenge. Each artist opened an ‘inspiration box’ full of non-visual clues: jasmine-scented poetry by Seferis, Petros Markaris’ reflections on Athens through its old electric train line, a vintage popular song, contemporary music and a field-recorded soundtrack of the city. Even a recipe for stuffed tomatoes so beloved by Athenians. No visual research was allowed.

Strange Cities: Athens is the child of this idiosyncratic process and of a specific set of artistic sensibilities: the mouthwatering fruit of an experiment in synaesthetics performed by some of the most exciting new artists working today.

Onassis Cultural Centre
The Onassis Cultural Centre Athens, inaugurated in December 2010, is a new cultural site accessible to all. Its mission is the promotion of modern cultural expression, the support of new Greek and International artists, the cultivation of international collaborations, the education and lifelong learning, as well at the co-existence and interaction of sciences, innovation and arts. OCC has hosted great names from the art and education sector.

The Onassis Cultural Center NY of the Onassis Foundation (USA) presents a wide range of programs that aims to explore and promote all phases of Hellenic civilization—ancient, Byzantine, and modern. Collaborating with American and Greek institutions it showcases cultural and artistic exhibitions and diverse public programmes.

Double-Decker Curators
Founded by Wilhelm Finger and Melita Skamnaki, Double Decker is an international curating agency working on exhibitions, publications and public programs in collaboration with renowned museums across the world. Double Decker curators’ previous projects include the Christian Louboutin program Walk Into Illusion at the Design Museum, London, Katalogue XXL exhibition at the Oscar Niemeyer Museum, Brazil and Brain Break at the Science Museum, London and 3D Printing at the Onassis Cultural Centre, Athens. 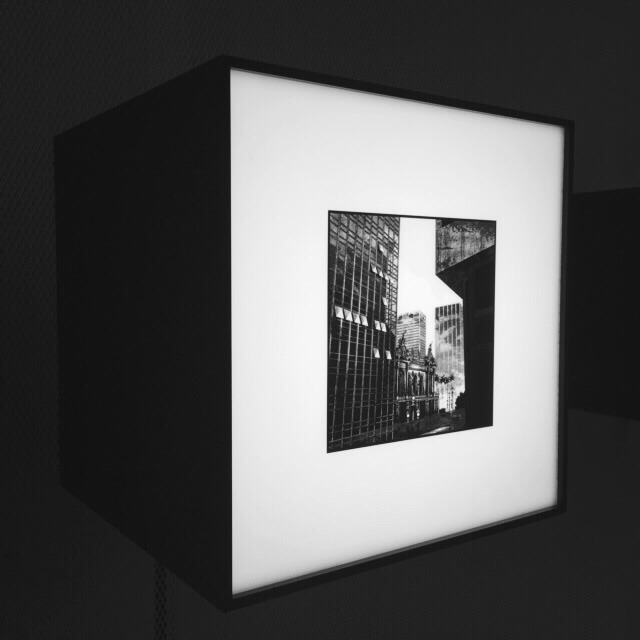 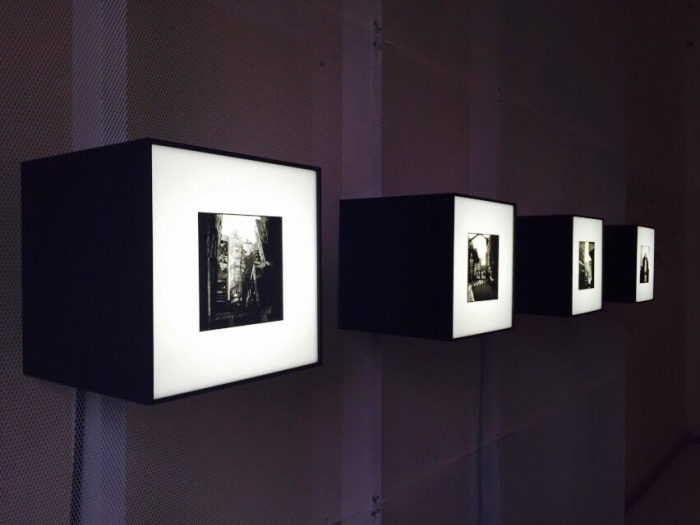 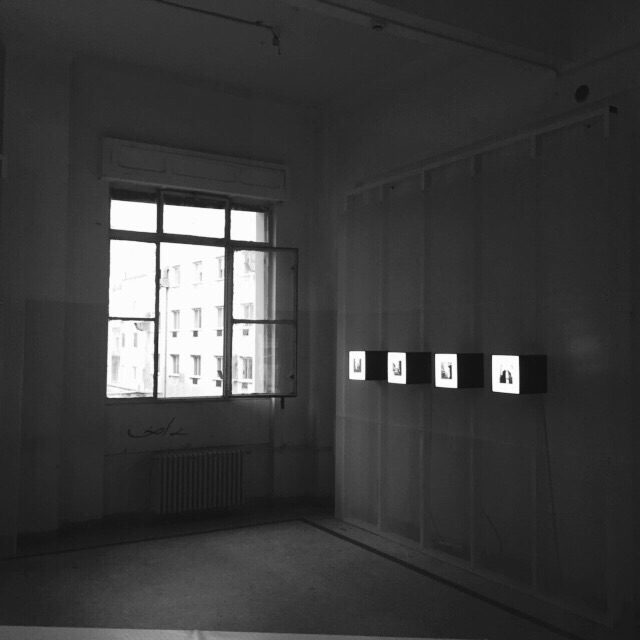 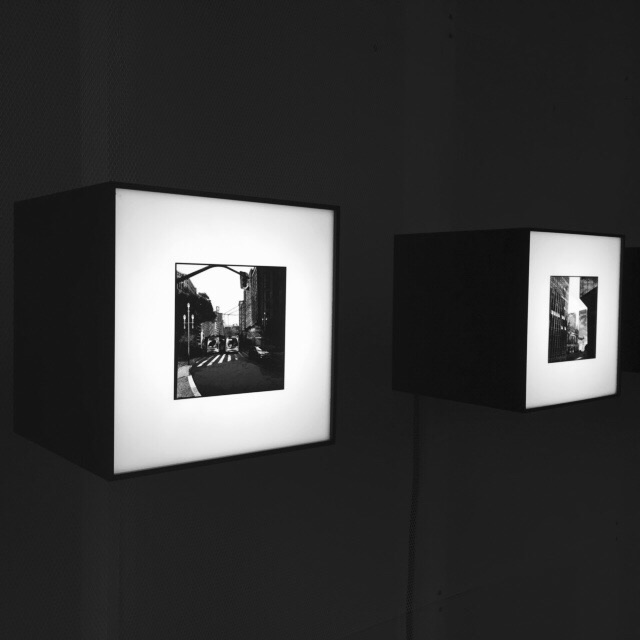 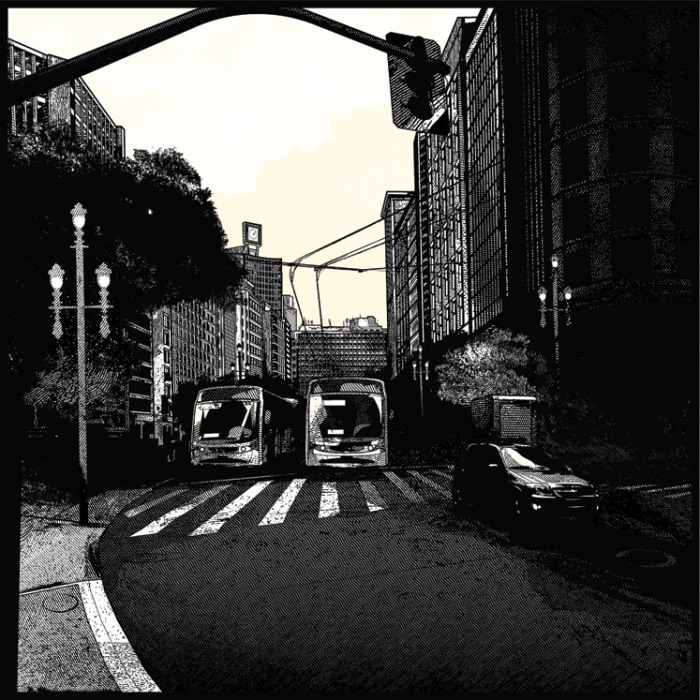 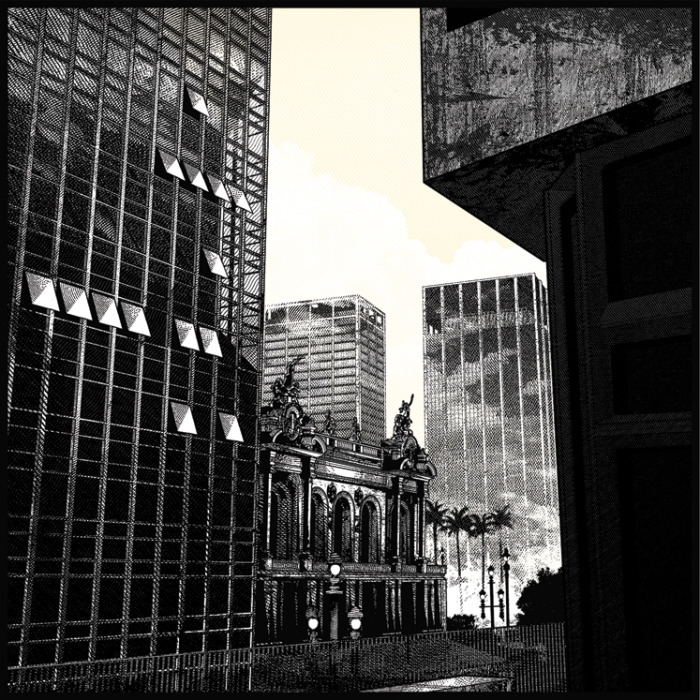 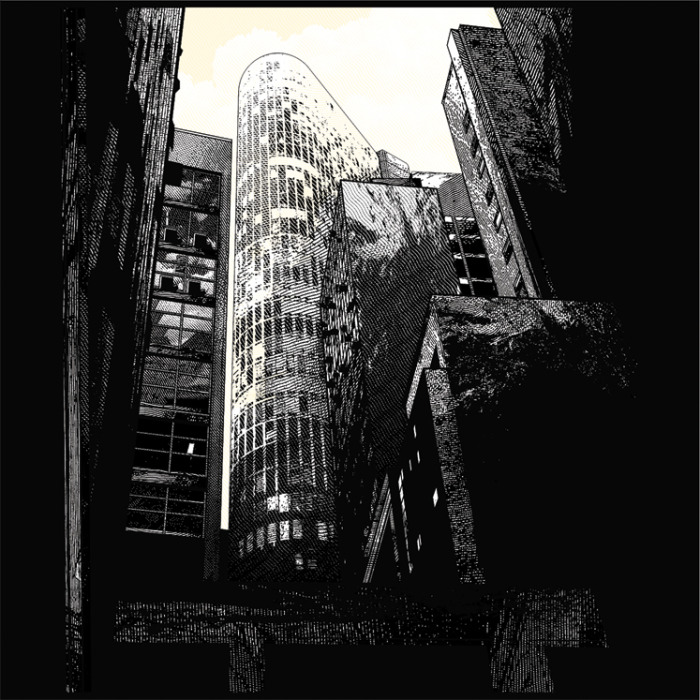