Here’s another exciting new project out of the vault for KAKO! Piloto TV and Africa releases Brahma’s new ad film A CORRIDA DO OURO (THE GOLD RUSH).

In CORRIDA DO OURO, a reference to the gold rush that marked the colonization of Minas Gerais during the 17th century, Brahma shows the passion of the mineiros* for their Atlético and Cruzeiro soccer teams and the importance that the rivalry between them should not exceed outside the stadiums. In the ad, Brahma asks them to ally for a better soccer, as Cruzeiro and Atlético fans show themselves on opposite sides, but friendly, in search of victory and celebration.

Owners of the largest Minas Gerais’ soccer fans, Clube Atlético Mineiro and Cruzeiro take turns in winning the regional championship cup and always arrive fiercely at the Brasileirão** disputes, drawing fans to the stadiums and stimulating many celebrations. By choosing soccer as the theme of their campaign, the company has sought to organize supporters and offer them prizes and advantages when affiliated to the clubs as a way to ensure Brahma’s presence in the arenas and the hearts of all. In this ‘gold rush’, Brahma profits at both ends and scores a great goal for the case to promote a better soccer, more beautiful and fans packed stadiums.

As a final note… NO, as much as Kako loves to introduce ‘easter eggs’ in his illustrations whenever he can, there is no subliminal messages from the Illuminati in the map, no Eye of Providence and such. Thou it’s not seen clearly during the movie the ‘little pyramid’ you see is actually taken from Minas Gerais’ flag, the oldest one adopted in Brazil that was devised by Brazilians, as the hammers and lamp taken from the state’s coast of arms. The flag’s Latin inscription, “Libertas quæ sera tamen”, taken from Virgil’s Eclogues, means “Freedom albeit late”, and was the motto of the Inconfidência Mineira, which fought for Minas’ independence from Portugal in the 18th century, 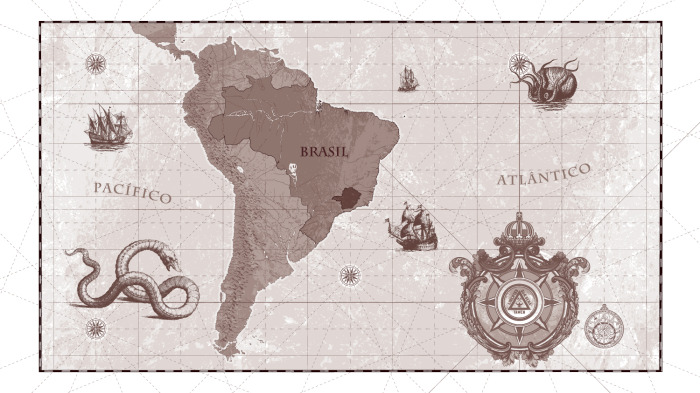 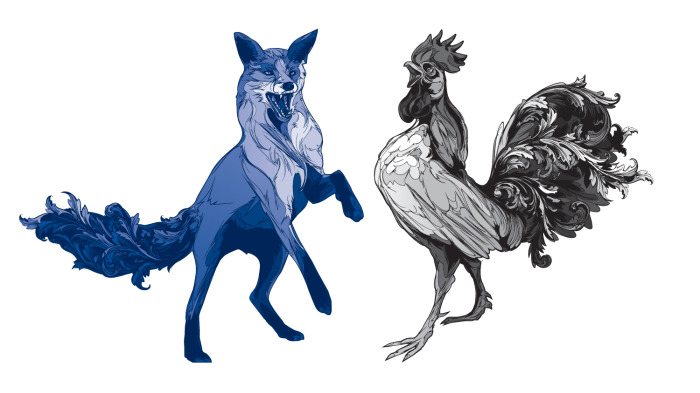 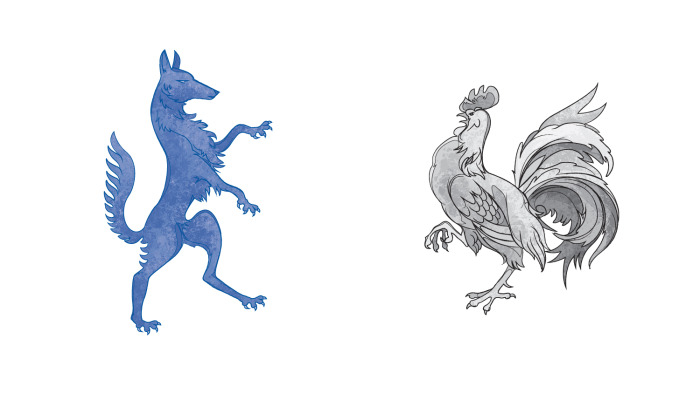