KAKO wow’s us with more fabulous artwork for Hero Complex Gallery for their “Bleeding Metallics!” show, where they focus on artwork crafted with metallic inks, paints, papers, and metal itself. They kick off in August with a show highlighting all manner of things made of metal, covered in metal or injected with metal. Robots, Mechs, Cyborgs, Spaceships, Steampunk, Suits of Armor and just about every type of metal goodness you can think of will be represented in this show!

Ultraman and Ultraseven are Kako’s contributions. He grew up watching these guys save our planet everyday, either shooting the Spacium Ray or throwing the Eye Slugger at every big bastard monster willing to destroy the scale cities used as battle scenes. They were his heroes, his giant shiny heroes.

I think it shows just how much fun Kako had working on this series.  He’s even considering making the whole Ultra Family. So, stay tuned.

The Ultra Series is the collective name for all the shows produced by Tsuburaya Productions featuring Ultraman, his many brethren, and the myriad Ultra Monsters. The Ultra Series is one of the prominent tokusatsu superhero genre productions from Japan, and its franchise is also one of the most well known examples of the daikaiju genre, which also includes Toho’s Godzilla films, and Daiei Film’s Gamera series. The Ultra Series also falls into the kyodai (Giant Hero) sub-genre of Tokusatsu shows- wikipedia. 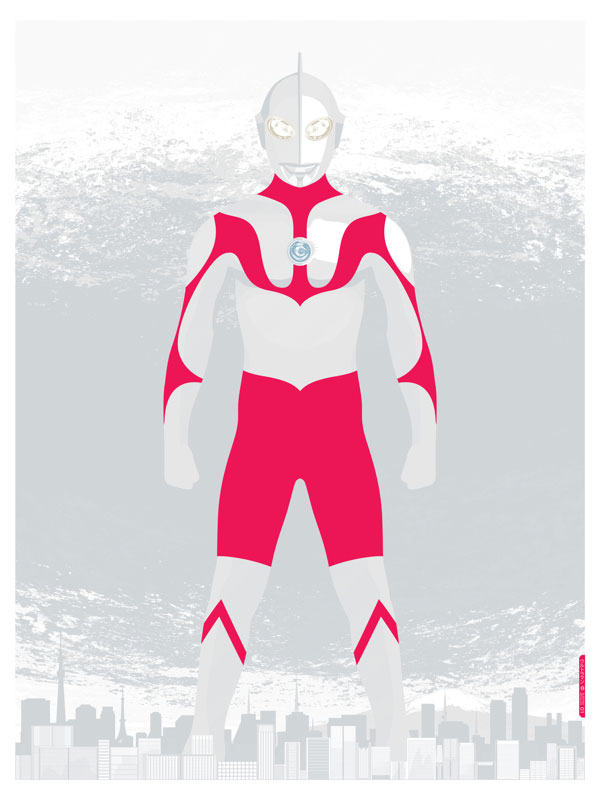 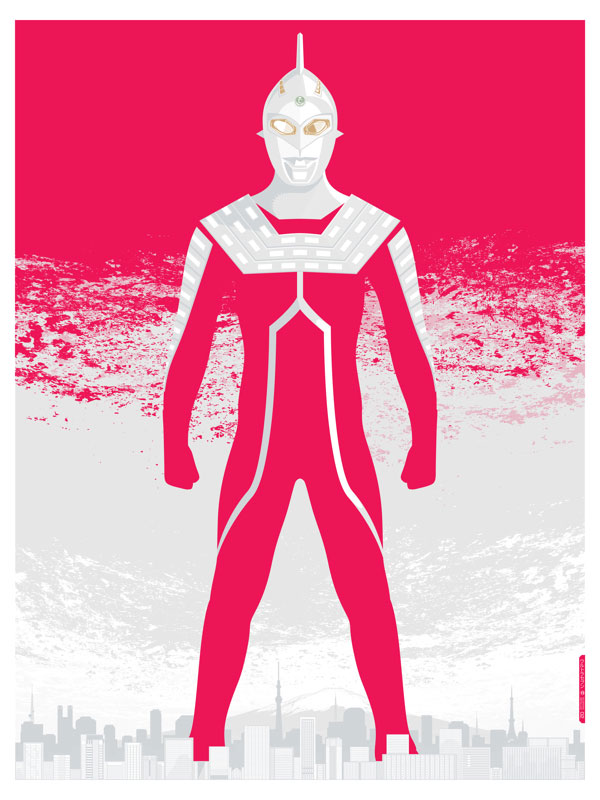 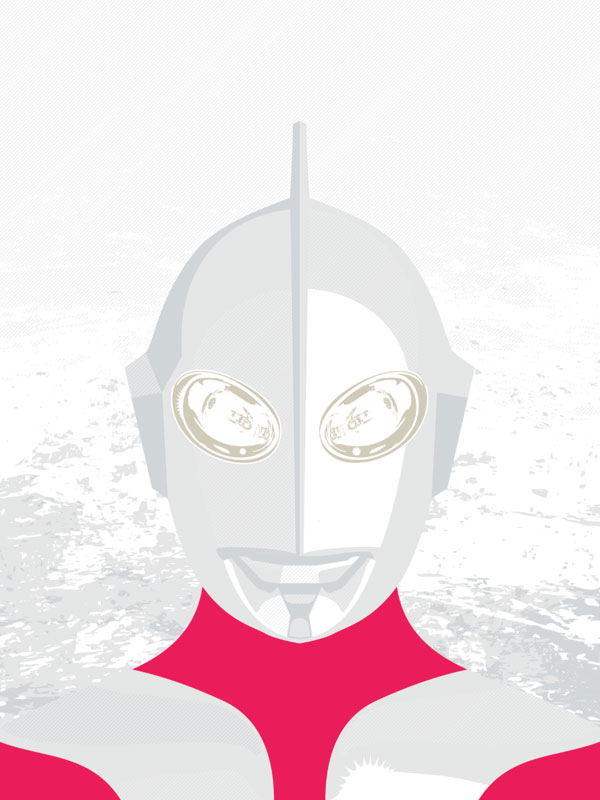 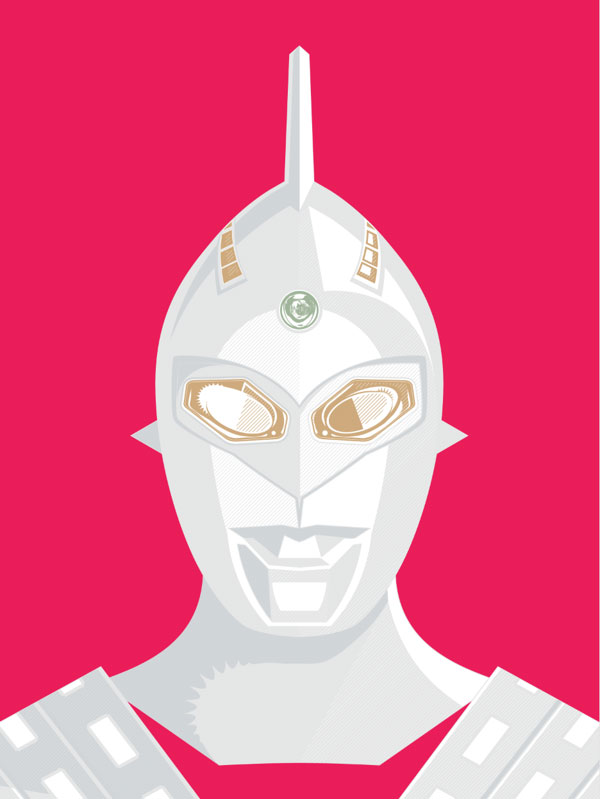 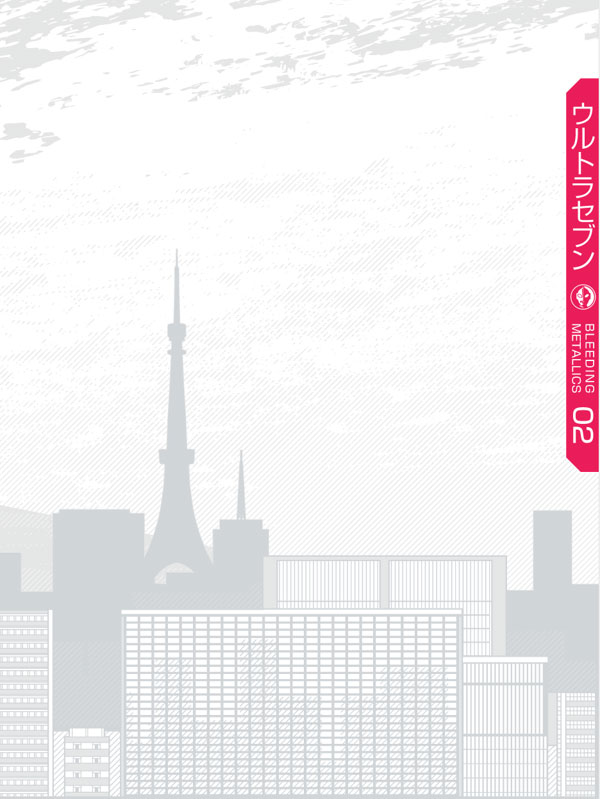 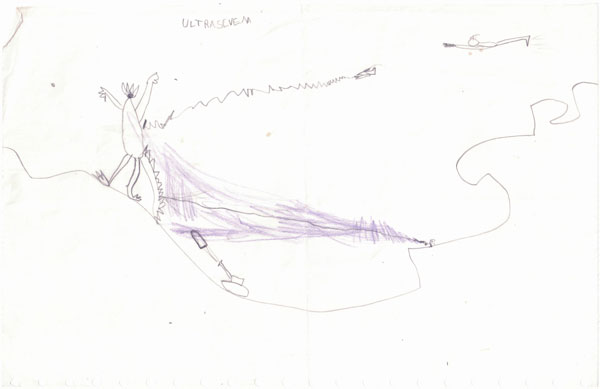