Here’s a great new illustration by KAKO for Texas Monthly. The article is called “The Yes Man” and is about Dan Slater’s new book Wolf Boys: Two American Teenagers and Mexico’s Most Dangerous Drug Cartel. Sounds like a thrilling read so can’t wait to get my hands on it!

“He was just a regular kid in South Texas, until a brush with the law propelled Gabriel Cardona into petty crime—and the service of a drug lord rising to power across the Rio Grande. In this exclusive excerpt from Wolf Boys: Two American Teenagers and Mexico’s Most Dangerous Drug Cartel, Dan Slater traces the true story of how one Laredo boy went from high school dropout to hit man…” 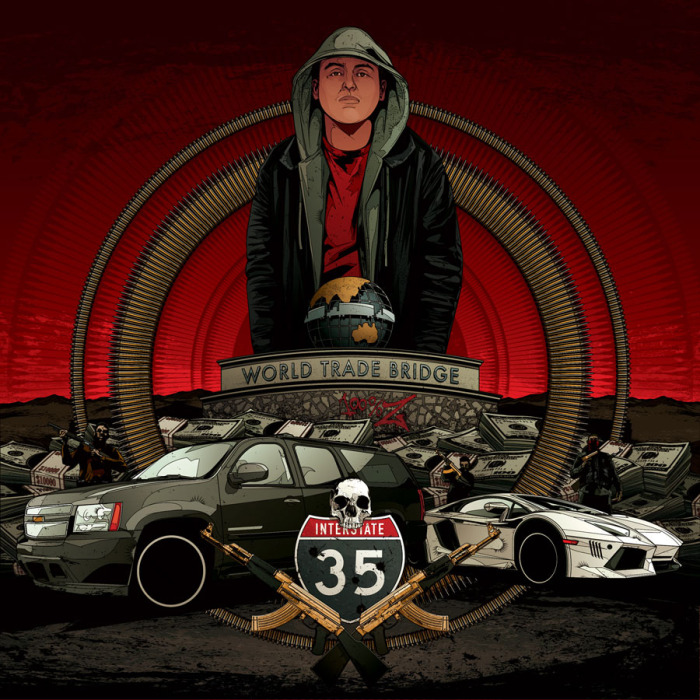