According to the gallery curator Mauro Souza, “the theme of soccer is evident in Brazil because of the Word Cup event. Every Brazilian, liking or not, has a profound cultural relation with this sport. The exhibition objective focuses in this relation and this particular vision of each artist — not necessarily, the art of supporters, but the art of viewers, in every levels of participation.” #VAITERCOPA intents to show soccer as a national feature that goes beyond FIFA Word Cup.

Kako’s illustration was originally commissioned by Vasava | Client: Adidas – World cup T-shirt design between 55DSL & Panini. It was a graphic interpretation of football + Brazil which is Kako’s country of origin. 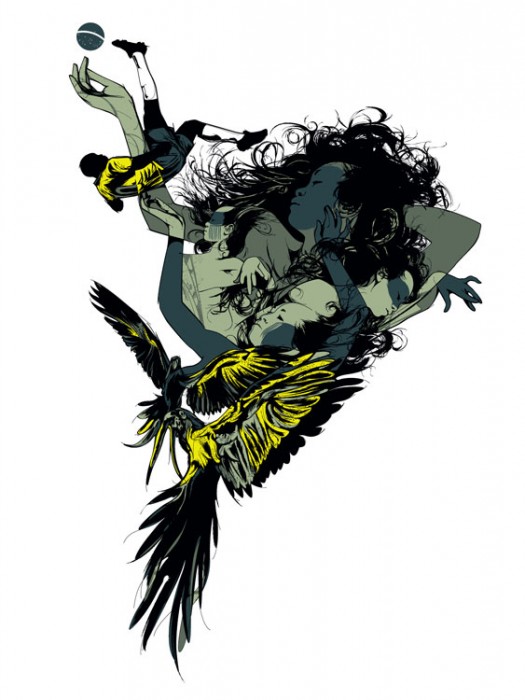 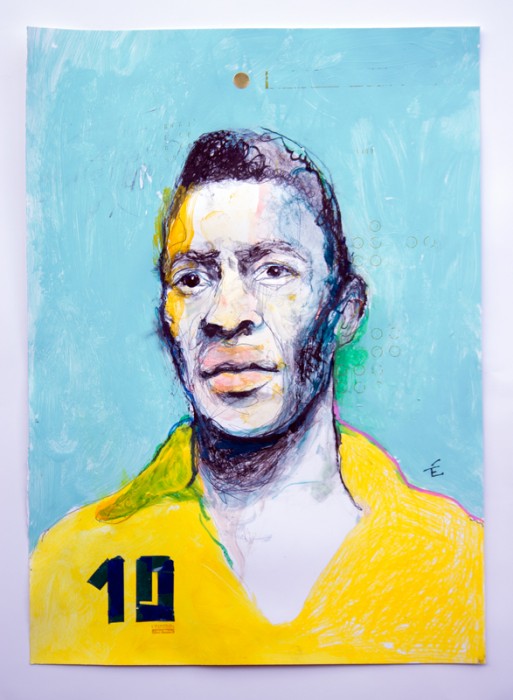 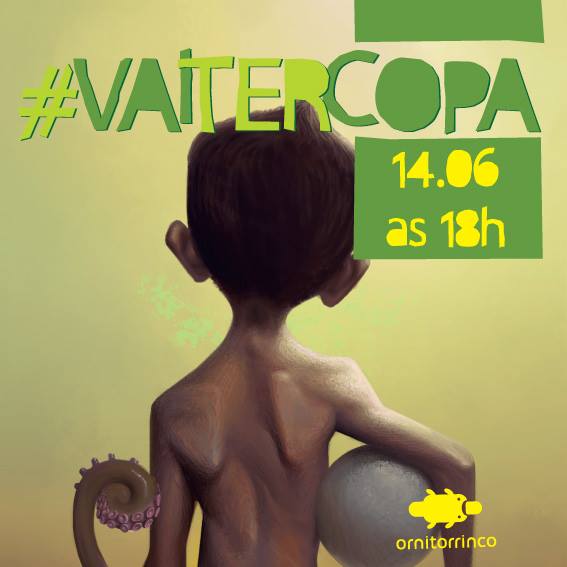