Elated to be sharing this genius art by #lcmartist Kevin McGivern for The Hollywood Reporter. Honored and thrilled to be featured for this great story on Jon Stewart about his upcoming Apple TV+ show ‘The Problem With Jon Stewart.” The feature article is called “Jon Stewart Isn’t Laughing.” Huge thx to Peter for the opportunity.

“He understands if you are delighted by his return to TV. But like the subjects he’ll cover on Apple’s ‘The Problem With Jon Stewart,’ his comeback is a little more complicated: “It’s ‘The Daily Show,’ but less entertaining — but also maybe more complete.” 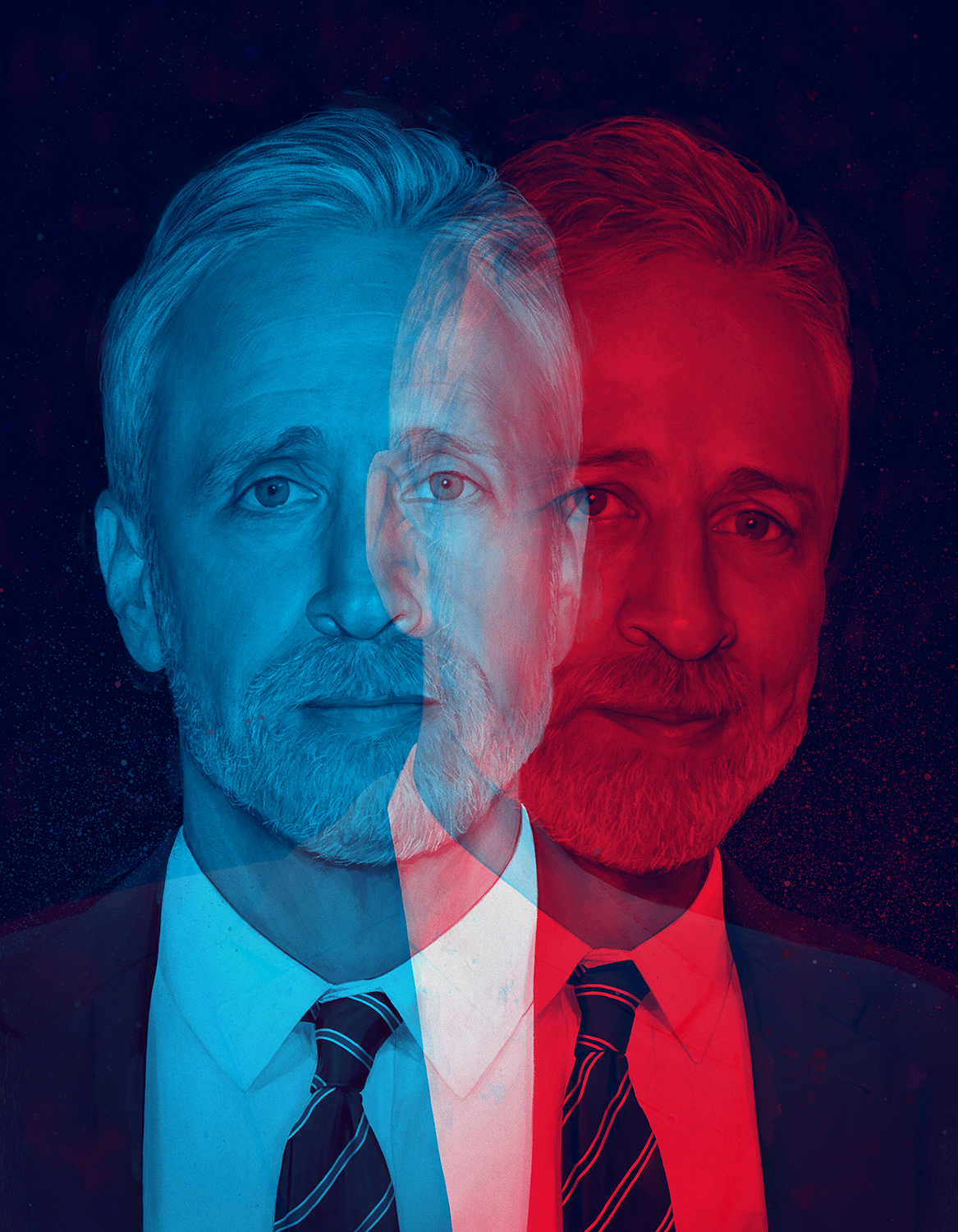