Michael Byers | Darren Berg On The Run For Seattle Met

Here’s a great illo by MICHAEL BYERS for Seattle Met on Darren Berg. The article is called “Darren Berg on the Run: Inside the Biggest Ponzi Scheme in Washington State History. He owned yachts and sped around the country in Lear jets—spoils from the more than $100 million he bilked from investors—before he was convicted and sent away to serve an 18-year sentence in federal prison. Then, late last year, Darren Berg disappeared.” 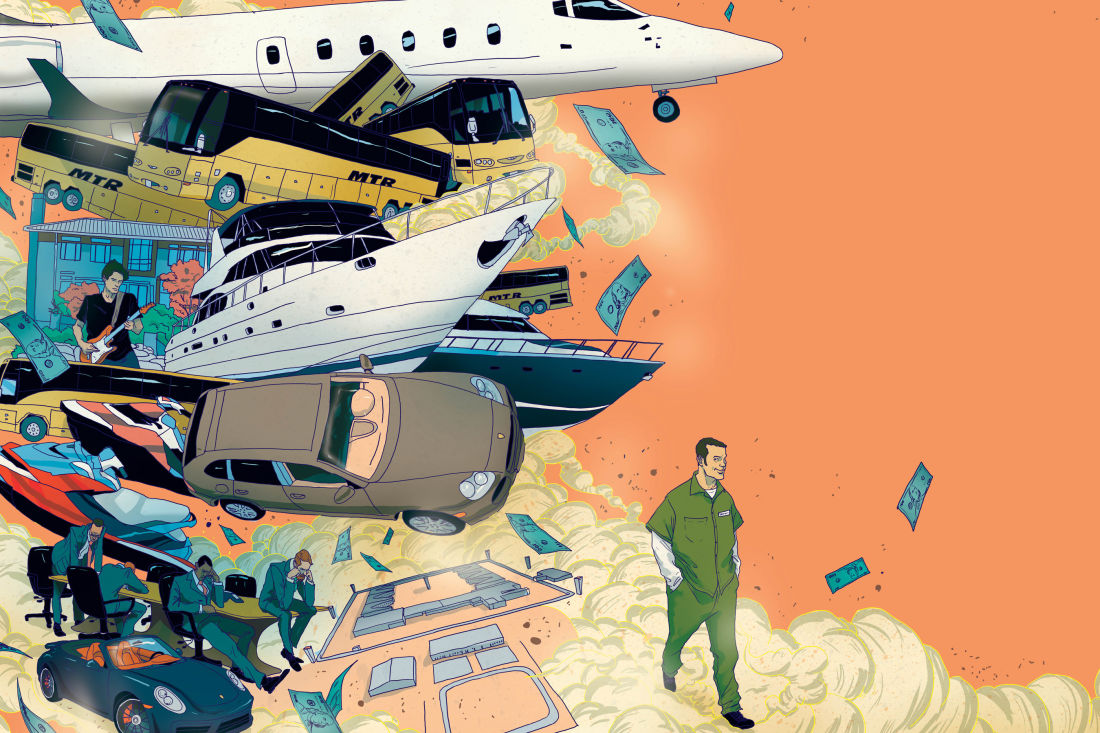