Michael Byers | How Trump Could Shrink The Governement For Politico Magazine

Here was a fun series MIKE BYERS did for Politico Magazine. It was titled “How Trump Could Shrink the Government (While Still Keeping the Good Stuff)” — Call it limited-government liberalism, or compassionate conservatism, Washington could ink a new contract with Americans. Is the new president bold enough to try?” It’s always a good time when Mike gets to make a mash up of lots of detail and stuff. The smaller illustrations followed the opener, and those were there IF Trump kept some good stuff. 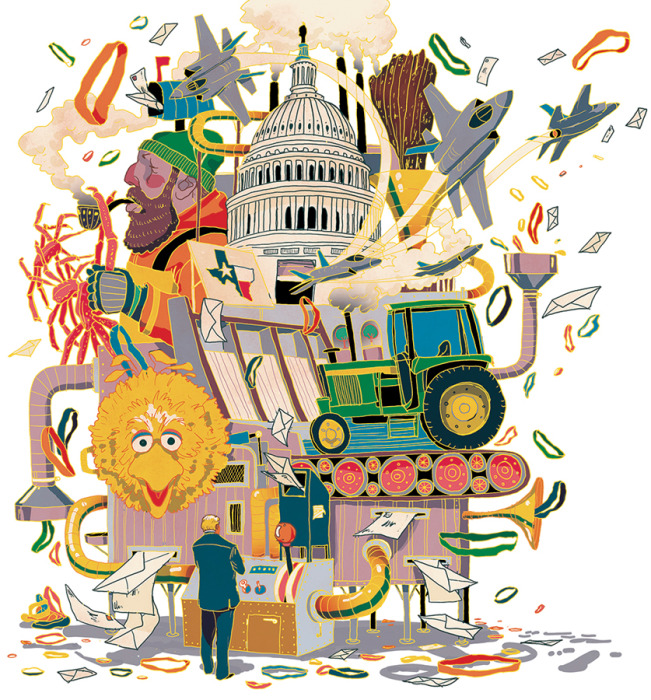 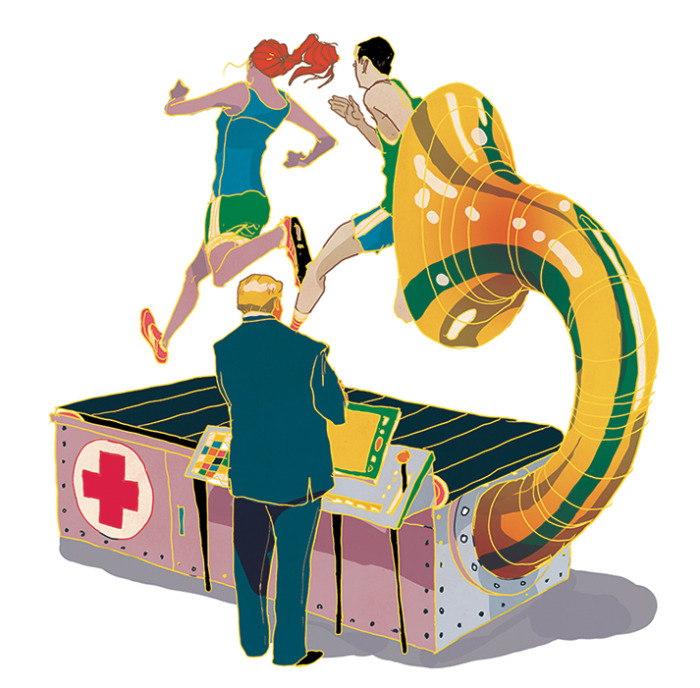 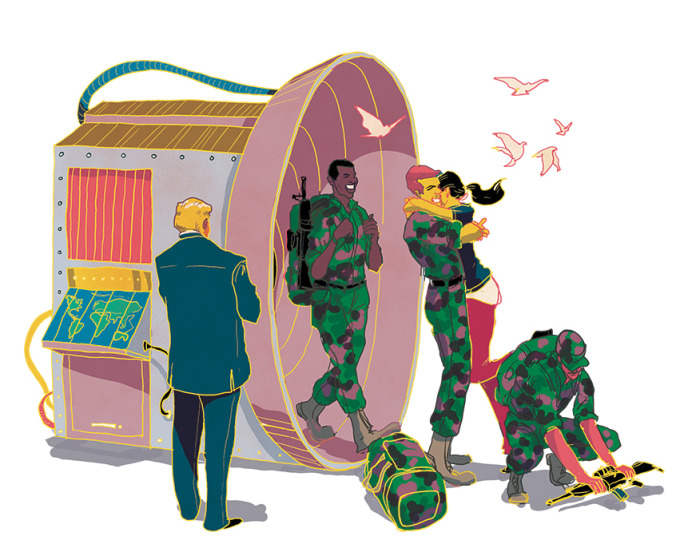