Michael Byers | Lost In The Arctic For Readers Digest

Beautiful new series by MICHAEL BYERS for Reader’s Digest for their Drama In Real Life feature. The article is called “Lost in the Arctic” about a man originally going on a hunting trip ended up  with a broken snowmobile lost in the middle of the arctic. “In this unforgiving underpopulated part of Canada, a simple mistake can mean a disaster.” 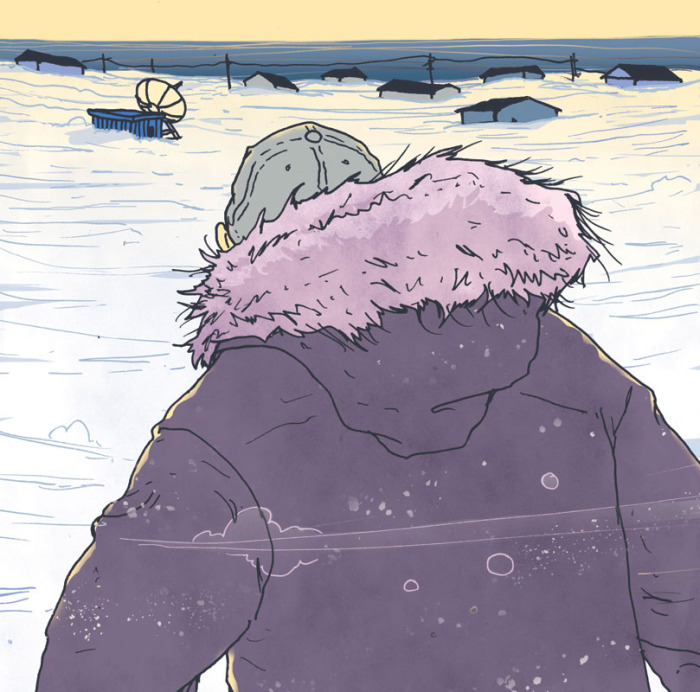 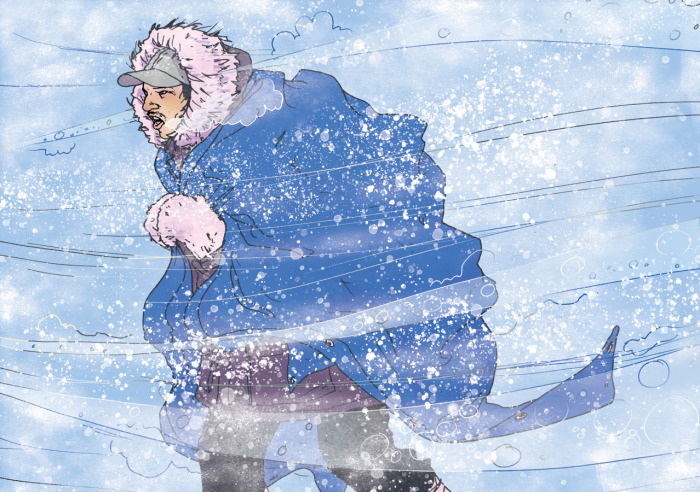