Fun illo by MICHAEL BYERS for Variety Magazine.  The piece is about the Emmy awards and is called “Emmy-Nominated Limited Series and Movie Actresses Portray Real Life.” Here’s a glimpse of these female actresses doing their toughest roles yet; Sarah Paulson (“The People v. O.J. Simpson”), Kristin Dunst (“Fargo”) and Kerry Washington (“Confirmation”). 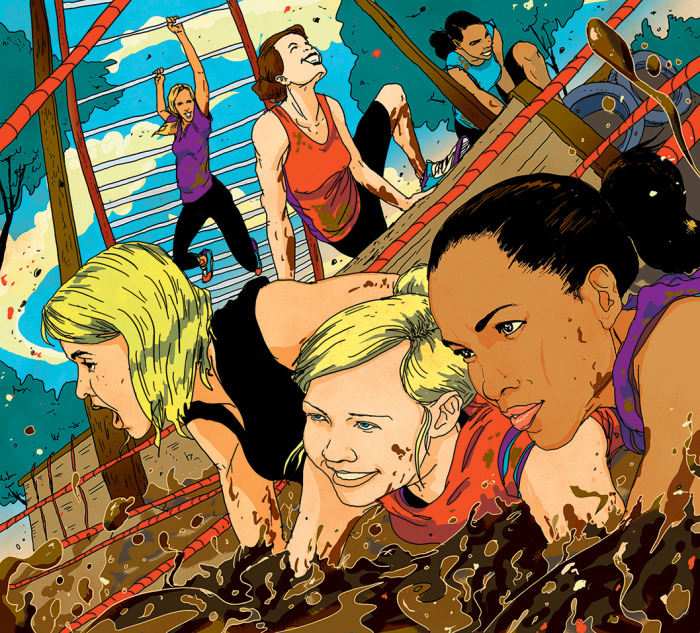