Levy Creative Management artist MICHAEL BYERS creates a great new piece for the The Hollywood Reporter called “What Fantasy Football Means to Hollywood.” Are you sucked into the 27 million people obsessed with Fantasy Football? Actors and Hollywood execs are. It is a recession-proof $1 billion-a-year craze that just keeps growing. It fuels record NFL ratings, radio shows and an insatiable national obsession. Pick up your latest copy of the magazine for the full article. 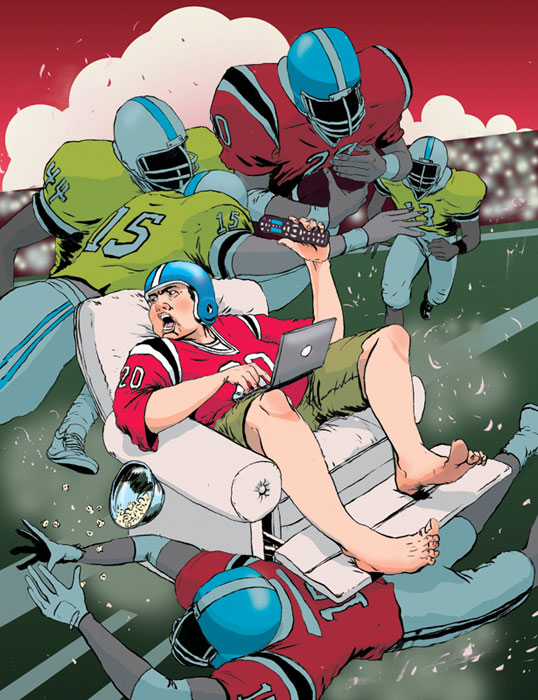