MIKO MACIASZEK | LOOKING TOWARD THE FUTURE OF STAMPEDE

Absolutely loving this new series by MIKO MACIASZEK for Avenue Calgary called “Looking Toward the Future of Stampede.” The article is about “How Stampede maintains relevance as the city grows and changes will be pivotal to its future.”

A little bit about Stampede:

“There is no such thing as the Calgary Stampede. At least, not in any unified, coherent way. It’s truer to say that there are many Stampedes. The Stampede contains multitudes. The cowboys focused on intense competition, the kids with cotton candy on the midway, the noisy young people getting excessively drunk, the guys hawking the latest time-saving kitchen gadgets, the families lined up for free pancakes, the corporate folks in jeans at exclusive boozy breakfasts — all of them are experiencing the phenomenon known as Stampede, regardless of whether or not the events are officially sanctioned or on the actual grounds.

Indeed, part of the Stampede’s power has been its ability to be all things to all people. There have been many evolutions and the sheer scale of the 10-day festival, the non-profit organization that oversees it, and the cottage industry of adjacent events, has exploded since the first iteration in 1912. Because it splashes out of the grounds with parties, concerts, community parades, breakfasts and more, no single person or group defines it or owns it completely.

And yet, it is in some way cohesive because, at its heart, it has remained a celebration of cowboys and horses and agriculture and rodeo — a tribute to “Western” heritage, values and mythology. Sure, the Stampede is all about community and bringing people together, but you’re strongly encouraged to come together wearing a Stetson and shouting ya-hoo!” 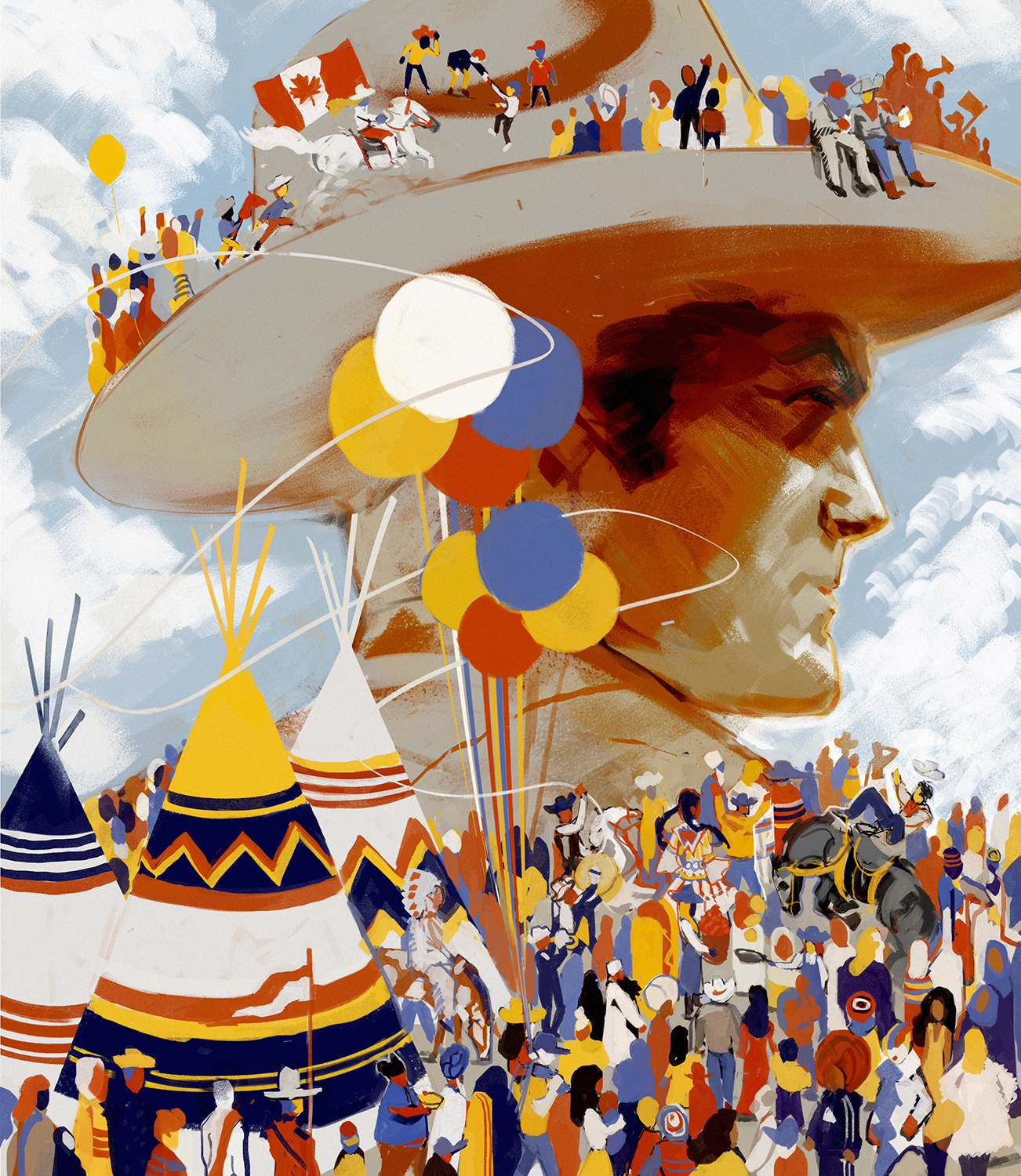 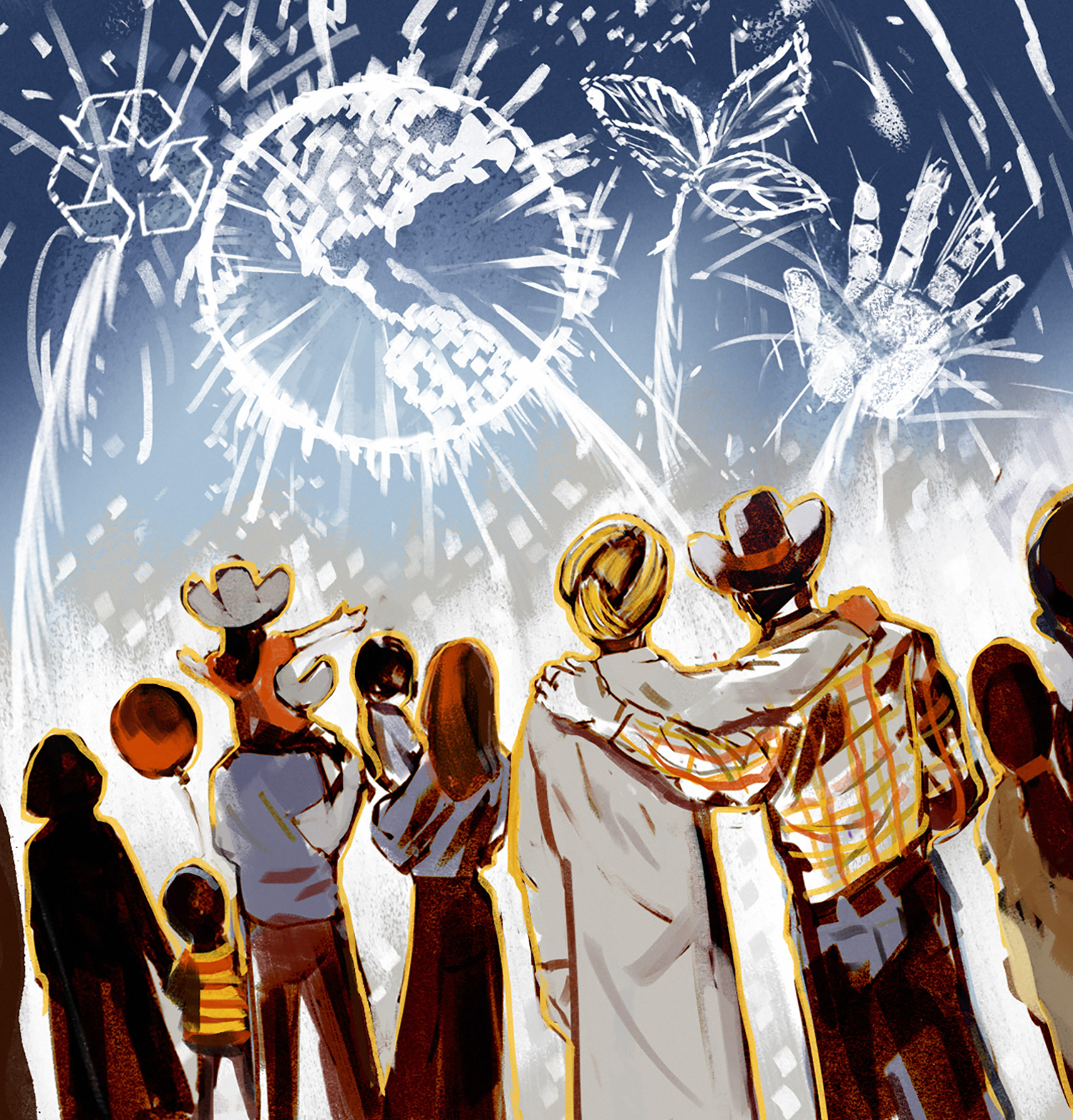 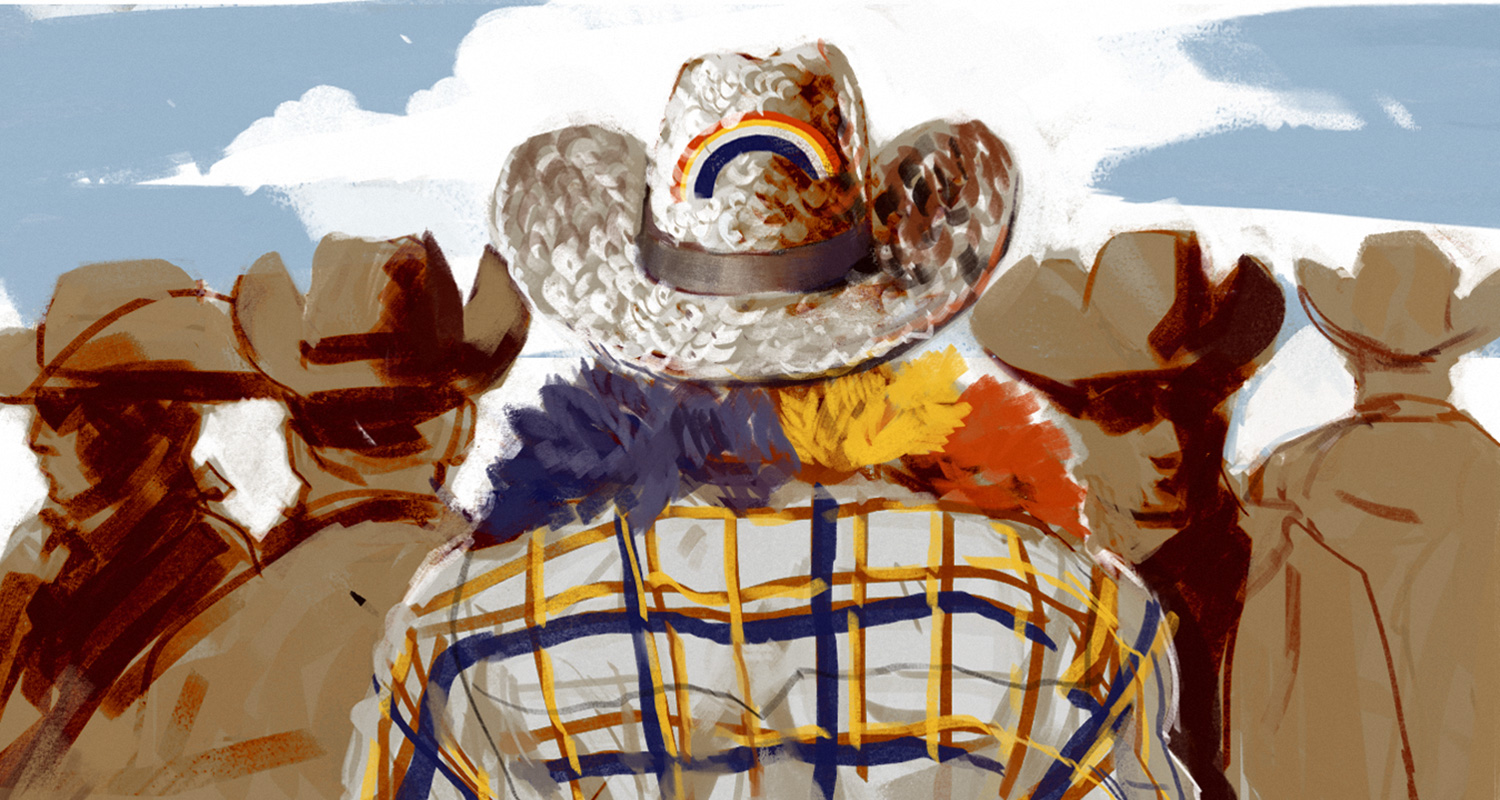