Naftali Beder | “Bastards: A Memoir” For The Boston Globe

Loving the way that NAFTALI BEDER captured the sensitivity in this story with the illustration that he calls “Siblings” for The Boston Globe. This story is about adoption from “Bastards: A Memoir” by Mary Anna King.

“The crudeness of the title hardly prepares you for the delicacy and sheer gorgeousness of Mary Anna King’s memoir — the bittersweet story of a family that fragmented and then (mostly) reunited.

“Bastards” describes the author’s own struggles, amid that fracturing, to find love, identity, and a place in the world. It provides an unusually unflinching look, too, at the fallout from adoption, highlighting its costs as well as benefits.” 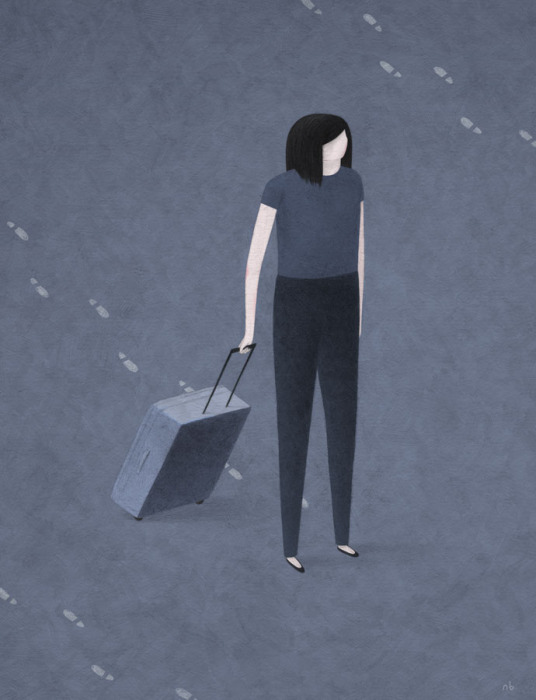