We’re super excited to announce that  RORY KURTZ‘s posters for Amazon’s Good Omens  have been nominated for several Clio Awards. Both posters were originally commissioned for NYCC and SXSW. They are on both on the SHORT LIST for Television/Streaming: Key Art Technique | Category: Illustration | Entry: Television/Streaming. Winners will be announced later in November so fingers crossed over here!!! Once again an enormous thank you to the incredible team over at Amazon Studios for the opportunity! Rory, we are so incredibly proud of you!!!!!!! 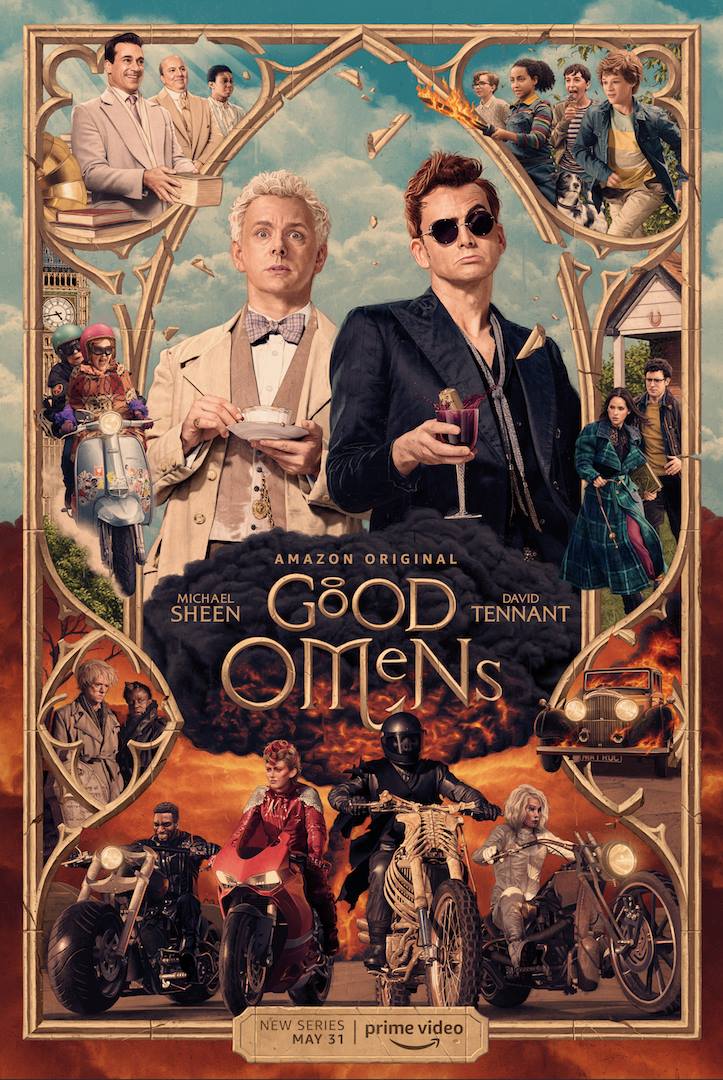 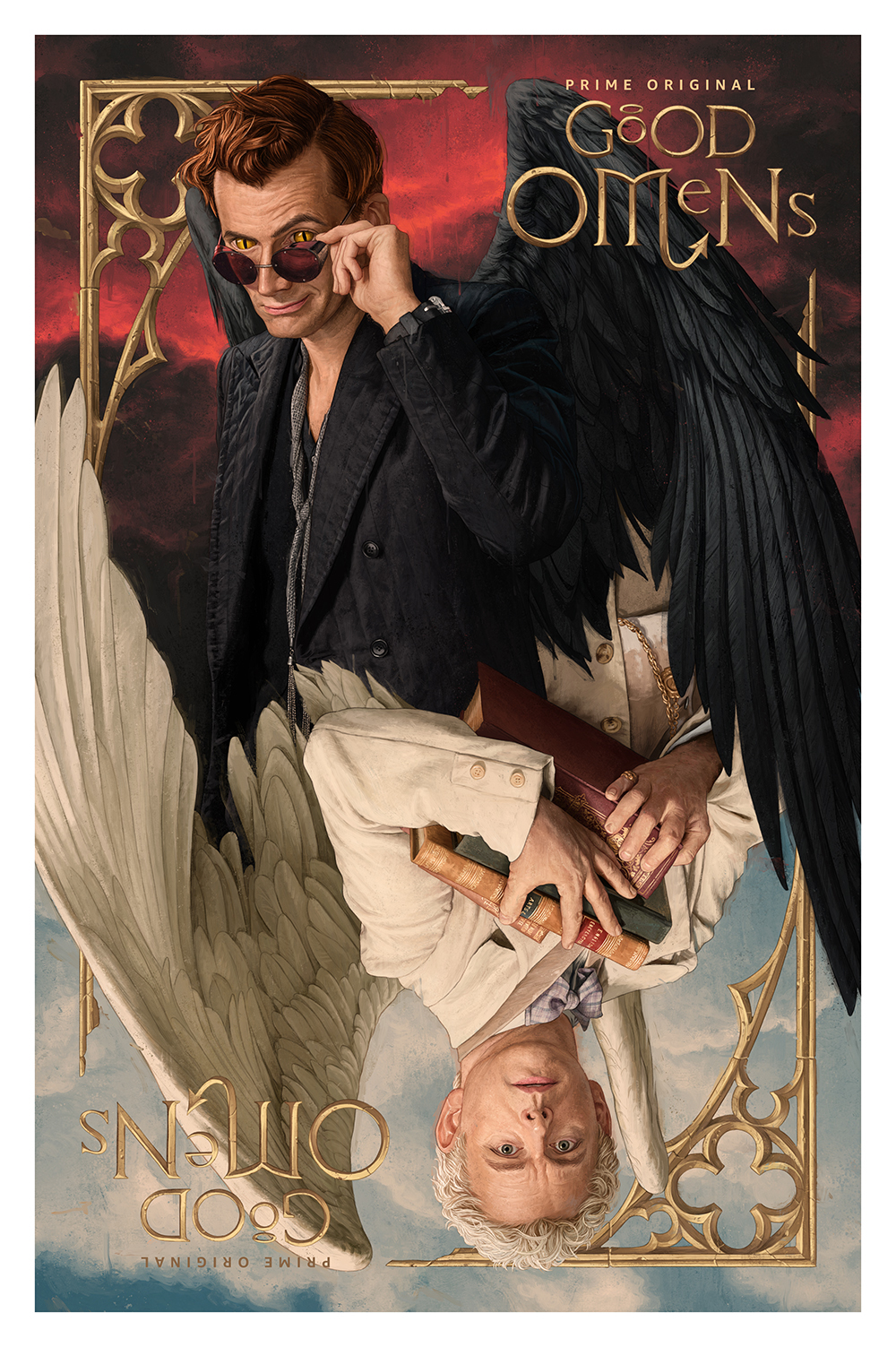 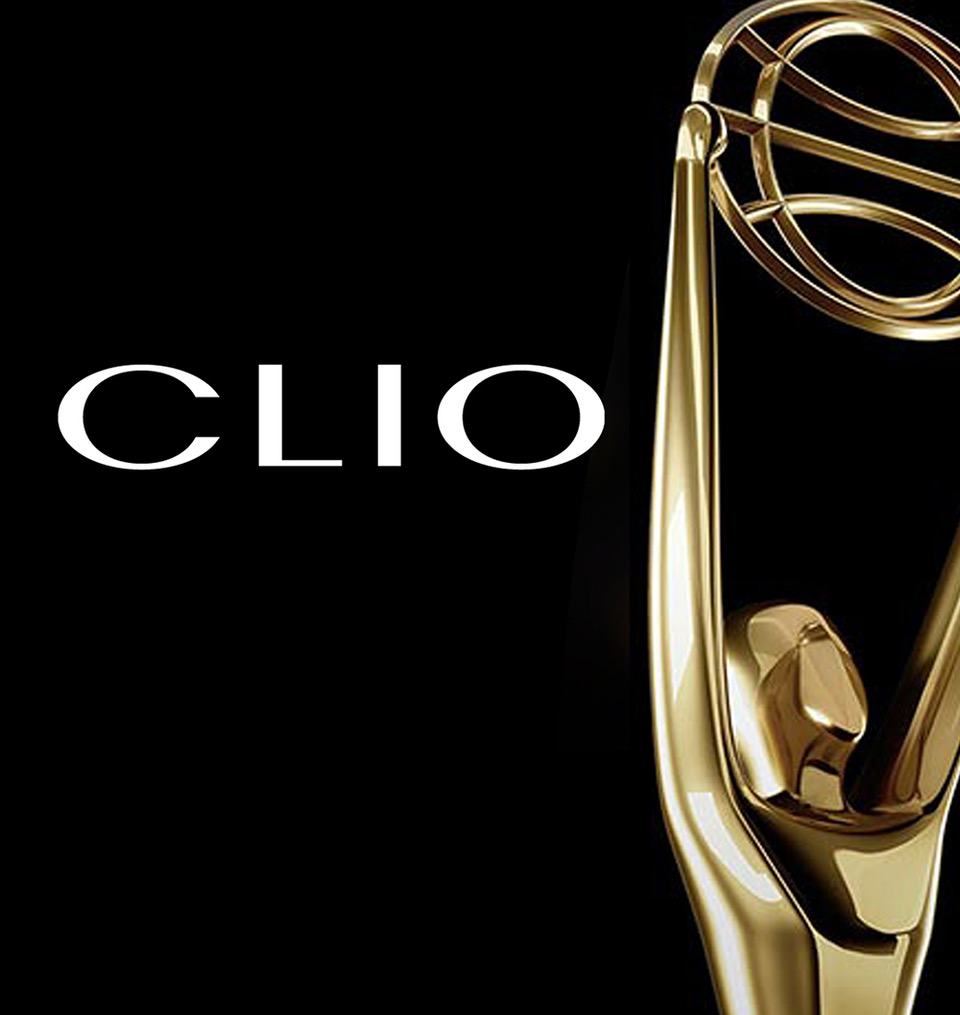