Rory Kurtz | “Fury” And “Diplomacy” For The New Yorker

RORY KURTZ once again outdoes himself with this beautiful piece for the New Yorker Magazine movie review called “War Is Almost Over: “Fury” and Diplomacy.” Brad Pitt and Shia LaBeouf star in the drama Fury, about the U.S. Army’s campaign in Germany near the end of the Second World War. The movie is directed by David Ayer. Thank you Chris for another amazing assignment with you! 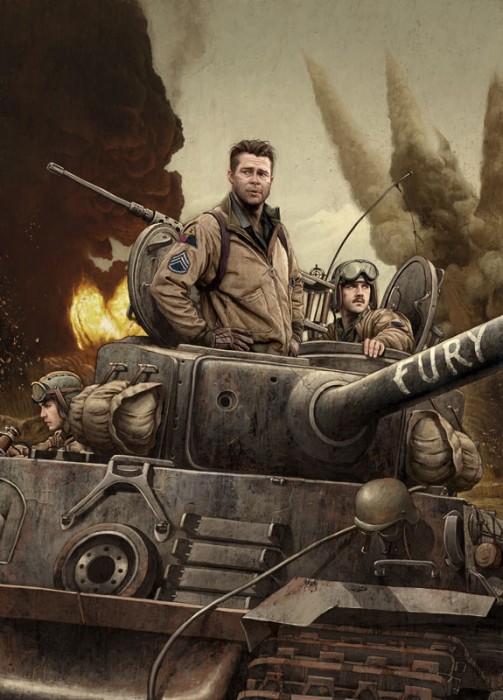