Rory Kurtz | Huge Congrats To Babydriver & I, Tonya For Receiving Recognition At The Golden Globes

We are incredibly honored and humbled that two feature films that Levy Creative artist RORY KURTZ created the Key Art for received numerous awards and recognition at the Golden Globes last night. We hope that illustrated movie posters are making a comeback and love seeing the movie behind the art created by Rory generate such a positive & great response. As Rory says, ” It’s been a real thrill to play a part in the return of illustrated official film art this year, and hopefully the trend is just beginning!” We can’t wait!

Huge thank you to everyone behind the scenes at Sony Pictures & Neon Rated for the tremendous opportunities! 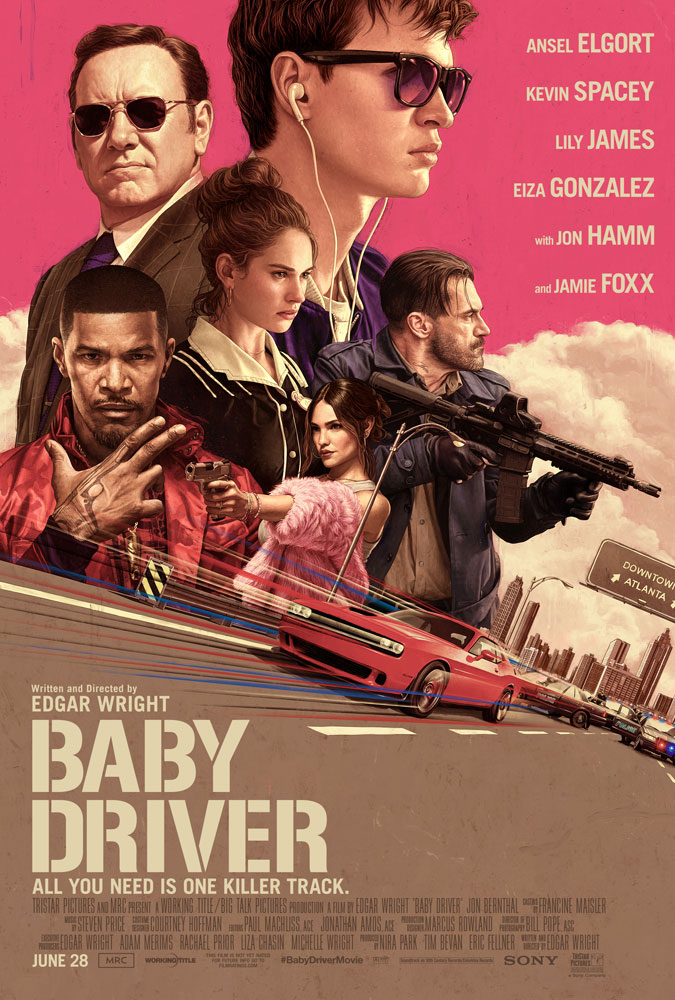