We been really excited to share this piece by RORY KURTZ for Playboy Magazine! The name of the article is “Who is Al Haymon, and What Has He Done to Boxing?” For those who don’t know who Al Haymon is…here’s a bit from the article but go ahead and read on as it’s an interesting one for those who are into boxing.

“…Al Haymon has been known as the sport’s preeminent boxing manager–advisor for the past decade. He has amassed 200-plus fighters including Thurman, heavyweight Deontay Wilder, Adonis Stevenson and Floyd Mayweather, all of whom espouse a fealty to Haymon usually reserved for a deity. He’s a 60-year-old Ivy Leaguer and former music promoter who shuns publicity and attention like a vampire avoids sunlight. No photo shoots. No interviews…” 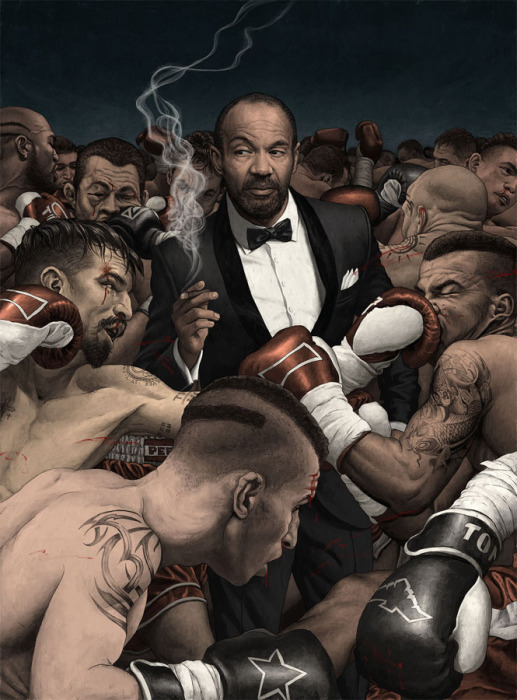