Such an incredible & powerful group of imagery by #lcmartist Ryan Johnson for Stanford Lawyer Magazine. The cover art was for the feature called “California Burning: Stanford Research Looks at Drought, Wildfires, and Smoke and the Growing Risks of Climate Change in the Golden State.” 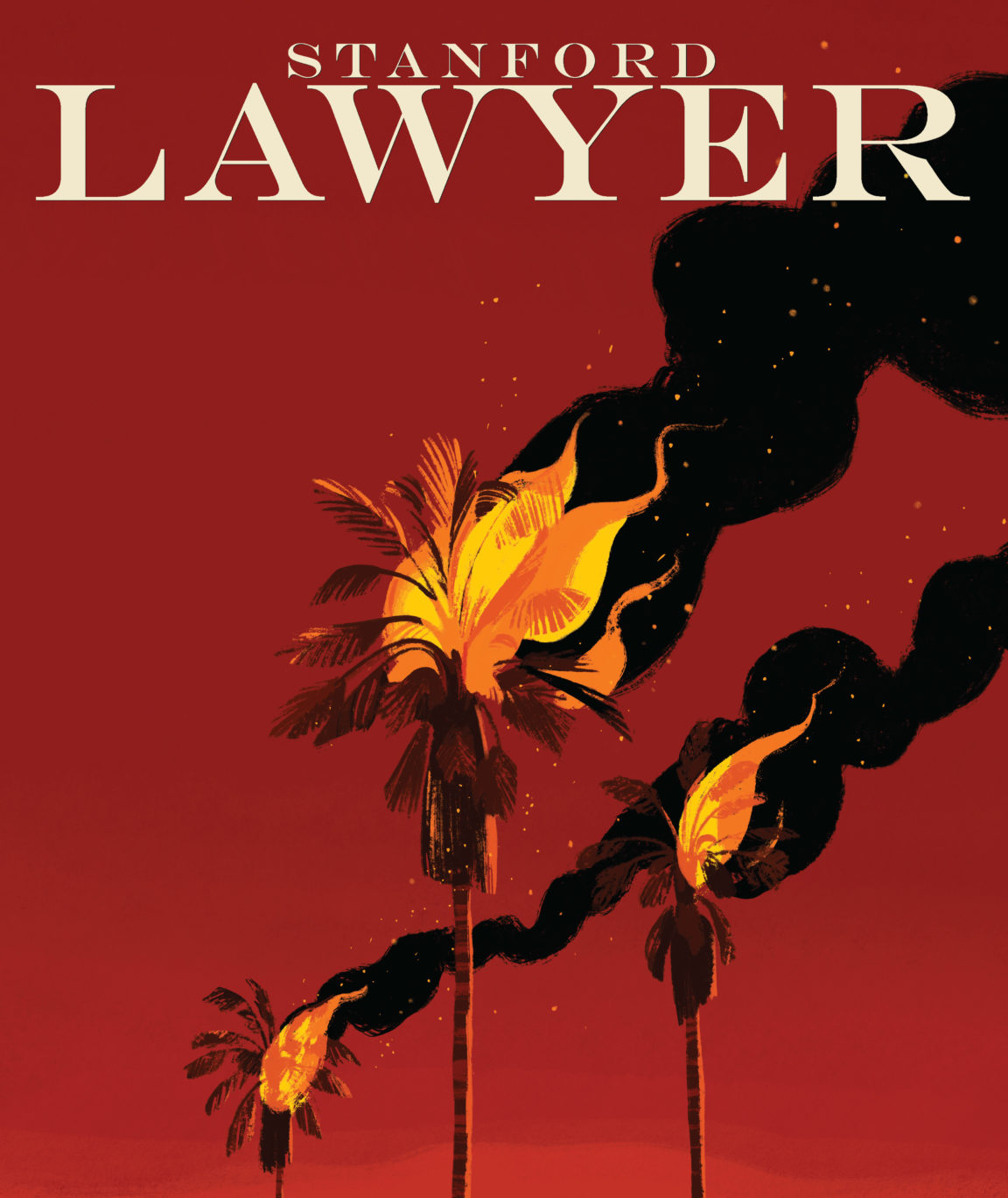 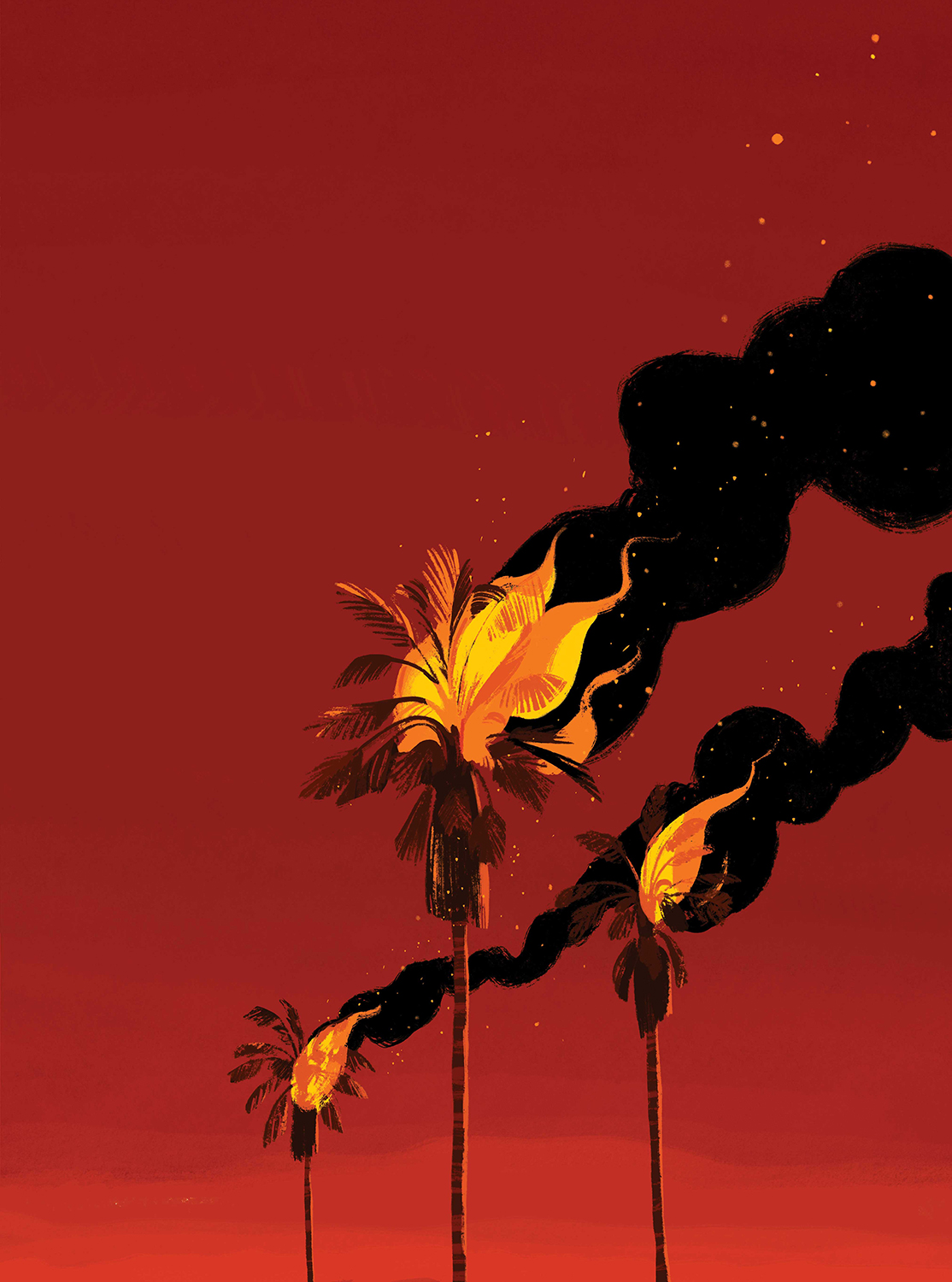 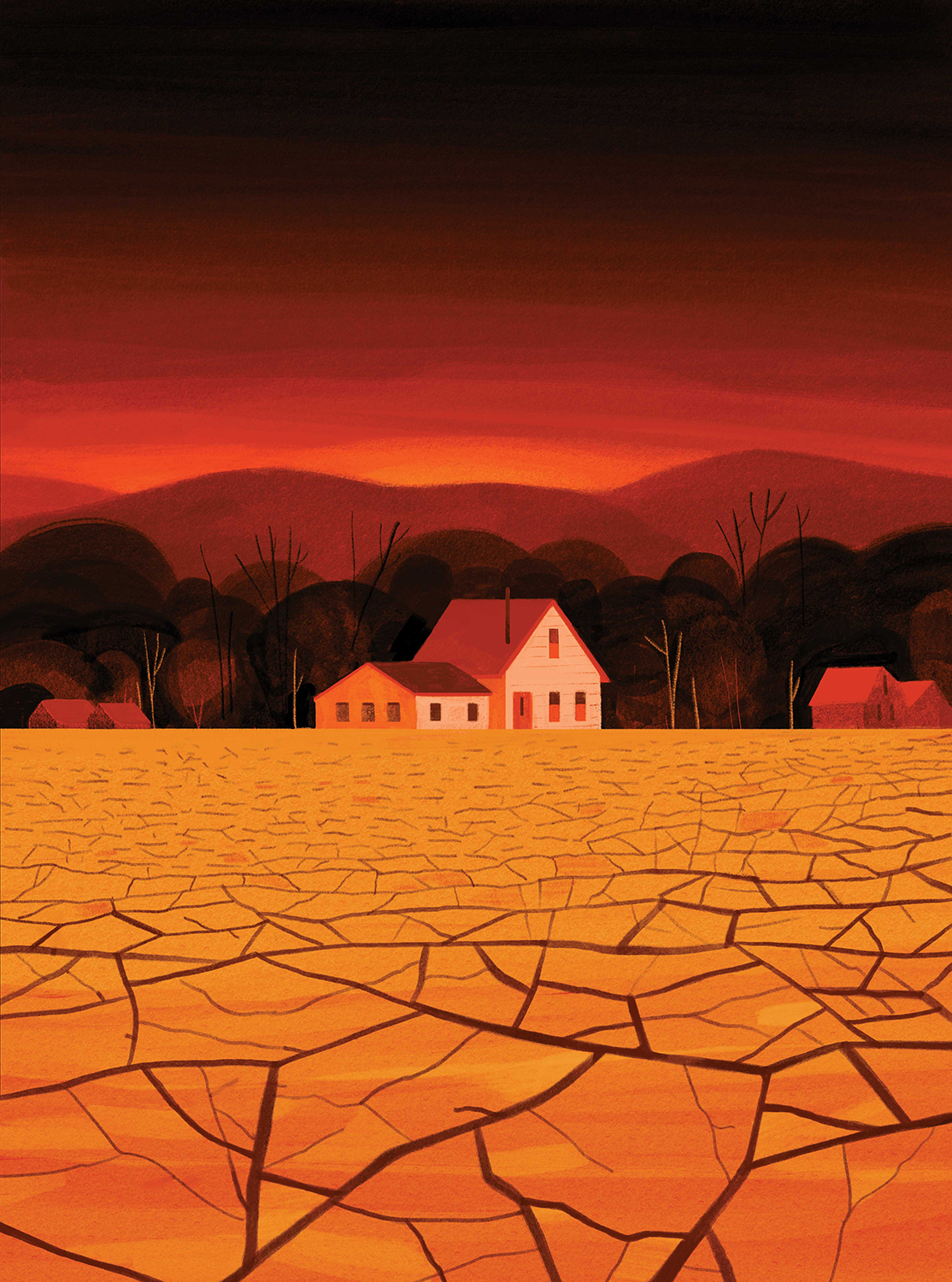