Hey sports fans…while we’re all waiting anxiously for sports to start up again, did you know there is a Mascot Hall of Fame in Northern Indiana? Here’s a fun piece by RYAN JOHNSON for Indianapolis Monthly about how the institution “receives around 20 nominations from organizations that want their mascot included in the lineup…This year’s list of nominees produced four inductees, who will officially joined the Hall on June 12: the Indianapolis Colts’ Blue, the Indiana Pacers’ Boomer, the Baltimore Orioles’ Oriole Bird, and Youppi! from the NHL’s Montreal Canadiens.” 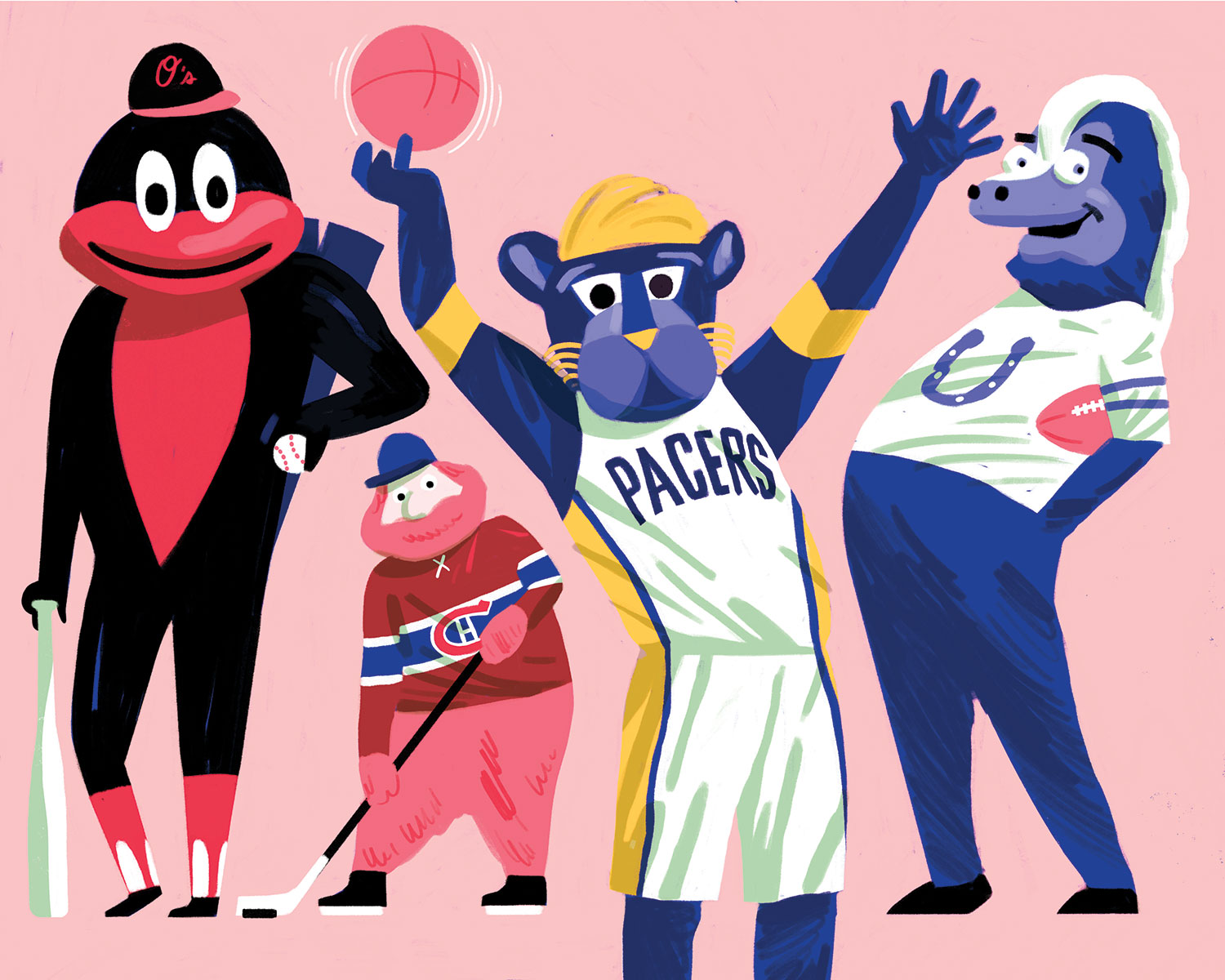