We’re super excited to share this really beautiful illustrated story by VIDHYA NAGARAJAN.  “A Strangely Sad Story” is based off of Gina Ochsner’s fairy tale “Song of A Selkie.” Vidhya’s interpretation of this story is simply glorious so enjoy!

Having swallowed too many bones, the sea has a bad case of indigestion. The sound of dyspepsia shatters the nerves and Erlen Stevens knows that is why no one wants to live at the lighthouse.

Jump-rope geniuses, Astrid and Clarinda sing out tandem rope ryhmes and never miss a beat. United utterly, what one girl starts the other girl finishes: rhymes, riddles, math problems. A Phrase in the mouth of one twin finds its completion in the mouth of the other.

“Tell us a story,” “A Sad, strange story.” A Strange, scare story.” Maybe you’ve heard about the Selkies, who look astonishingly like seals. In their whiskers they carry magic. If they fall in love with a human-and they do this more often than you would think-then they will unzip their fur, tuck it into a bundle and hide it somewhere safe. Later, when they are tired of their human body, tired of human love, they simply pull their fur back on and swim out to sea.”

She spots the two girls standing at the railing. hard telling where one girl begins and the other ends and Sister Rosetta understands why she’s been sent: to care for them in the singular, to care for them in the plural. For it’s clear in a glance that this land does not love these girls. Stick thin, chaulky faced, their long brown hair whipped to tails, Sister Rosetta sees a picture of the twinned longing, so raw and pure she has to look away.

The sight of her, not at all a bad looking woman, his heart to skip.

Sister Rosetta wonders if they know how unmoored she feels inside of her own skin, this awkward transparent sleeve. Can they even guess how badly she wants to turn the razor and make a longitudinal incision, stem to stern, and step free of her body that weighs on her, shames her? 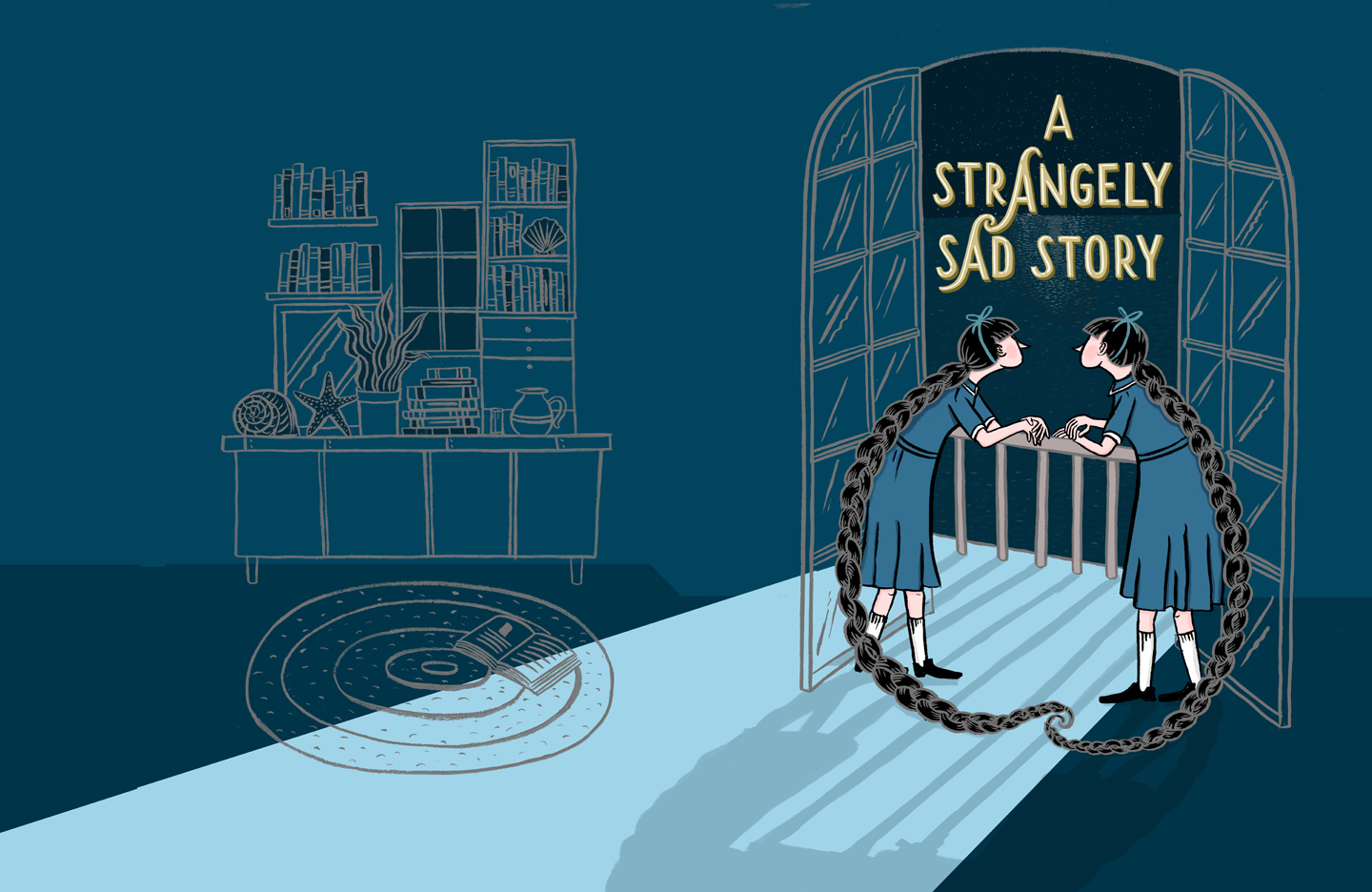 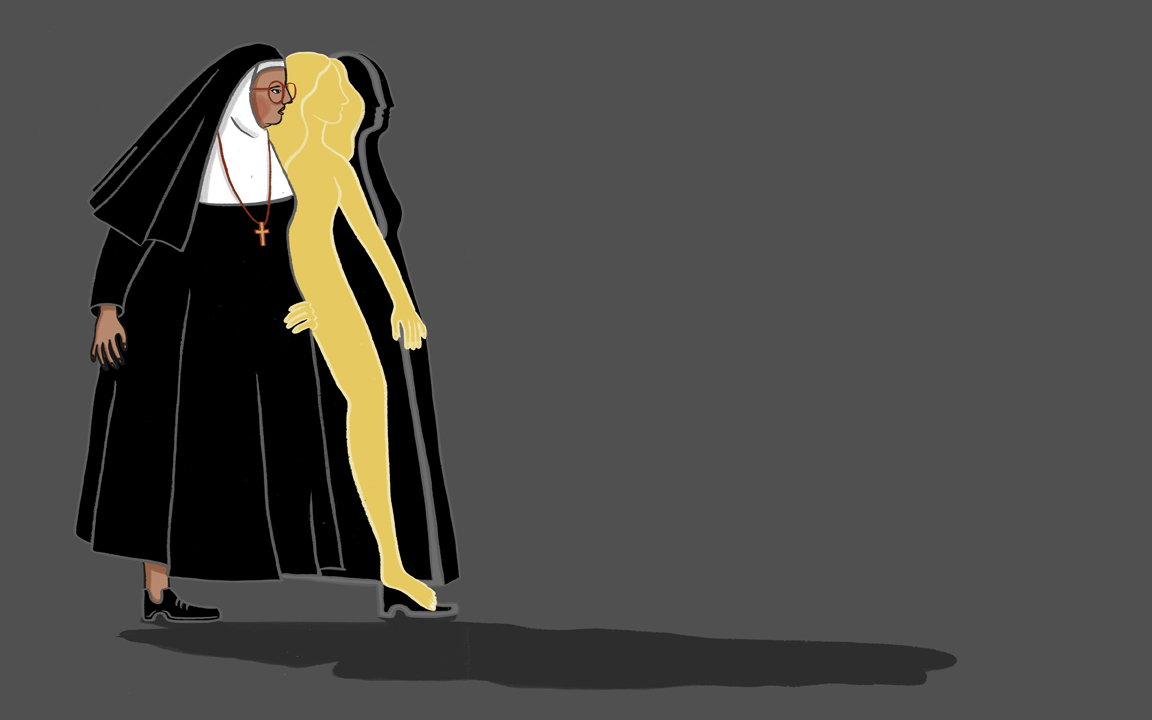