Here’s a great portrait by ZE OTAVIO of the great photographer Bill Cunningham for his monthly Atelier column in Gatopardo. For those that don’t know who Bill Cunningham is, this is for you, he was a NYC Icon!

“Bill Cunningham went out every day on his bicycle to portray the street fashion of New York. His camera was democratic, photographed celebrities and ordinary passers-by, regardless of race, social class or physique: Black Beauty, homosexuals, the elderly, Muslim covered with hair. Cunningham put them all in the pages of the New York Times, since the seventies until his death in June 2016 at age 87. Most of his photographs have been published. The thousands of negatives left in his tiny apartment are an invaluable record of the many events that have taken to the streets of New York in recent decades.” 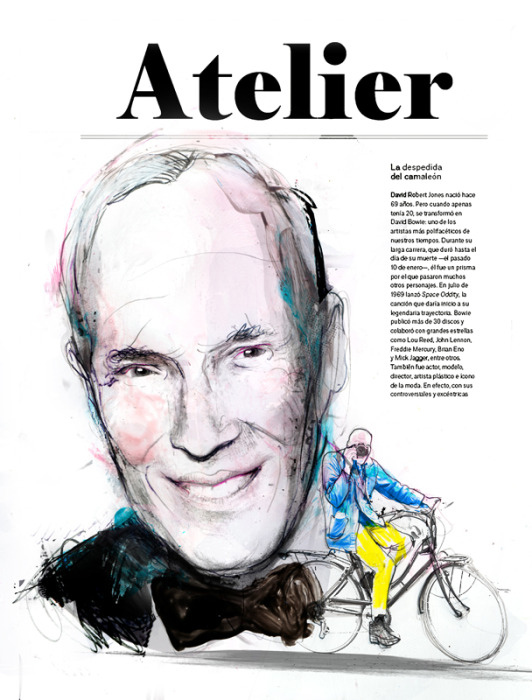