“Organized by the Society of Illustrators of Brazil, IllustraBrazil is an insightful art festival featuring aspects of Brazilian culture, nature, sports, cities, people etc through a variety of editorial & advertising illustration, comics and animation works by 100 of the finest contemporary Brazilian graphic artists. Brought to Asia by the Consulate-General of Brazil in Shanghai, the Ministry of External Relations of Brazil and SIB, with executive-production by Creative Connect, the IllustraBrazil exhibition will be held from August 20th – September 25th 2011 at The Foundry Gallery in Shanghai, China. The event also includes a series of lectures and workshops in Chinese universities, children guided tours, and meetings with Chinese professional associations. A seminar featuring Brazilian illustration, comics and animation projects for international clients will be presented at the prestigious RockBund Art Museum by Orlando Pedroso, Marcelo Martinez and Bruno Porto, members of SIB’s Council of Directors.” 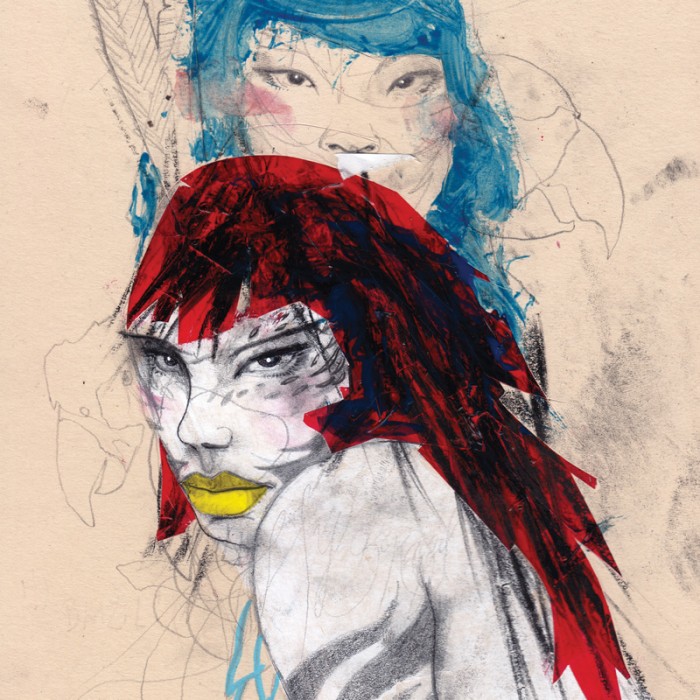