ZE OTAVIO illustrates a great portrait and a series of background illustrations for Itau Personnalité Magazine. This portrait is of Jorge Luis Borges, the Argentine short-story writer, essayist, poet and translator. The story was called “1984: Borges in Sao Paulo” about his brief and intense visit to Sao Paulo back in 1984. 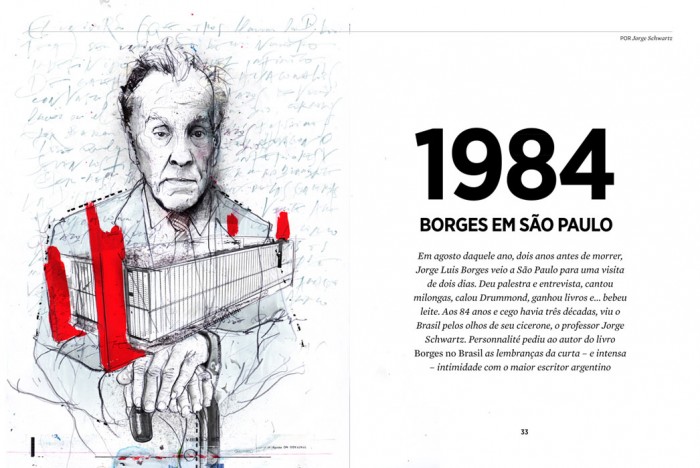 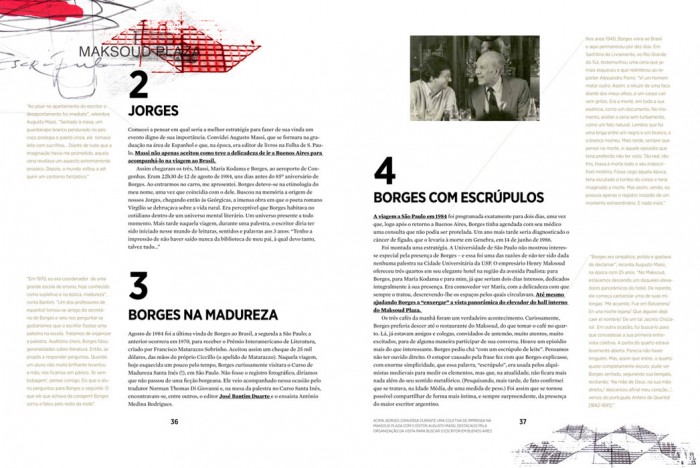 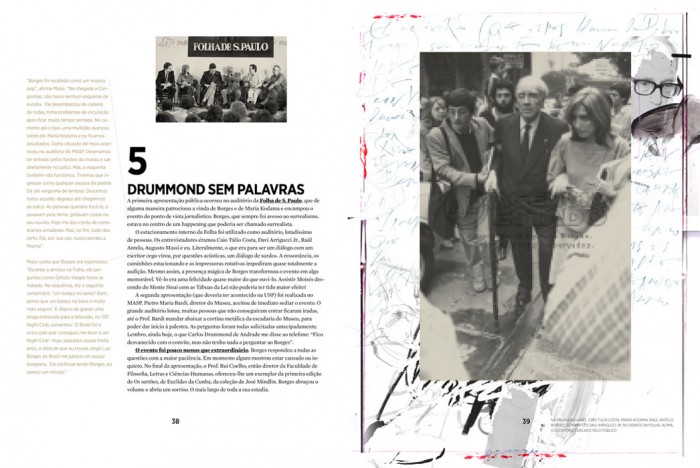