Levy Creative Management artist ZE OTAVIO creates another great portrait of the poet Father Daniel Lima for Bravo! Magazine. He just won the 2011 best poetry book prize from the Brazilian National Library Foundation with his book Poemas. The goal of this portrait was to show his sensibility and optimism towards the nature and gods in his poems. Zé tried to bring an esoteric aura around him and a humble and joyous expression on his face. 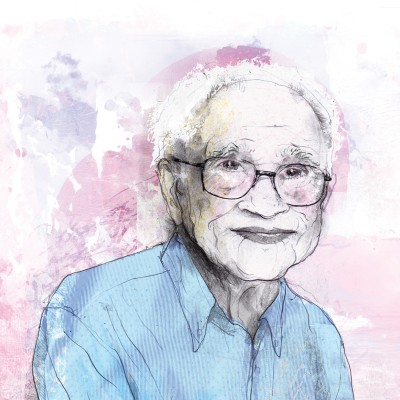