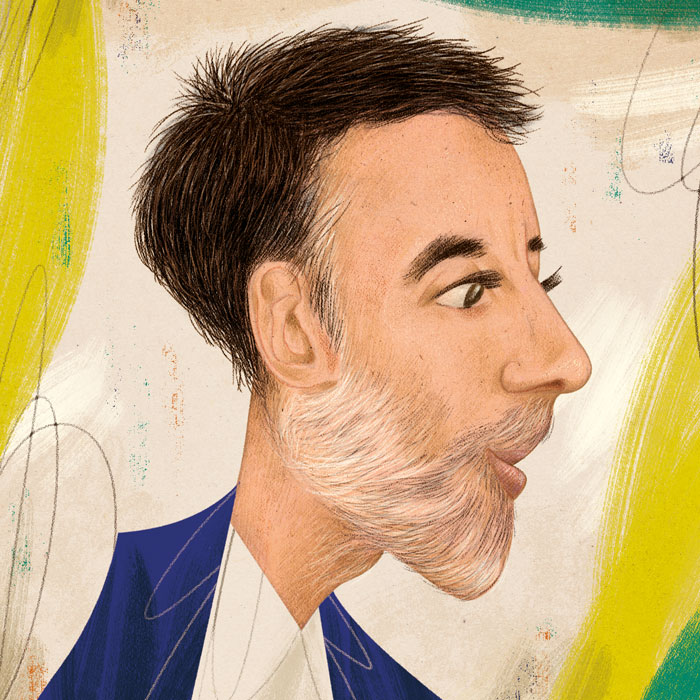 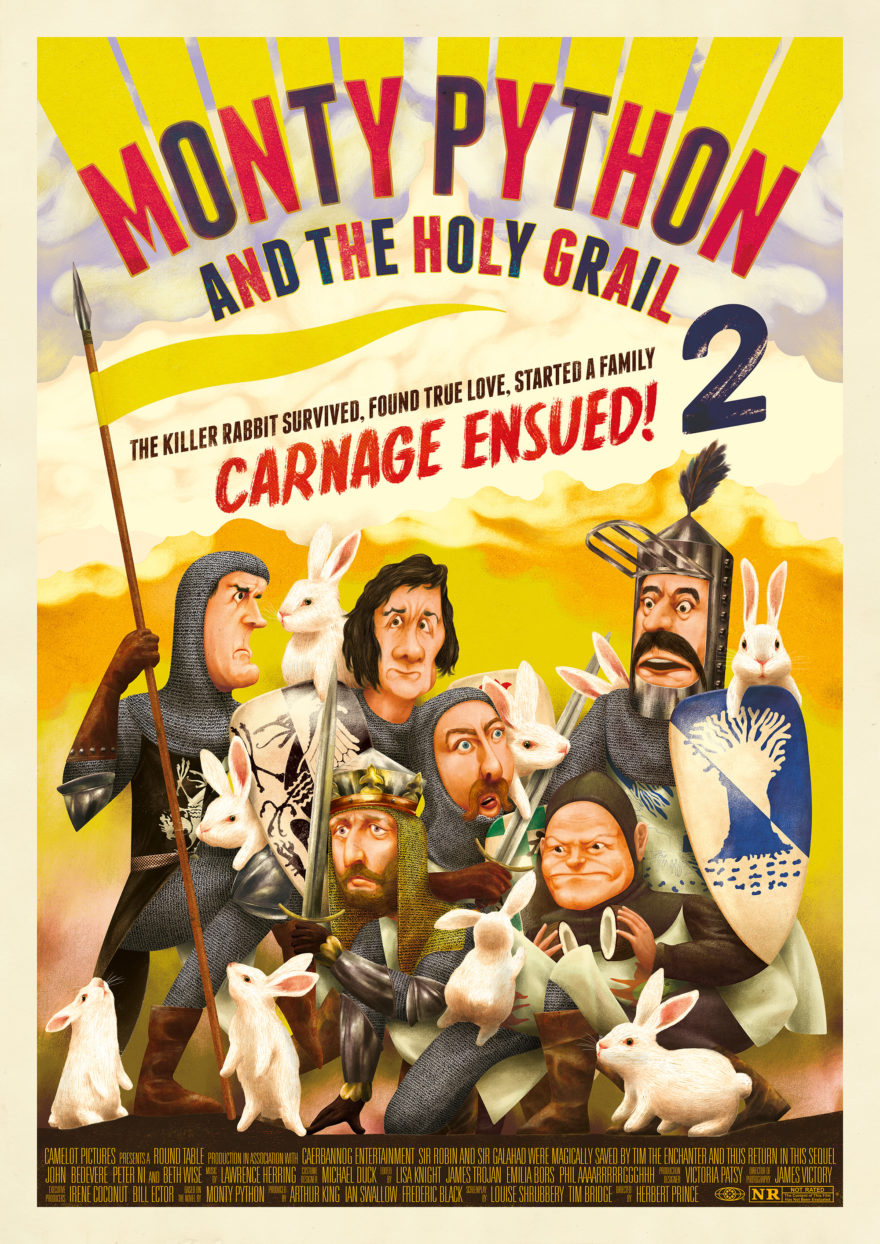 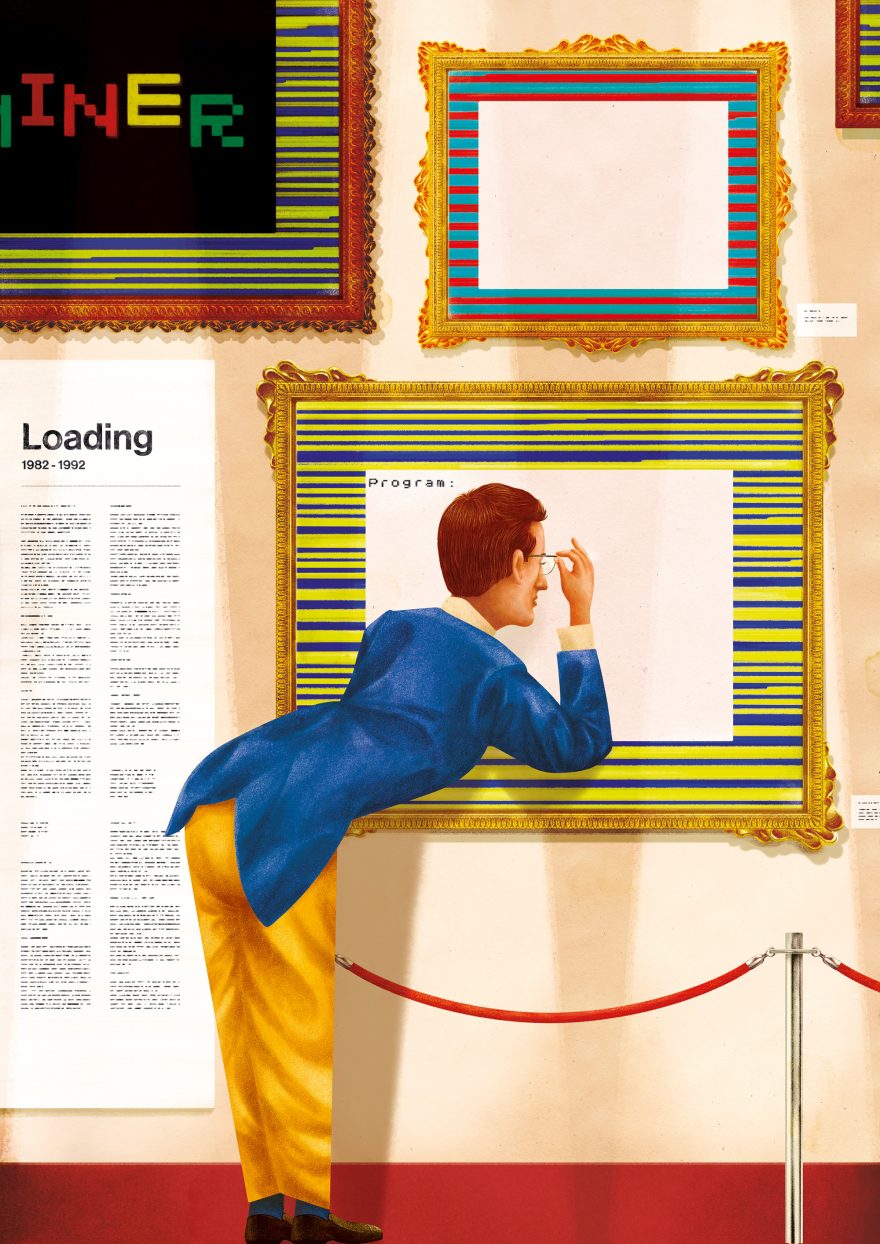 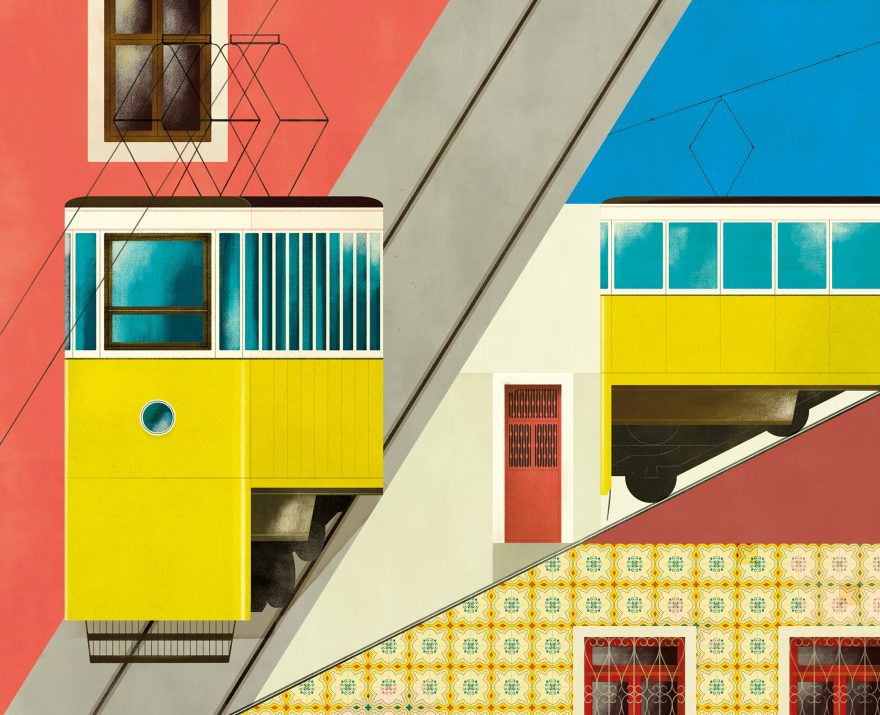 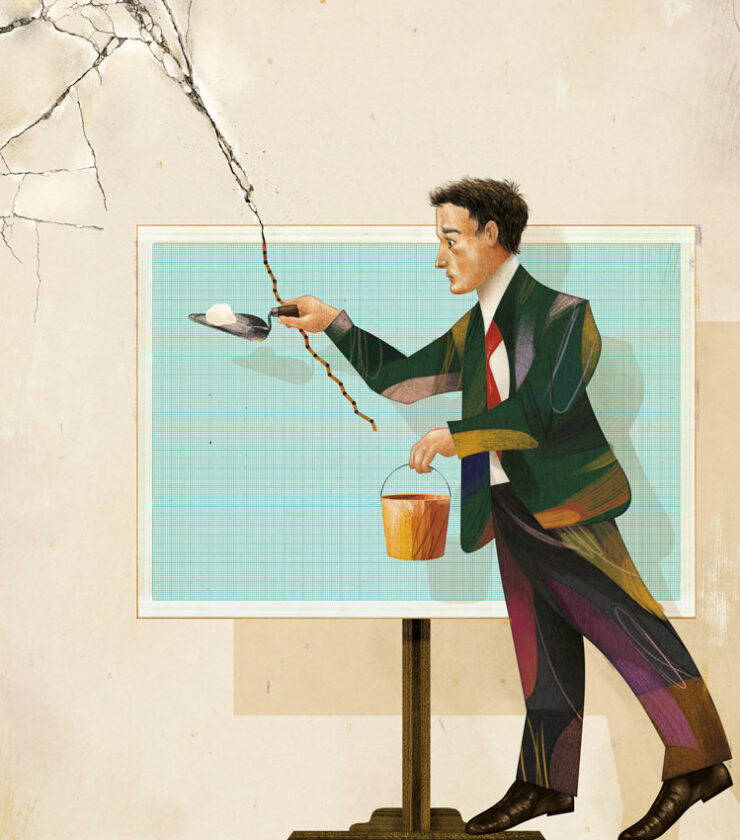 Pandemic, War & Crisis, what is changing in teaching courses for executives? This is a great new cover art by…

#lcmartist Gonçalo Viana got to do a few covers for Journal Expresso 2022 Portugal roadmaps. Loving how he's brought collage into his…