Michael Byers uses his optimistic and whimsical attitude to create fun, dynamic, and emotionally driven illustrations. His line work is deliberate and full of energy achieving an instant organic feel to his work.

Michael loves a great cup of coffee, listening to great music, and watching stand up comedy. He lives with his wife, daughter, and two cats. When he’s not doing illustrations you can find him doodling in his sketchbook. 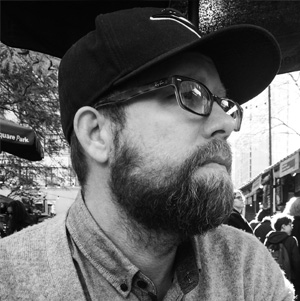 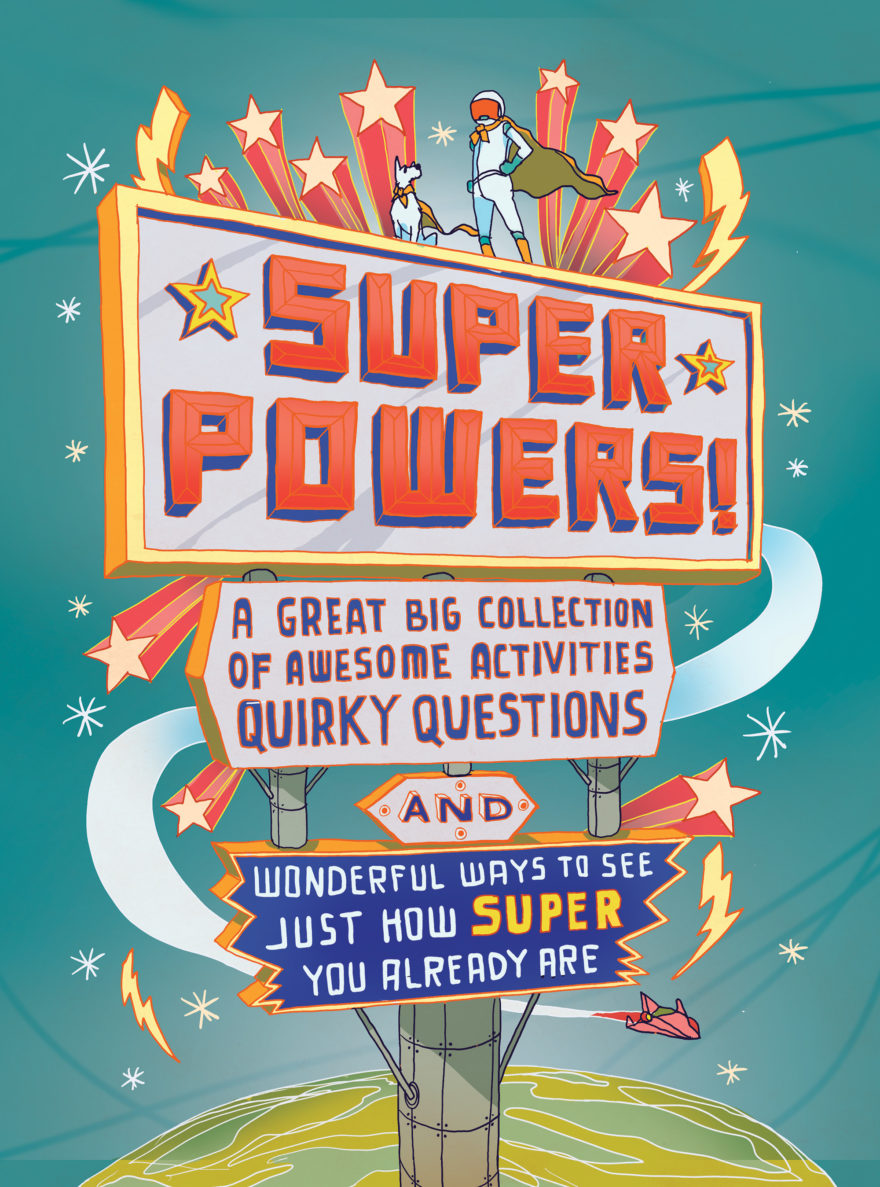 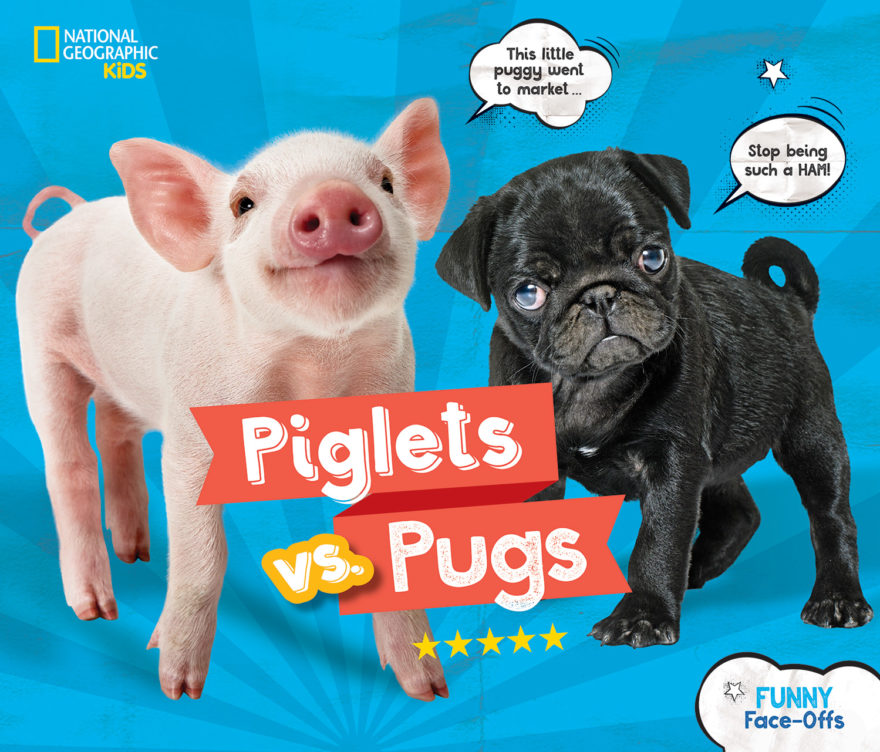 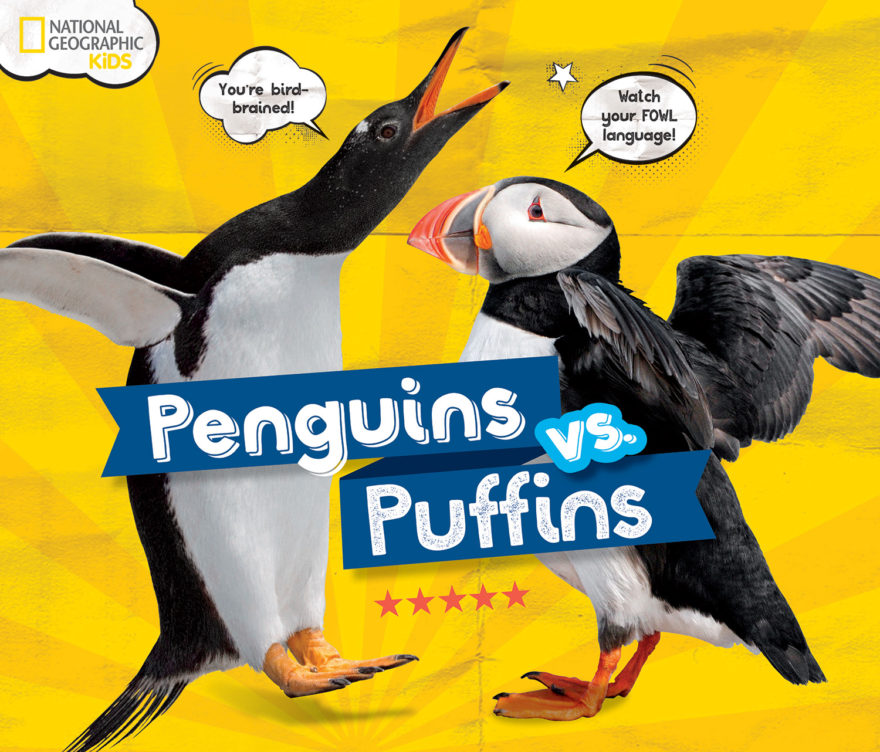 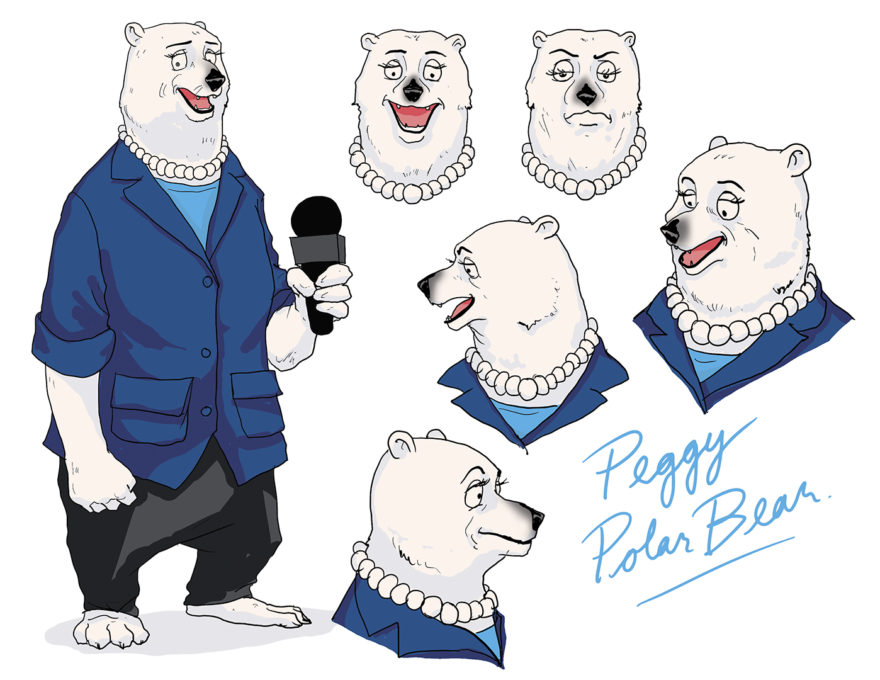 Thrilled to showcase this beautiful series of art by #lcmartist Michael Byers, and beautifully designed by our dream team over at… 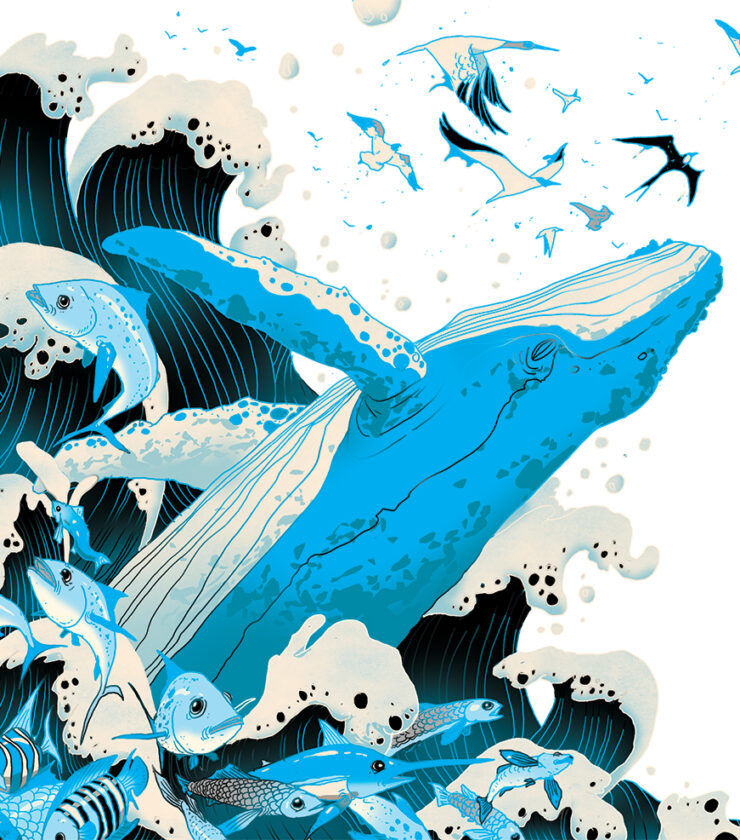 MICHAEL BYERS | SUSTAINABILITY IS GOOD FOR BUSINESS FOR CORPORATE KNIGHTS 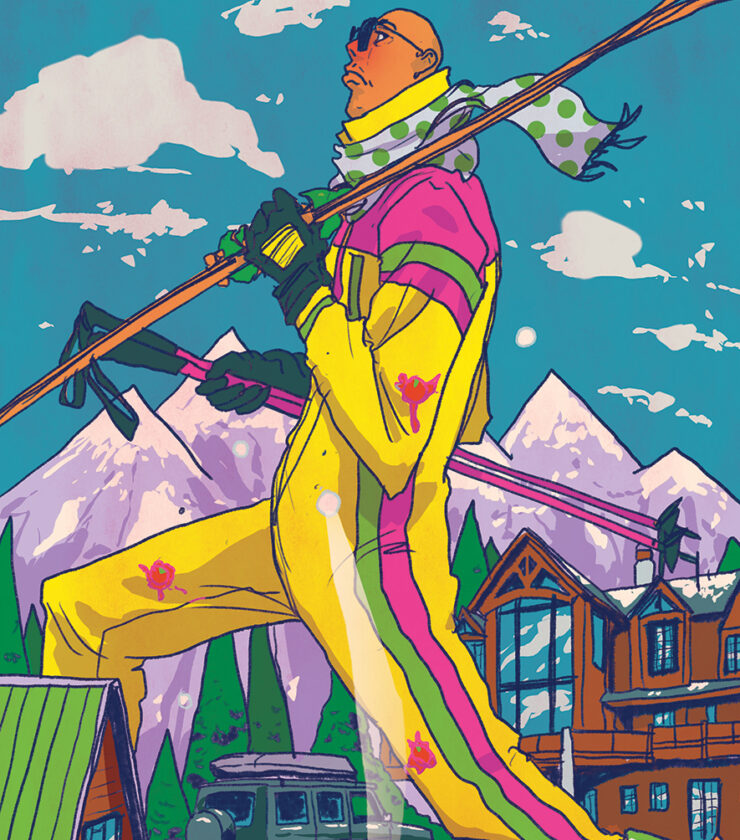 More wonderful work for Ski Magazine by #lcmartist Michael Byers. This one in the most recent Culture section on Localism.…