Naftali is an illustrator and game designer living in Brooklyn, New York.

His drawings have appeared in The New York Times, The Los Angeles Times, and PLANSPONSOR, among others; and his work has been recognized by the Society of Illustrators and American Illustration.

He runs a little game company, Beder Studios, with his brother. Their iPhone puzzle game, Optia, has been featured by Apple and received recognition from Applied Arts Magazine.

He also plays the bassoon, currently with the UN Symphony Orchestra, as well as with a wind quintet. 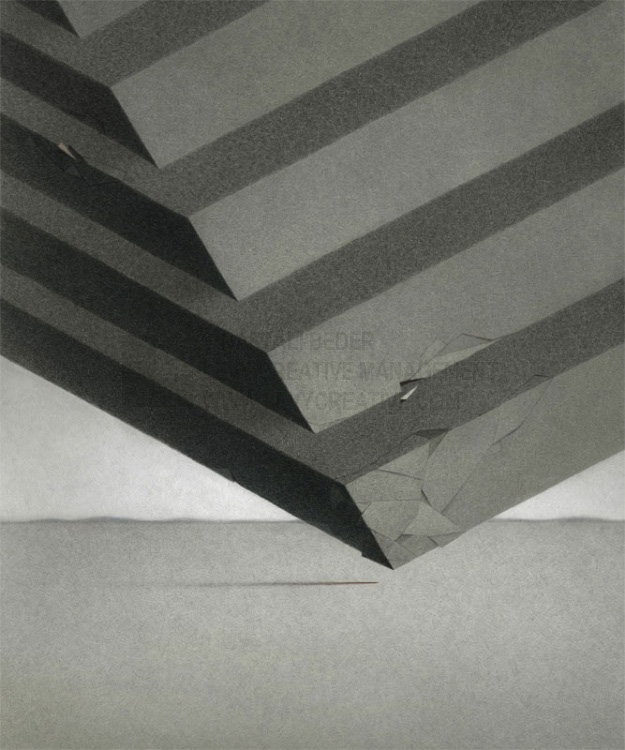 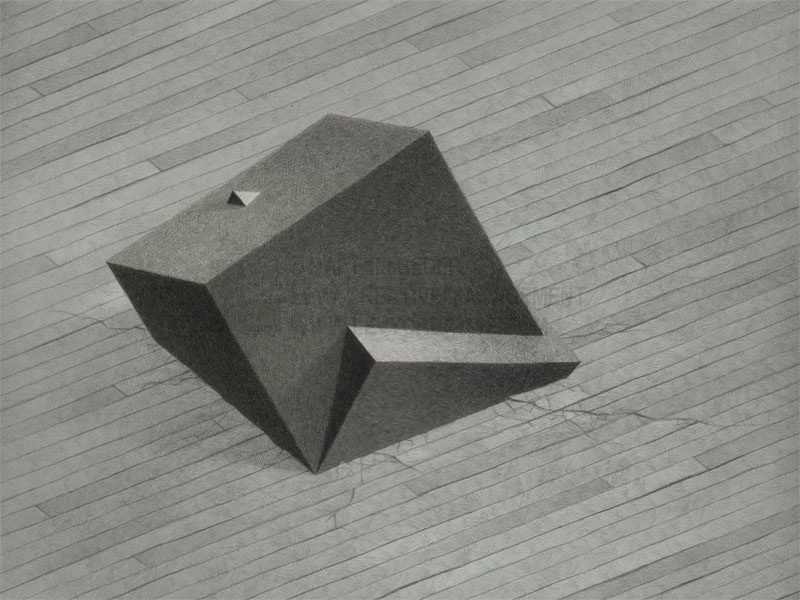 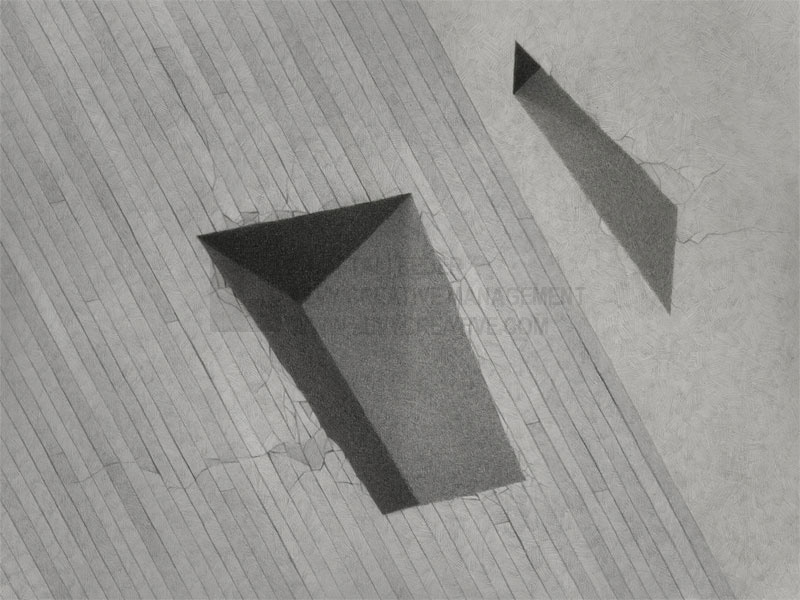 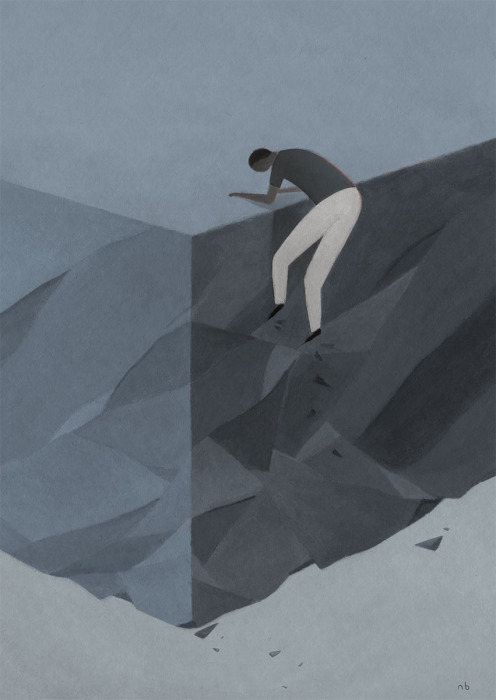 Here's a beautiful piece by NAFTALI BEDER for Plansponsor Magazine. The article is called "Constitutional Standing: A plaintiff must establish…

Naftali Beder | Help For Survivors Of Sexual Assault For 5280 Magazine

Here's a moving illustration by NAFTALI BEDER for a rather difficult subject for 5280 Denver's Mile High Magazine. "Specially trained… 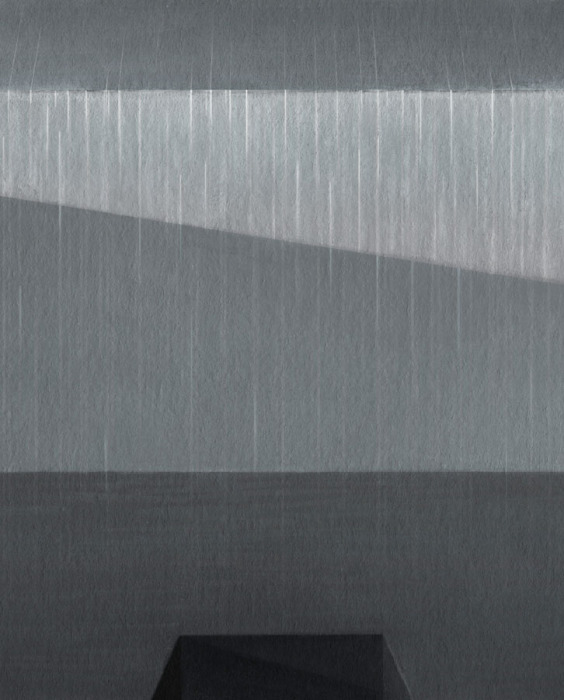 Here's a very beautiful and subtle illustration by NAFTALI BEDER for Sunday's New York Times Op-Ed Section. The title was…