BRIAN HUBBLE | SAME AS THE OLD BOSS? FOR WORLD MAGAZINE

Trending at World Magazine with #lcmartist Brian Hubble is this great illustrated collage on changes taking place (or not) at CNN, Is CNN moving to the center? The article is called “Same as the old boss? New CNN head’s rebranding attempts haven’t changed the network’s liberal slant — or its dismal ratings” 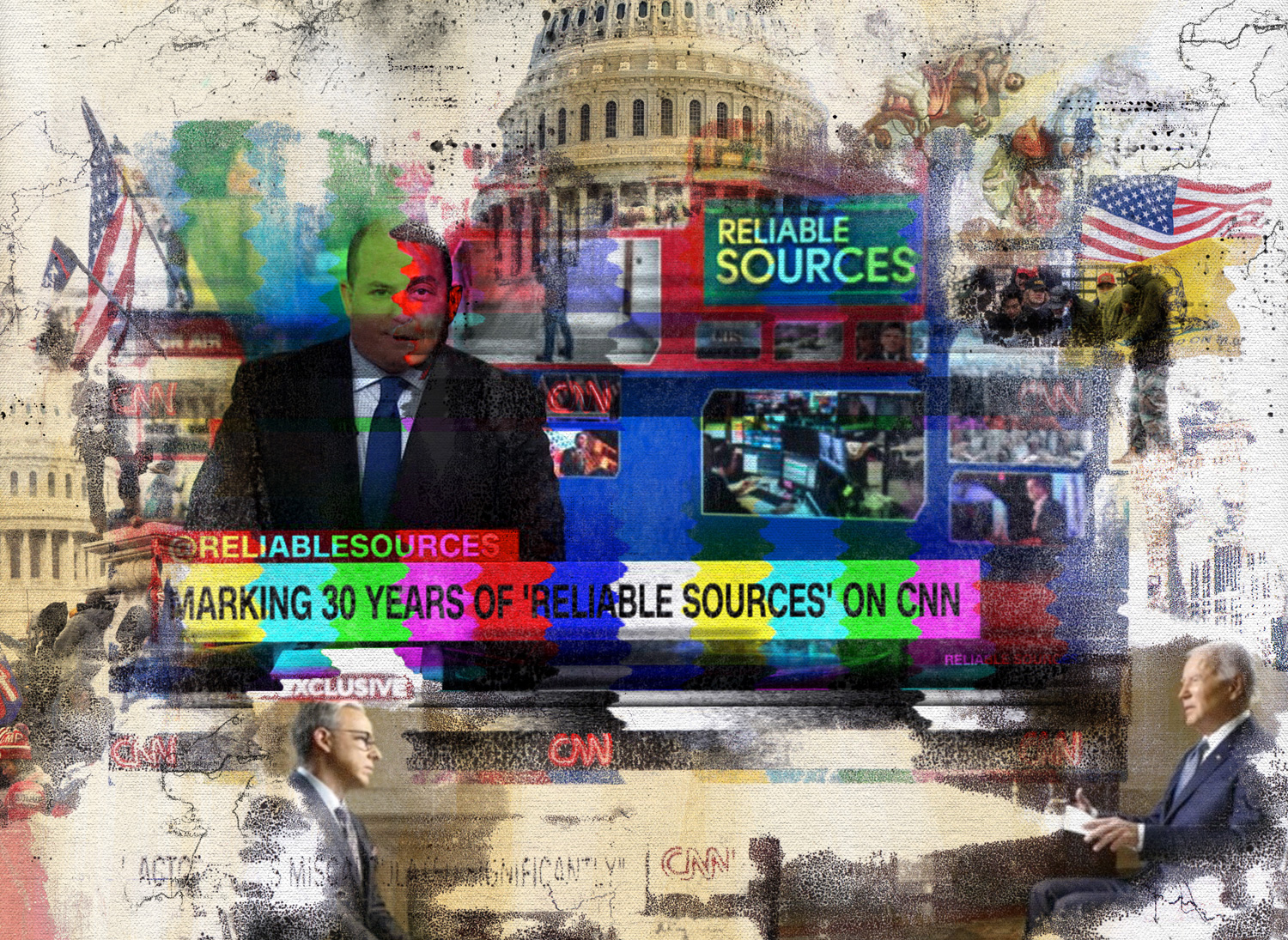 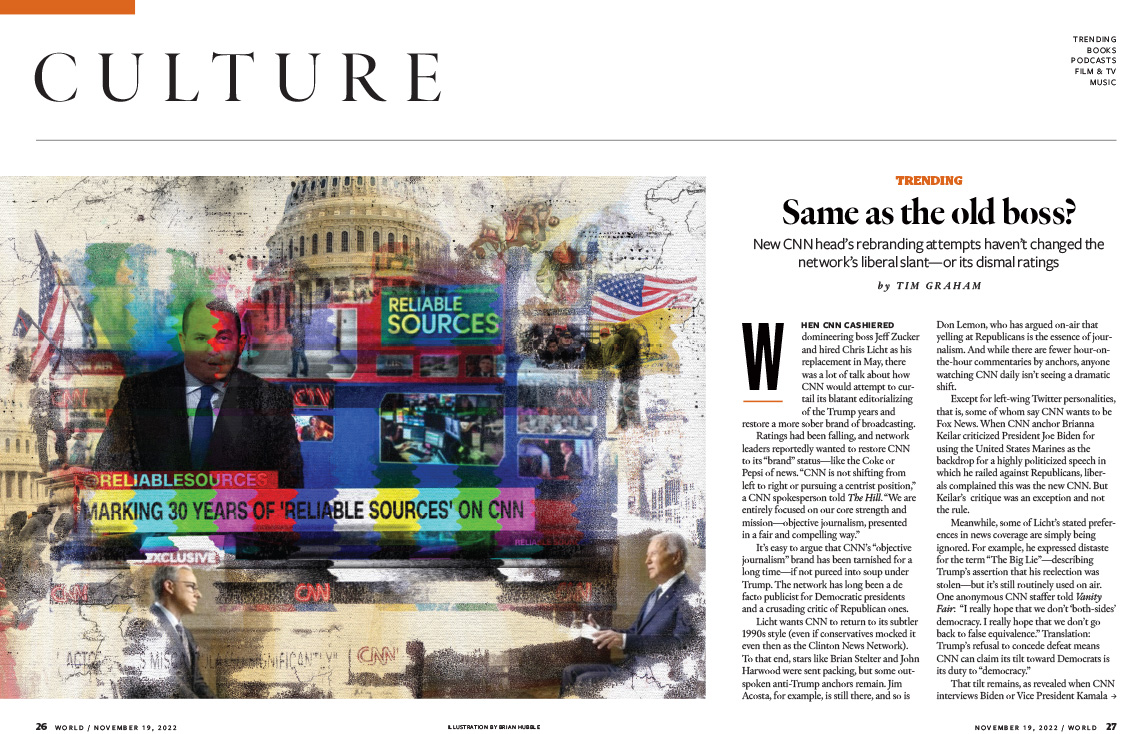