“Legion Magazine Staff Writers Sharon Adams and Adam Day have been nominated for prestigious National Magazine Awards for feature stories they wrote in 2013. ” DAVID JUNKIN was honored to have illustrated one of these stories.

Nominations were announced on May 1, 2014 & winners of the 37th annual National Magazine Awards will be announced at the NMA Gala on June 6, 2014, in Toronto. We are proud to have been a part of this extraordinary article. A huge congrats to Sharon & Legion Magazine! 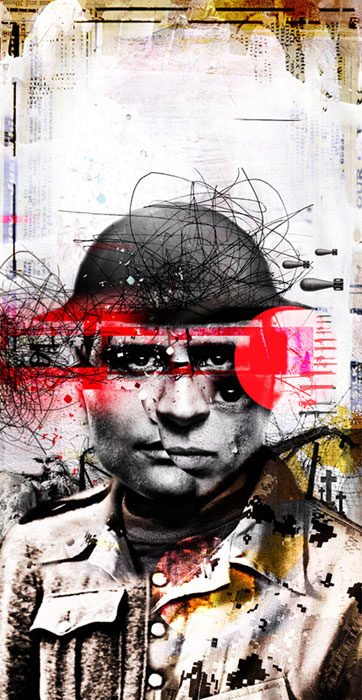 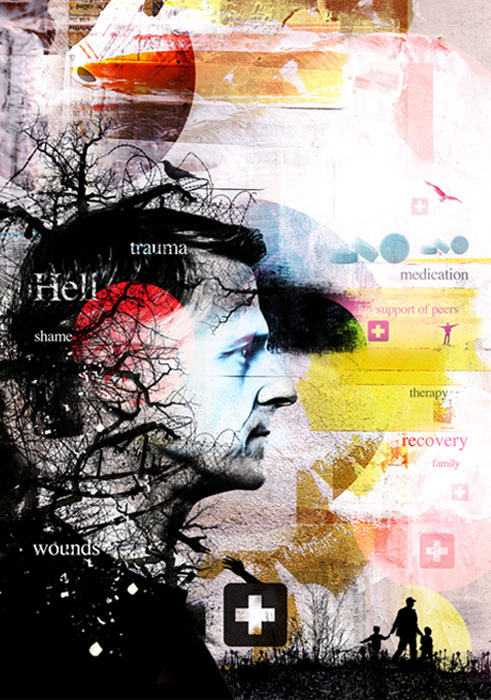