It’s time to meet the amazing characters behind the scenes of online video game DomiNations. Check out the amazing portraits by #lcmartist JEREMY ENECIO for Big Huge Games.

“DomiNations is a massively multiplayer online game. Players build a base with Defensive, Economy, and Army. An example of a military building is the Barracks along with several wonders of the world and a Town Centre. After training appropriate troops, players search for suitable opponents to attack and gain loot and medals. Players can choose to play as any of the 8 different nations – British, Chinese, French, German, Greek, Japanese, Korean or Roman; and advance through 14 ages from Dawn Age to Digital Age, expanding the base in each age. There is also a single player campaign where players practice strategies by battling in a historical perspective. DomiNations introduced World War on December 2, 2015. As of April 2017, the game has over 32 million players worldwide, including 25 million players in the Western world, and it has grossed over $100 million in lifetime revenue.“ 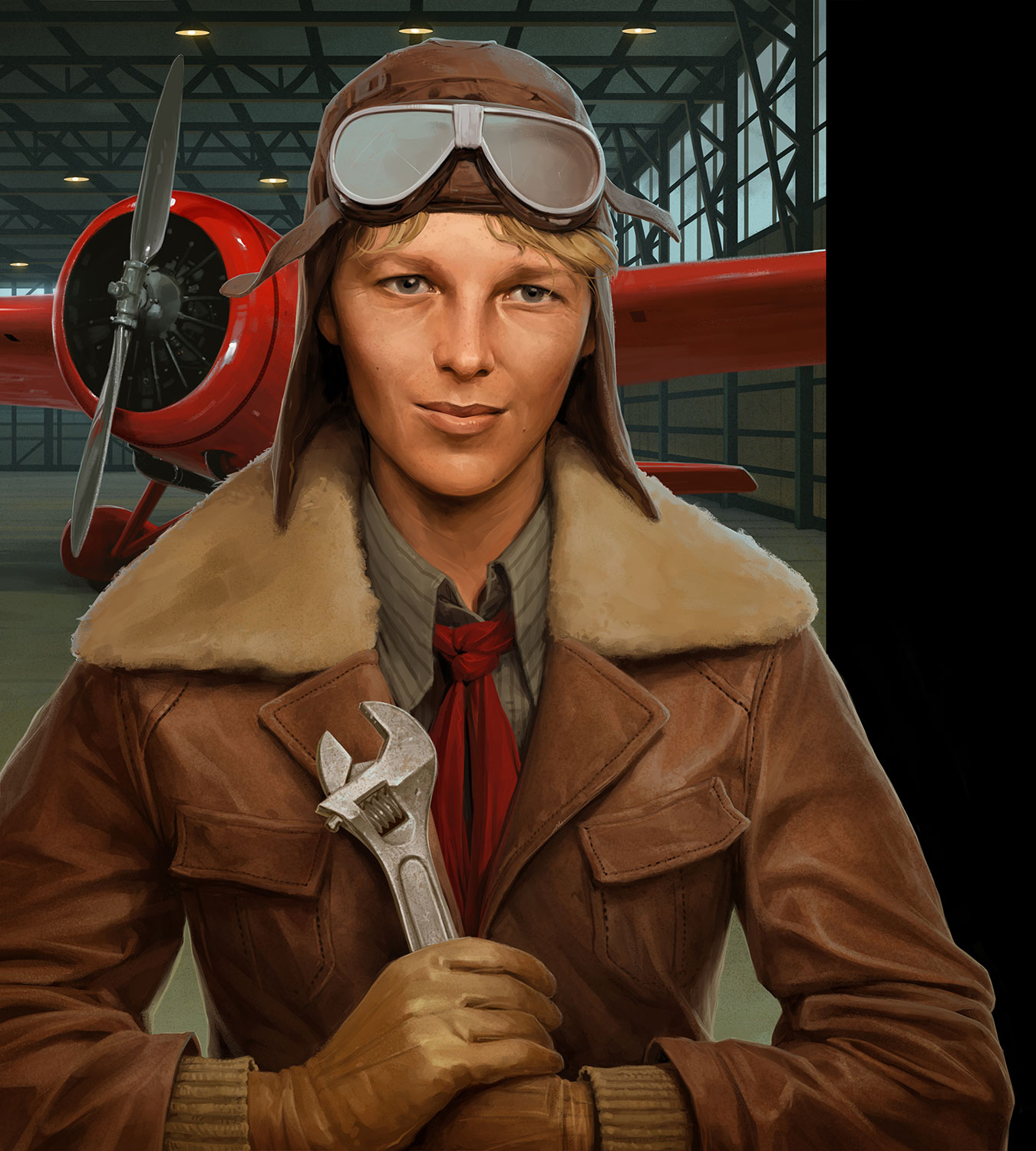 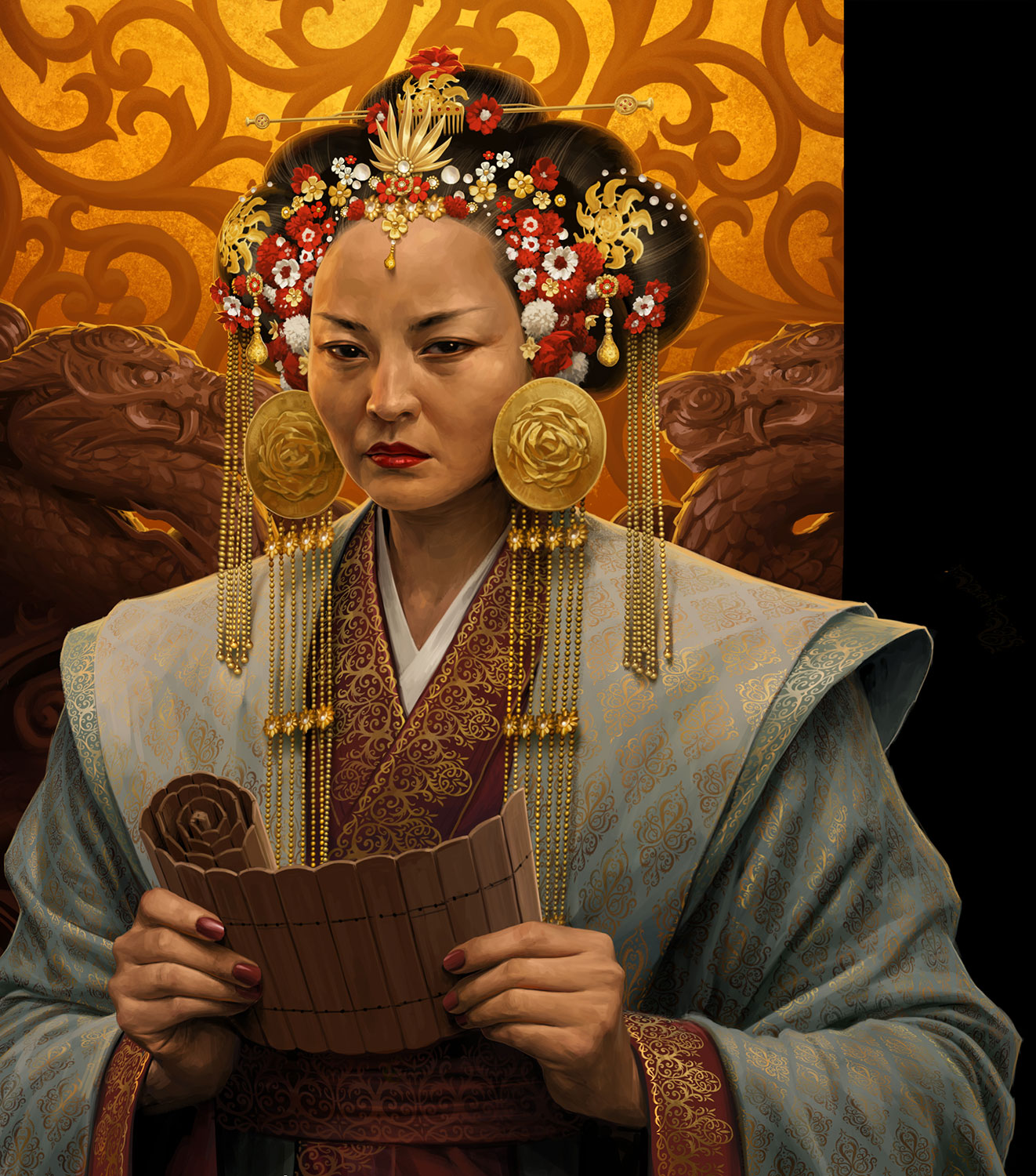 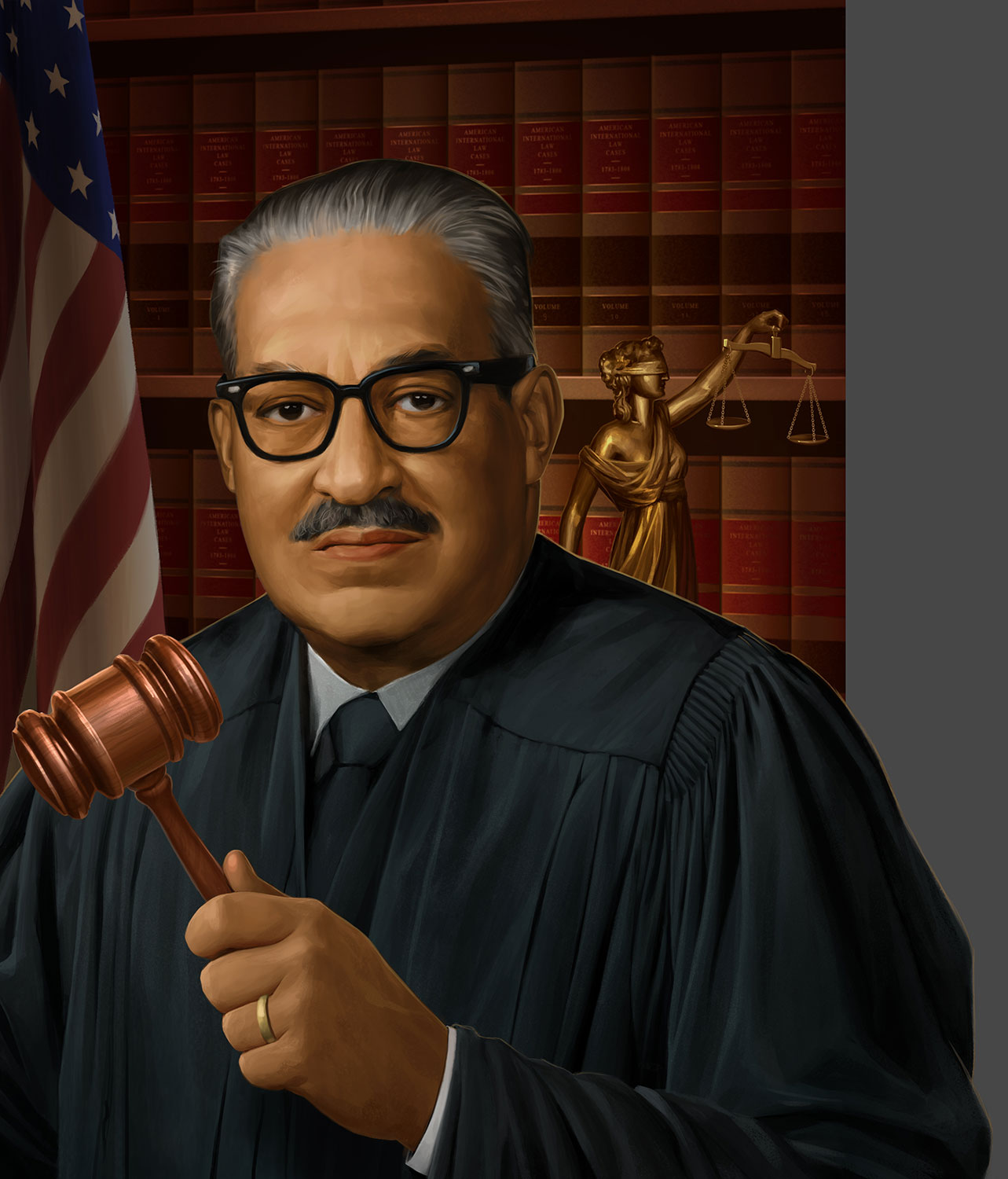 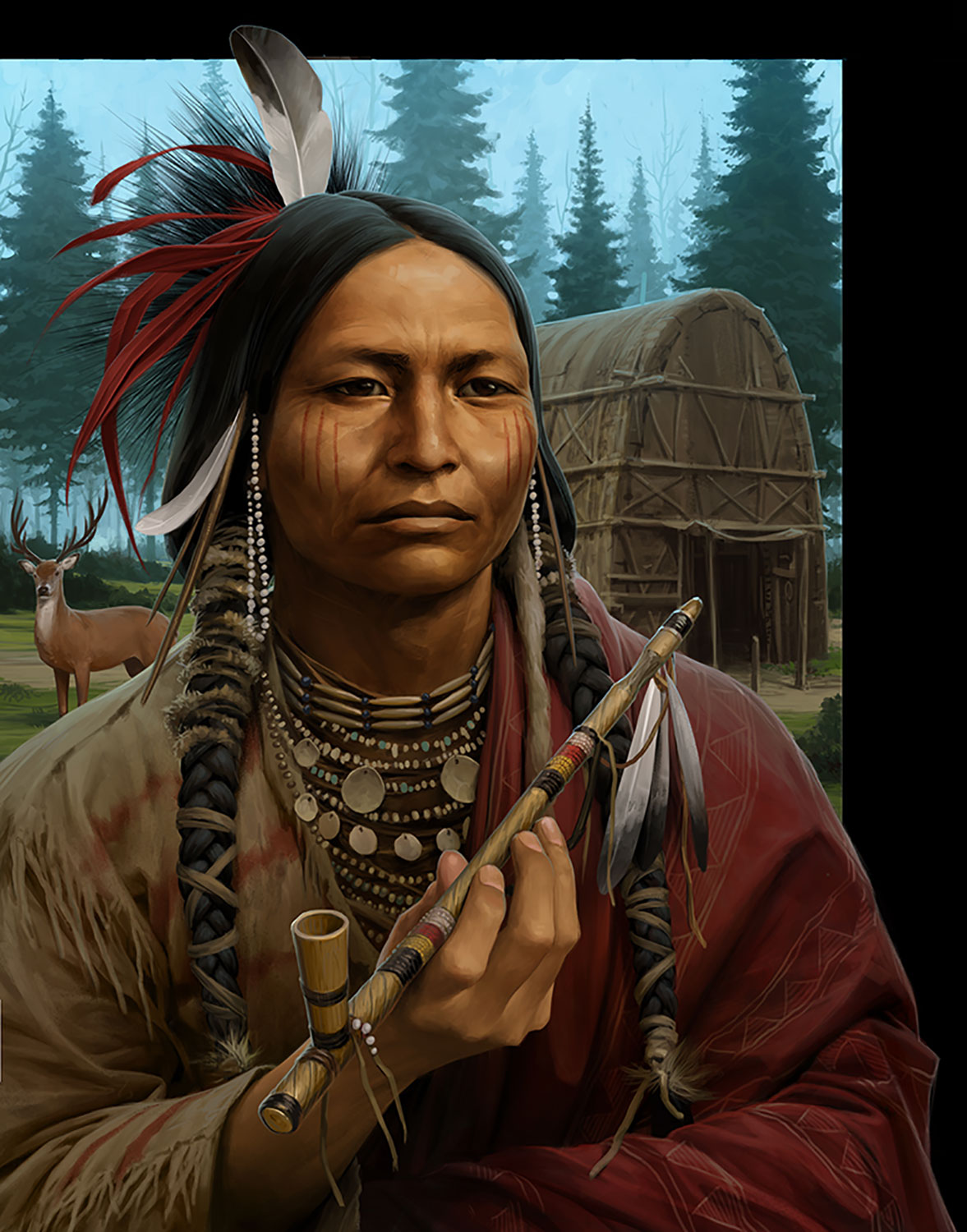 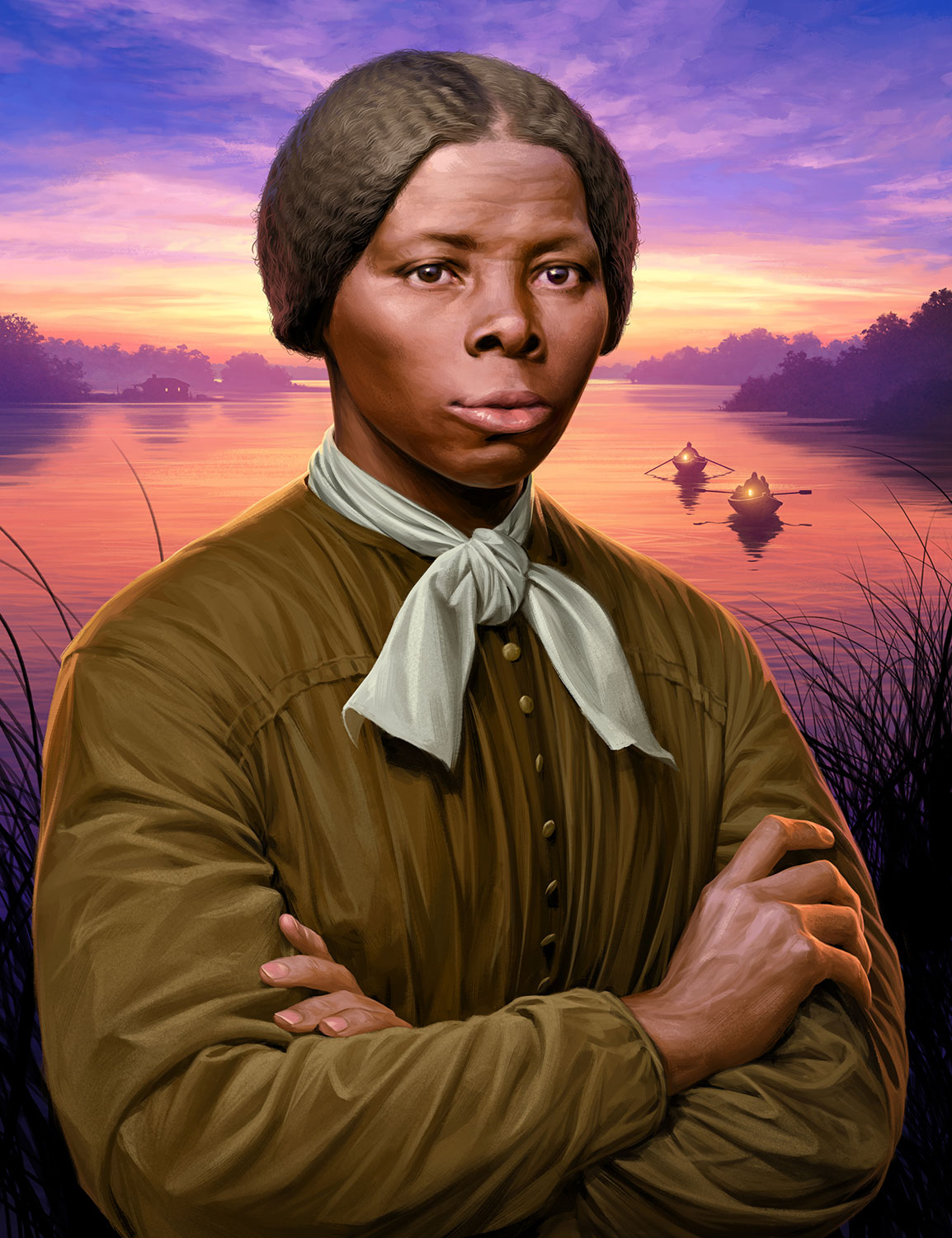 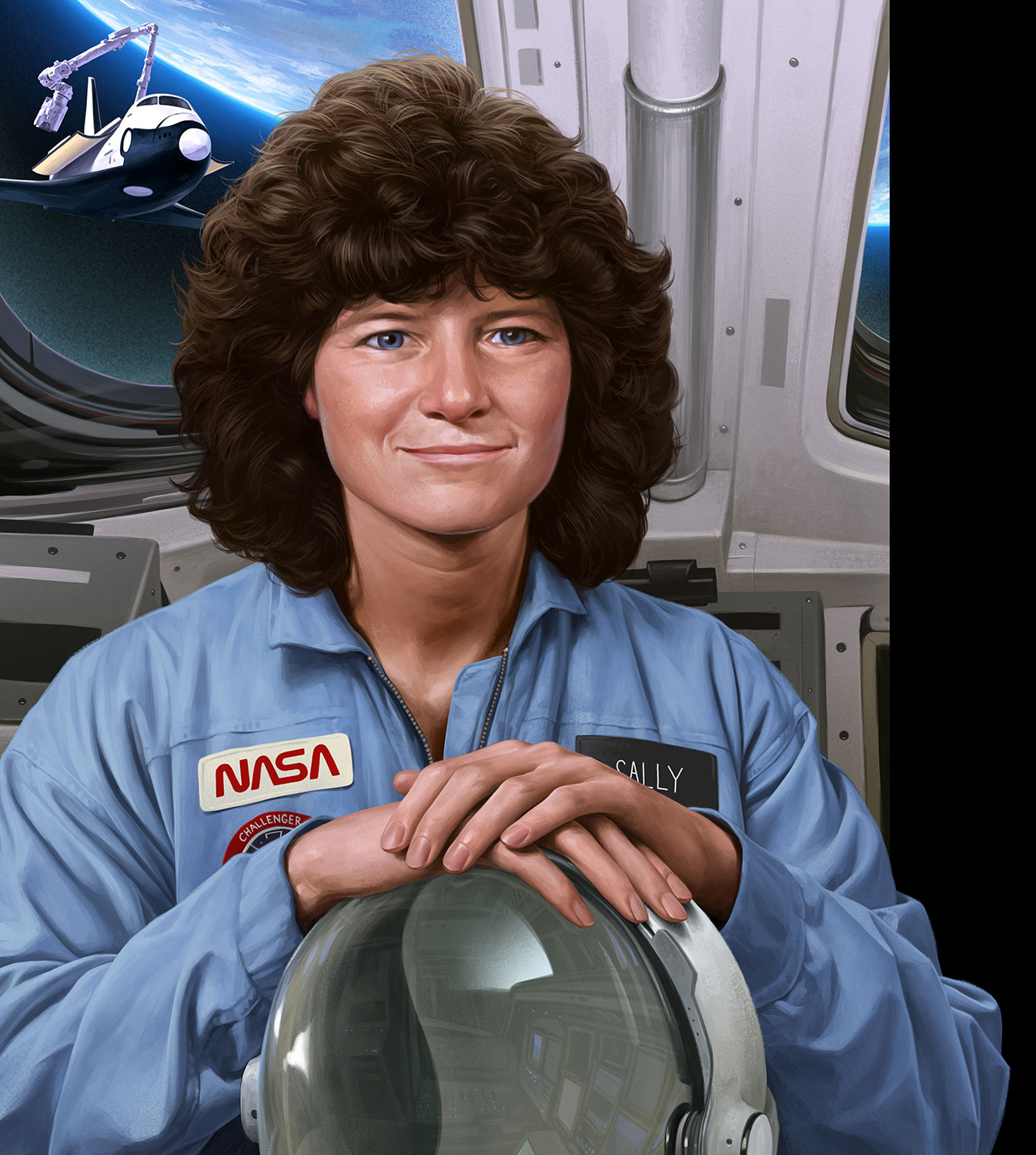 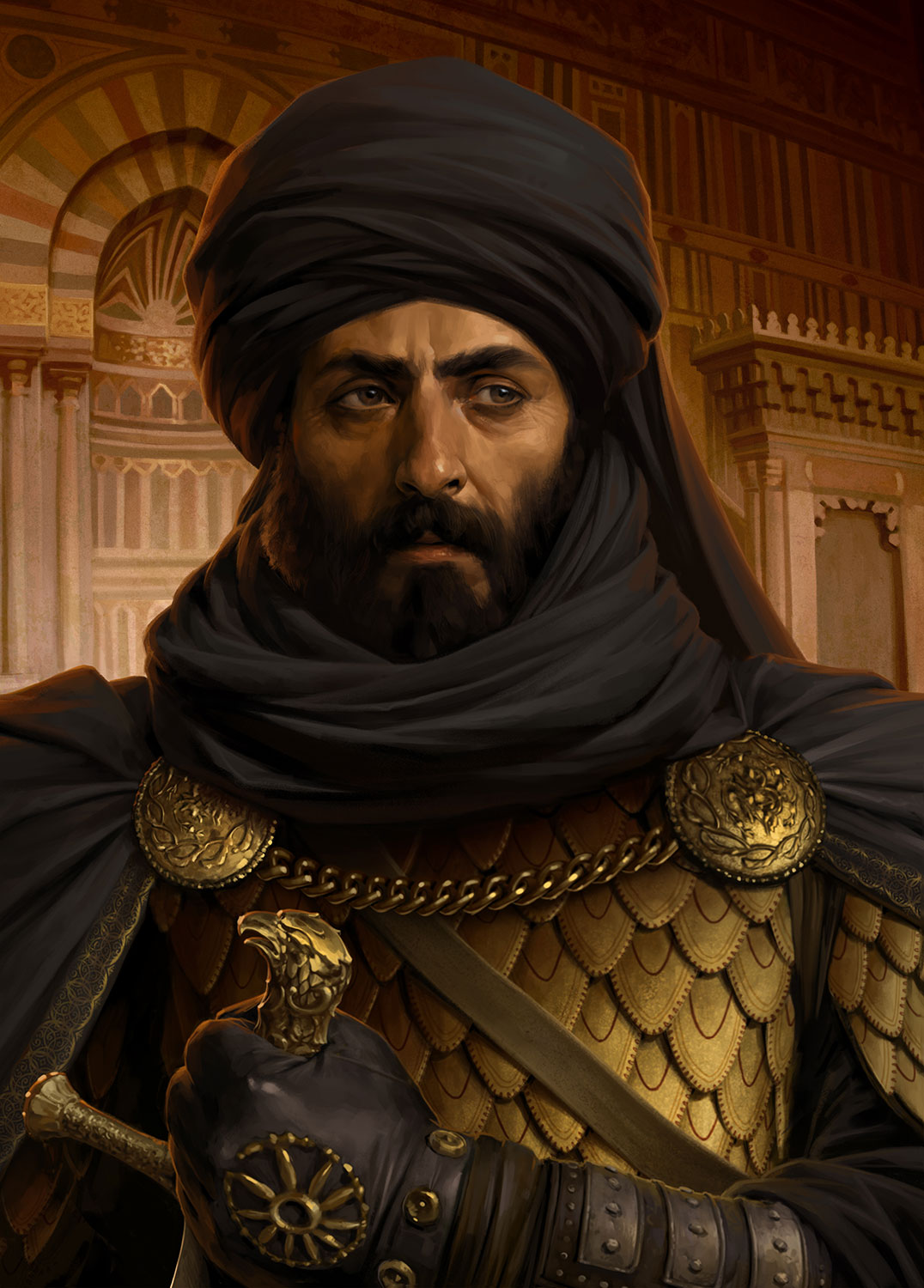 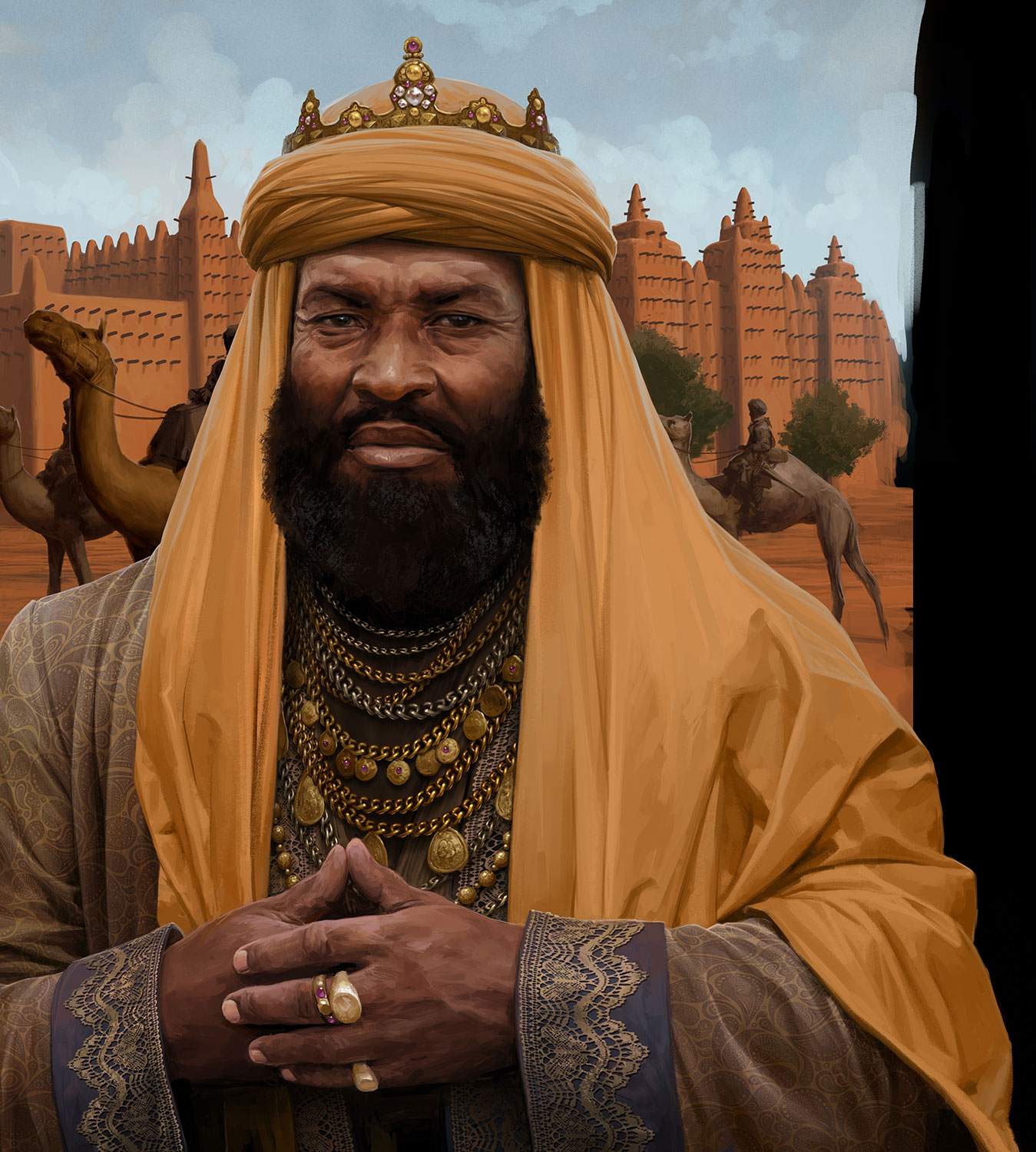 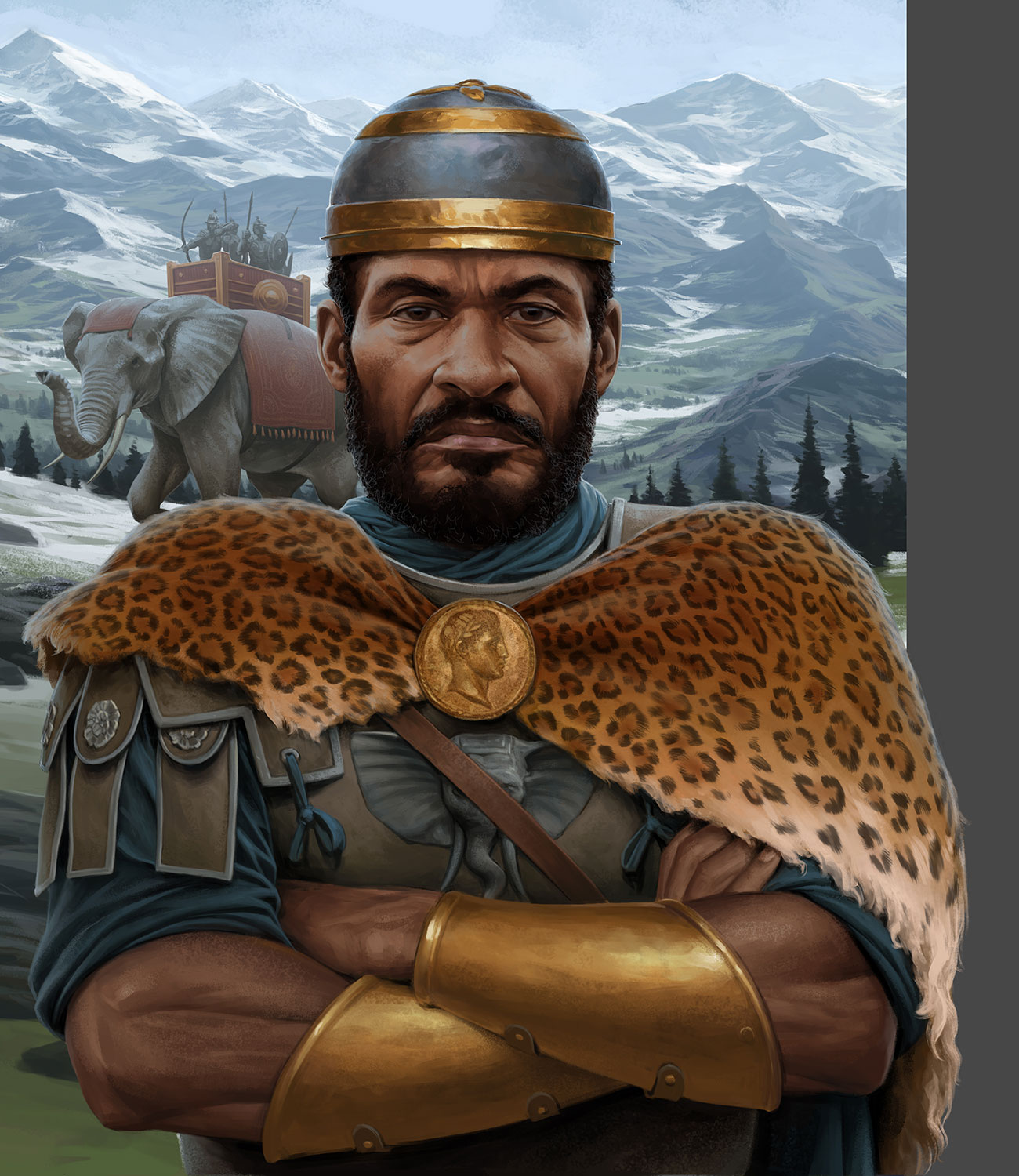