We’re thrilled to finally be sharing this beautiful cover art by #lcmartist JEREMY ENECIO for a new Criterion Collection release “Throw Down.”

“One of the most personal films by the prolific Hong Kong auteur Johnnie To is a thrilling love letter to both the cinema of Akira Kurosawa and the art and philosophy of judo. Amid the neon-drenched nightclubs and gambling dens of Hong Kong’s nocturnal underworld, the fates of three wandering souls—a former judo champion now barely scraping by as an alcoholic bar owner (Louis Koo), a young fighter (Aaron Kwok) intent on challenging him, and a singer (Cherrie Ying) chasing dreams of stardom—collide in an operatic explosion of human pain, ambition, perseverance, and redemption. Paying offbeat homage to Kurosawa’s debut feature, Sanshiro Sugata, To scrambles wild comedy, flights of lyrical surrealism, and rousing martial-arts action into what is ultimately a disarmingly touching ode to the healing power of friendship.” 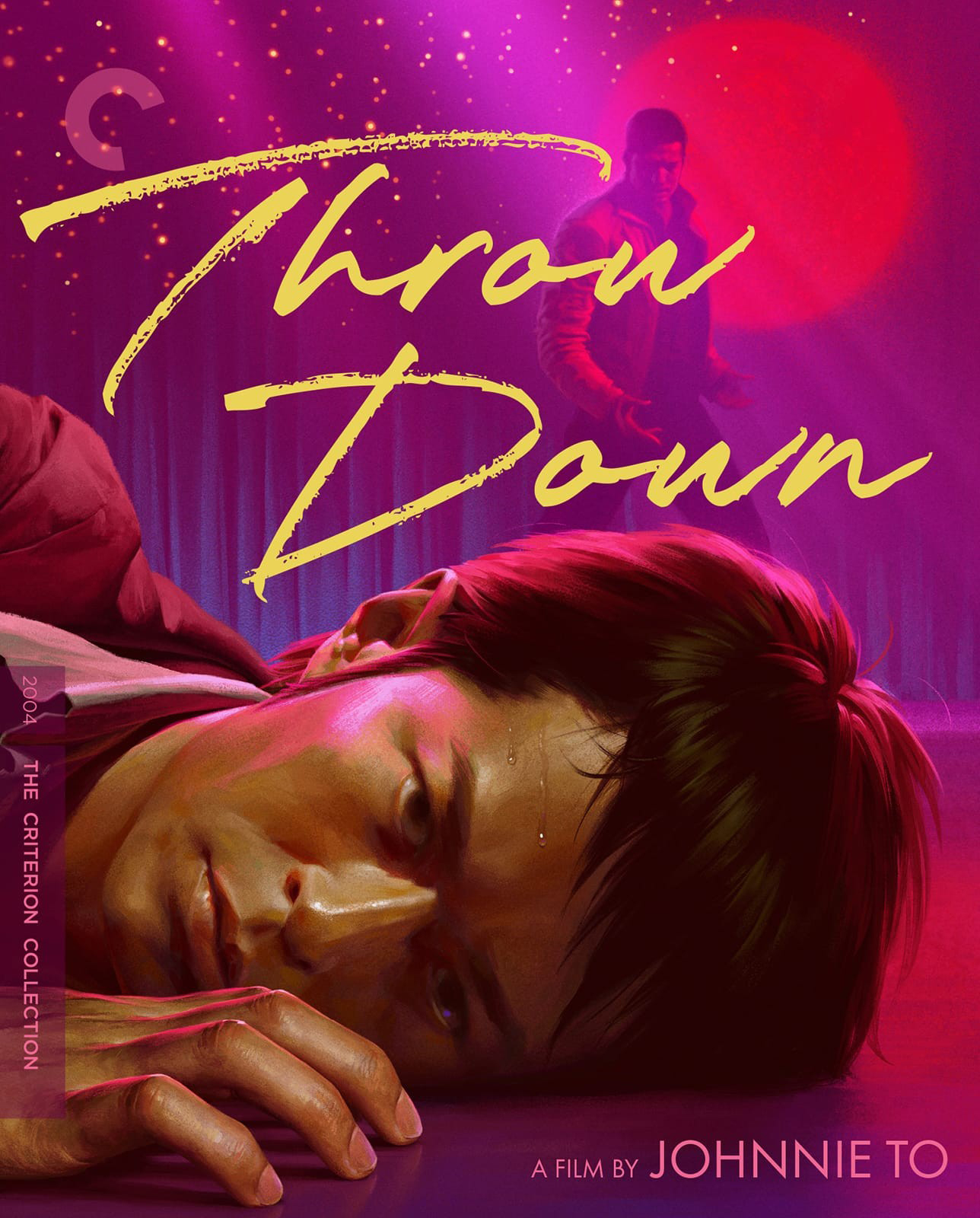 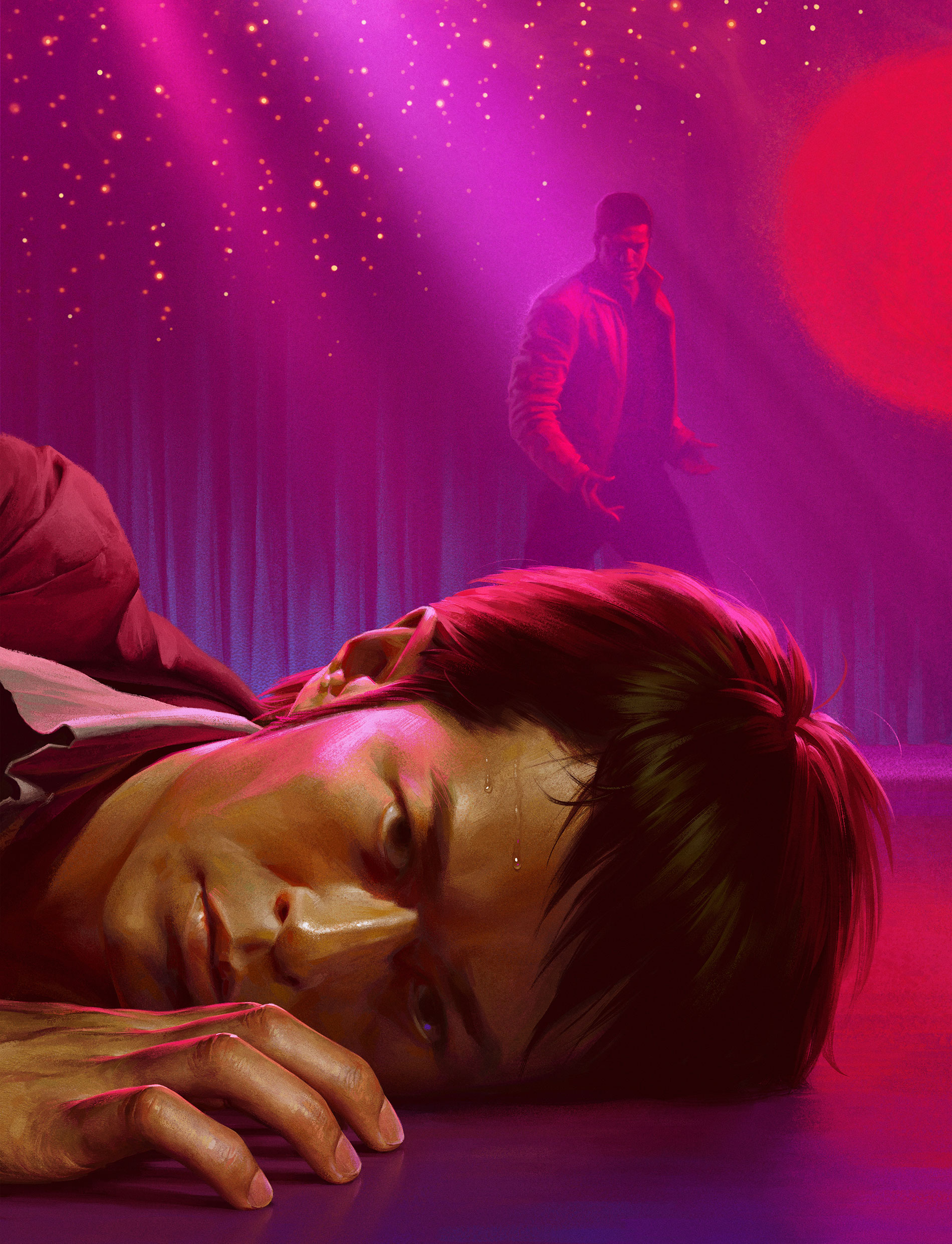