Loving this new piece by JEREMY ENECIO for The Hollywood Reporter (THR). The piece was titled International Producer of the Year “Luc Besson Bets His Studio on One Big Movie.” Jeremy showcased “the best of” in his beautifully illustrated piece. “As the EuropaCorp mogul prepares to release Valerian and the City of a Thousand Planets – at 180 million, the riskiest gamble of his career — he opens up to THR about his arms-length relationship with Hollywood (“I do Leon, they send me four Leons‘), the time he asked James Cameron for advice (“He took me for a moron”) and his lifelong obsession with an ‘Impossible’-to-film French comic book…” Huge thanks to Peter for a killer assignment! 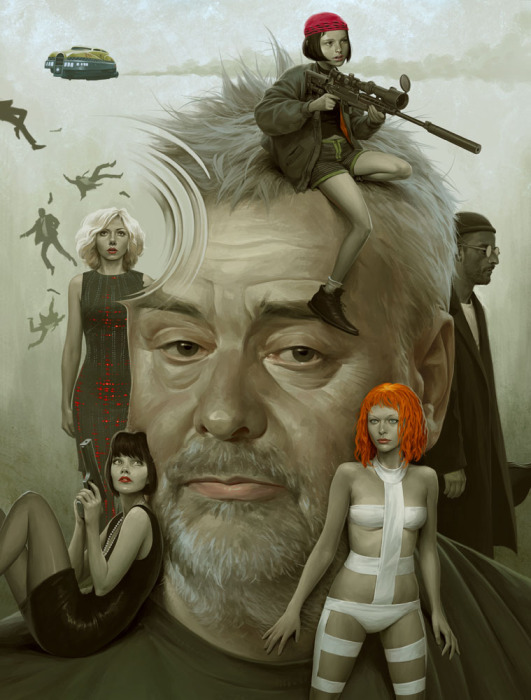