Awesome new art by JEREMY ENECIO for The Hollywood reporter. The article is called “Stan Lee Needs a Hero: Elder Abuse Claims and a Battle Over the Aging Marvel Creator.” How unfortunate that at the age of 95 this legend is in the need for his own superhero. “At Marvel in New York in the ’60s, he created the comic book characters that dominate the box office today. But at 95 and reeling from his wife’s death and a fight with his daughter, Lee stands at the center of a nasty battle for his care (and estate) as one friend pleads for help: “He’s in need of a superhero himself.” 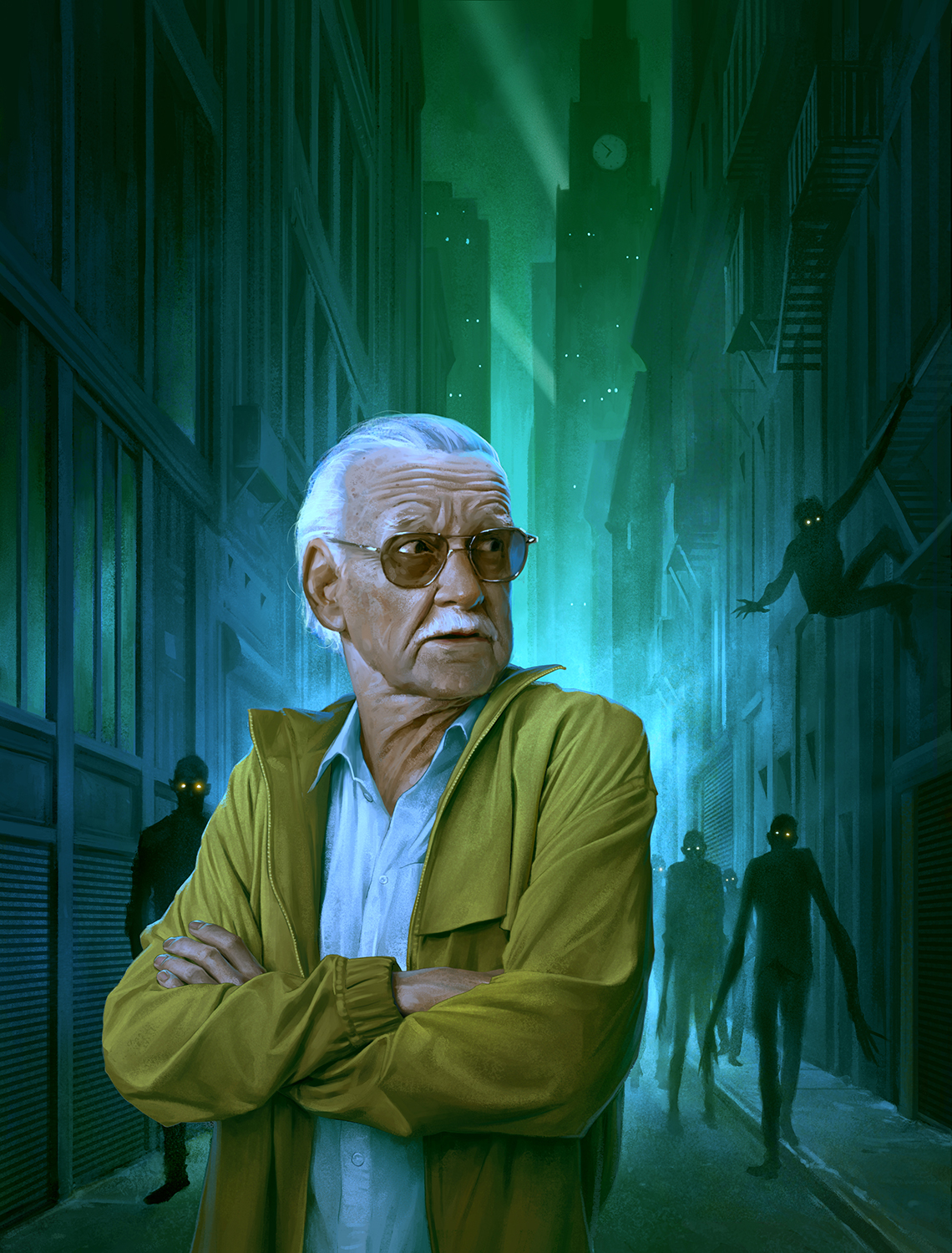