Levy Creative Management artist KAKO is featured once again in the 2nd Brazilian Film Festival and the Broadway Cinematheque MOMA in China on November 18th. This poster exhibition is called “Discover the Brazilian Cinema.” Kako’s piece “Foco Brazil” was originally created for “Discover the Brazilian Cinema” show, exhibited at the Art Cine China Gallery along with the Focus Brazil film exhibition, during the Shanghai International Film Festival in 2007. The show was organized by designers Bruno Porto and Billy Bacon and counted with the participation of 30 Brazilian artists and 10 Shanghai’s Raffles Design Institute students. 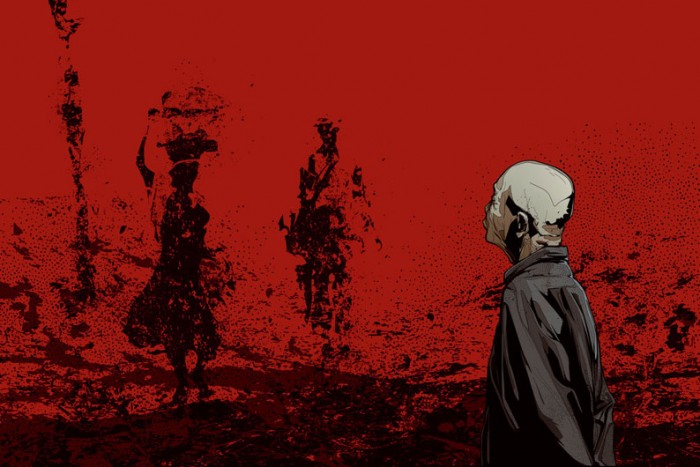