Levy Creative Management artist ZE OTAVIO creates a great piece called “Venus in Furs” for Revista Ideafixa. Ideafixa just put out the new issue “My Song – A Visual Mixtape” #21 | http://www.ideafixa.com/revista-ideafixa-my-song | 69 artists and theirs favorites songs. Zé chose the noise mantra by The Velvet Underground, “Venus in Furs” and here’s the what he wrote about the song for the magazine:

“I was going back home from the night and it was already sunday morning when I heard for the first time “Venus in Furs” by Velvet Underground. I was between two girls and a couple was driving the car. They were smoking, scratching their noses and the sun was rising. My head ached however that noise mantra makes me realize that my life was cool, eventually.” 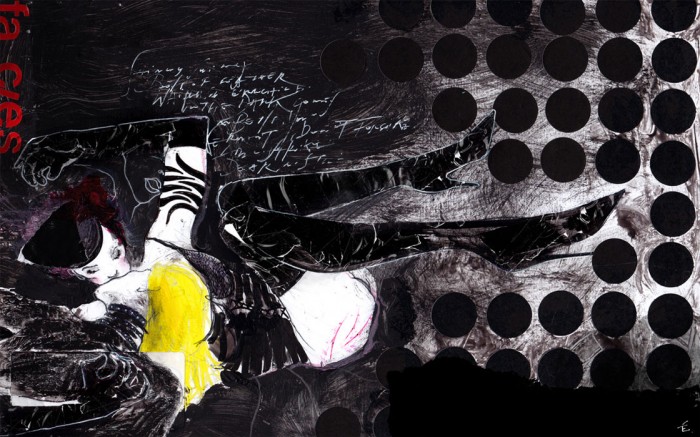